Wanted: An Officer and an Ally 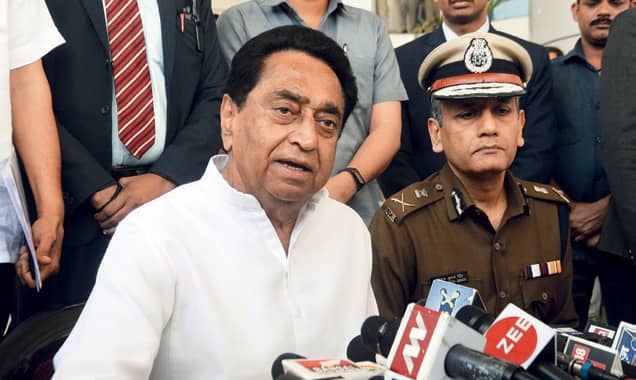 The bureaucracy and the police in the state are engaged in a tug of war. For now, it’s advantage babus
Rahul Noronha

A little more than a year into its term, the Kamal Nath government has begun the process of replacing state DGP (director general of police) V.K. Singh, who took over at the end of January 2019 as the second DGP to serve this government. This has triggered a political storm, with opposition BJP legislators accusing the government of ‘targeting honest officers’. True or not, there is certainly a shake-up taking place—on February 10, 52 IPS officers in the state were transferred, many of them within six months to a year of assuming office.