WHOSE LINE IS IT ANYWAY? 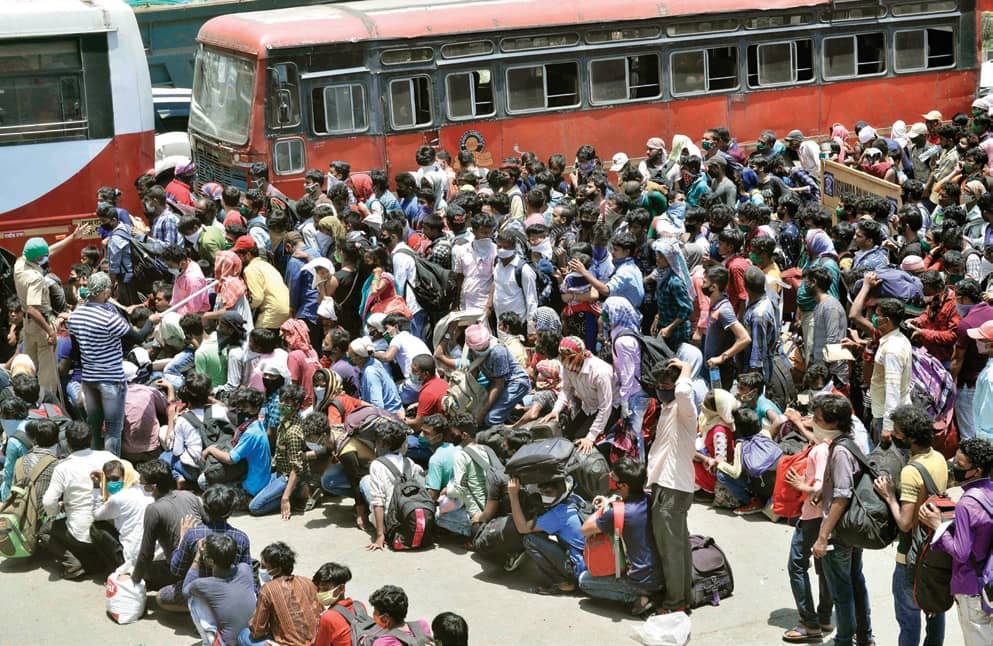 In the end, it took a phone call from the prime minister’s office for Union minister D.V. Sadananda Gowda to self-quarantine for the mandated seven days for passengers flying into Karnataka from Delhi.

Until then, Gowda had insisted he was exempt from rules that applied to ordinary citizens. Karnataka’s BJP government lent a helping hand, making an exception to quarantine requirements for Union ministers and even backdating the addendum to May 23, though it was circulated on the evening of May 25 (Gowda had arrived in Bengaluru earlier the same day). While telling social media that he would now self-quarantine, Gowda clarified that he was still “pained” by a controversy he believes was overblown. The state Congress party has described the addendum as an “afterthought”.

The rules, as they stood, required those who had tested negative for COVID-19 48 hours before arrival— through a test by an Indian Council of Medical Research (ICMR)-approved lab—to self-quarantine, rather than be held in institutional quarantine. State Congress president D.K. Shivakumar says that “everyone, including a Union minister, comes under the purview of the order”. Gowda’s defence that he is performing an essential service has cut little ice with a public that sees it as just another example of an Indian VVIP claiming the rules don’t apply to him.