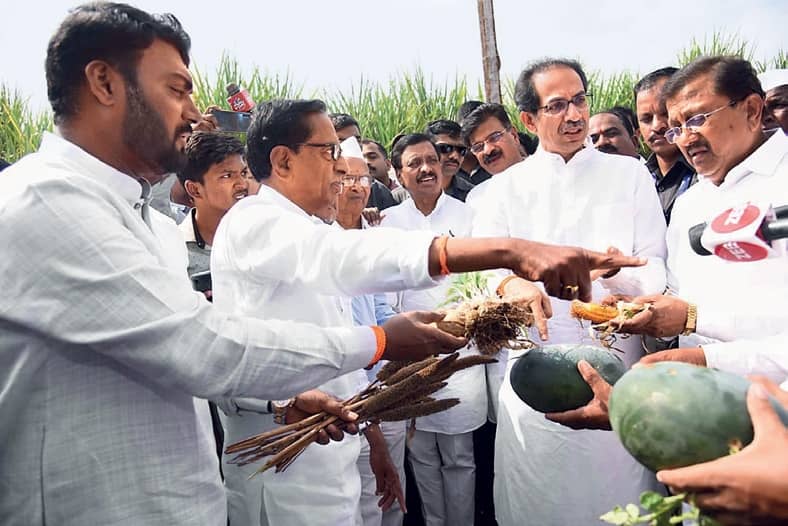 Can the Maharashtra government afford the exorbitant loan-waiver bill?

Maharashtra officials are busy setting in motion Chief Minister Uddhav Thackeray’s ambitious scheme to waive farmers’ loans upto Rs 2 lakh. The government has begun a pilot run of the scheme before its official launch on February 21, even as Thackeray, speaking in Jalgaon on February 16, reiterated that he was committed to alleviating farmers’ distress since he had come to power with their blessings. The chief minister has also instructed officials to be ‘sensitive’. “Do not think you are doing farmers a favour by waiving their loans,” he told them recently.