Uddhav Thackeray In The Eye Of A Storm 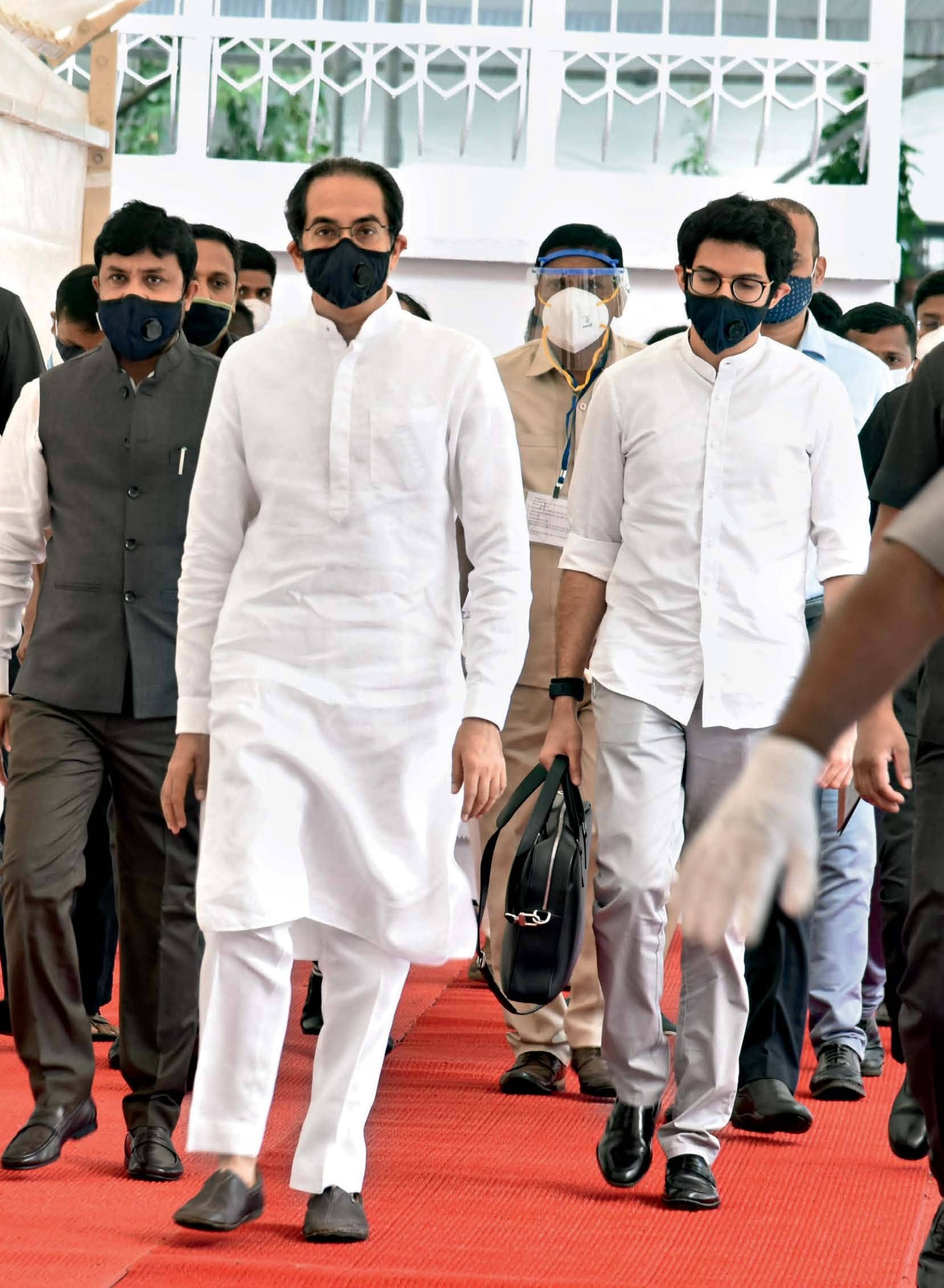 CM Uddhav Thackeray is under fire as Maharashtra struggles to contain the pandemic and revive industrial growth in the state. The poor handling of the Sushant Singh Rajput case has done him no favours

When he took over as the 19th chief minister of Maharashtra, Uddhav Thackeray, the wildlife photography enthusiast-turned-politician looked like he would bring something fresh to the table. The Shiv Sena chief had formed a coalition government, the Maharashtra Vikas Aghadi (MVA), with two unlikely allies—the Nationalist Congress Party (NCP) and the Congress; he also promised to make the farmers chintamukta (tension-free) and, to demonstrate that intent, announced a farm loan waiver of up to Rs 2 lakh. He was witty and accommodating, and confident of negotiating the political churn that had brought together the Sena and the Congress, two parties with no ideological affinity. The opposition BJP predicted the three-party “autorickshaw government” (ex-chief minister Devendra Fadnavis’s words) would soon collapse under the weight of its contradictions, but Thackeray proved them wrong too.

However, 10 months into the job, Thackeray is in the eye of a storm. The pandemic is raging and Maharashtra, embarrassingly, is No. 1 among the affected states with over one million cases on September 14. The state has struggled to get new industrial investments and with the Centre reneging on its GST (Goods and Sales Tax) commitments to states—and offering instead a loan window that most non-BJP states are protesting—it is battling a revenue shortfall of 60 per cent so far in the current fiscal. Also, a perception is gaining ground that the 60-year-old chief minister is yielding to the bureaucracy at a time when the state needs firm political leadership. Thackeray and the Sena have also taken flak over the Mumbai Police’s handling of the Sushant Singh Rajput case, and the way the party joined issue with actor Kangana Ranaut.

Thackeray’s popularity was at a high in the beginning, with people thronging his chambers in the Mantralaya just to meet and greet him. The situation started changing in February. Thackeray’s frequent meetings with Sharad Pawar, his new mentor, gave many the impression that he was too heavily under the influence of the NCP chief. His habit of attending office for only four hours a day also became a source of gossip. In March, the state had its first Covid-19 case and very soon Thackeray started confining himself to his home. A heart patient with nine stents in his chest, he now seems to prefer working from home and chooses video conferences over public meetings. However, in his most recent media video briefing on September 13, Thackeray brushed aside the criticism that he was ‘not available’. Far from being cut off, he says he reviews the situation in all 36 districts of Maharashtra every day. “I am contacting each district of Maharashtra through video conferencing and the work is happening,” he said at a Facebook live event with people on September 13.

Many of Thackeray’s decisions in the first two months of his tenure had Pawar’s stamp. He put on hold the permissions given by Fadnavis for development works in cities, ordered an inquiry into the Rs 6,144 crore cost escalation in five irrigation projects and cancelled a guarantee for capital loans worth Rs 135 crore to four cooperative sugar mills controlled by BJP leaders. He also scrapped Fadnavis’s policy of independent directors for APMCs (agriculture produce marketing committees).

While cutting his alliance partners slack to exercise their will in administration, Thackeray has also sought to rein them in on occasion. For example, he stayed the transfer of nine deputy commissioners of police (DCPs) in Mumbai on July 6. He was miffed that neither home minister Anil Deshmukh (NCP) nor Mumbai police commissioner Param Bir Singh had consulted him on the transfers. The transfers were executed five days later, but only after Pawar rushed to Thackeray’s residence to argue the case. Political commentator Hemant Desai says: “It is a non-issue whether he works from home or not. What is important is that he should be seen as running the government.” 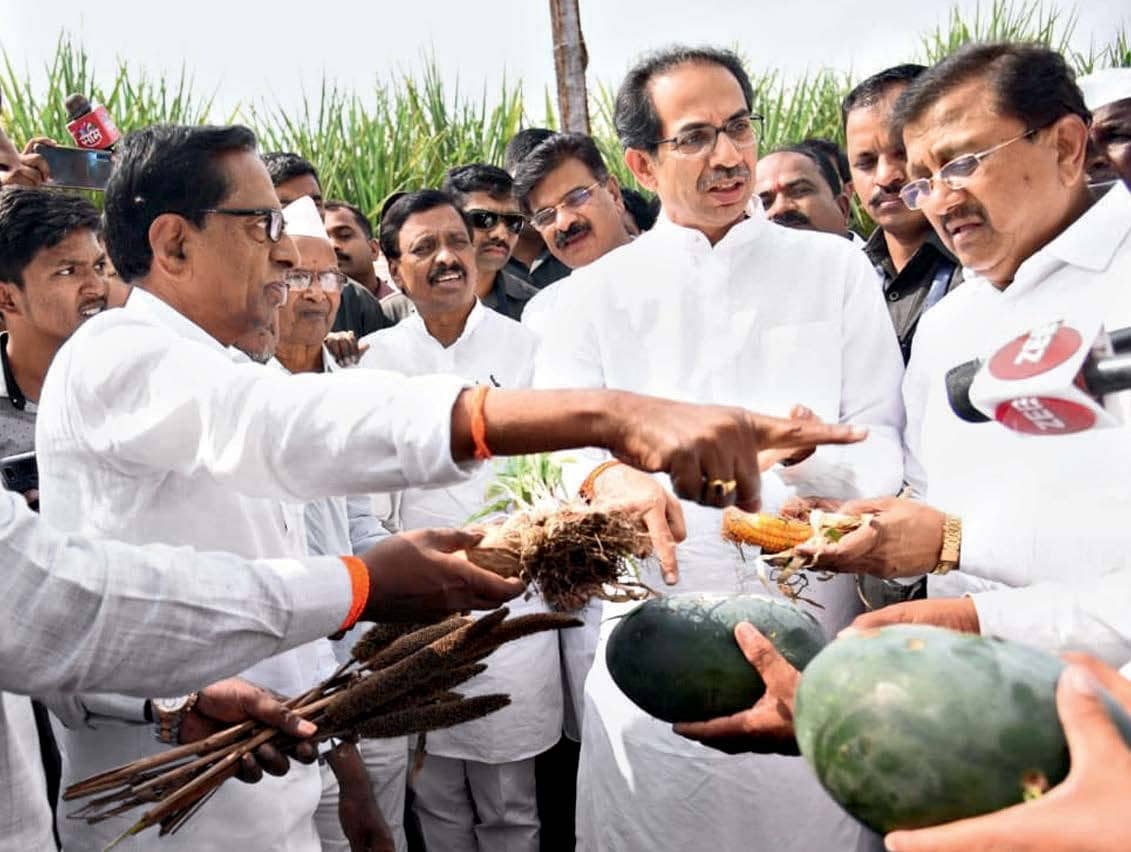 Uddhav Thackeray’s record of governance has shown a skew towards welfarist populism. Despite the widely acknowledged success in Dharavi, his interventions to tackle the pandemic have not earned him plaudits 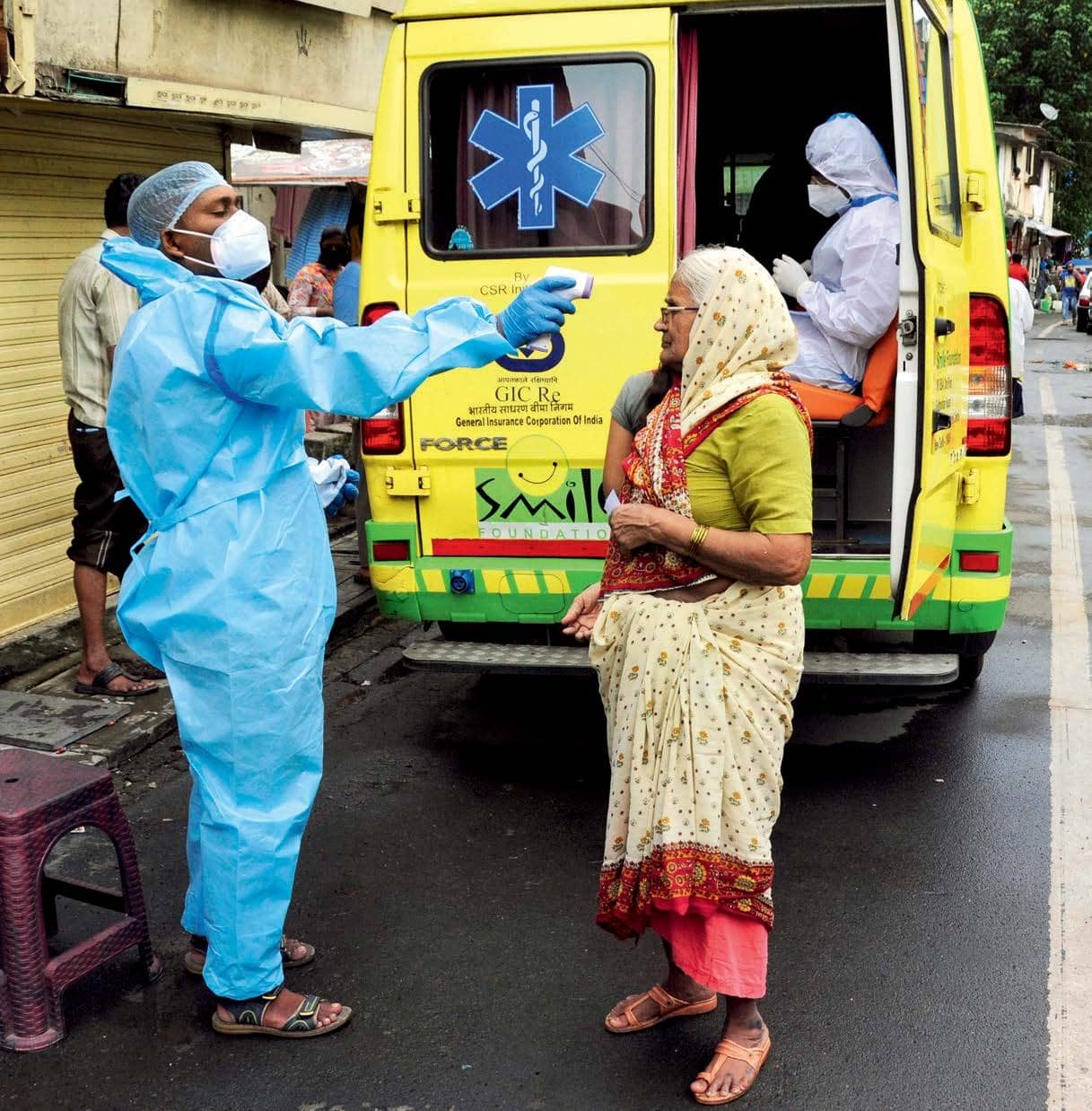 CM Thackeray on a farm visit in Sangli before the pandemic; a mobile Covid screening van conducts random checks in Mumbai

CM Thackeray on a farm visit in Sangli before the pandemic; a mobile Covid screening van conducts random checks in Mumbai

Thackeray has approved loan waivers to 2.95 million farmers so far. He’s also asked the agri­ culture universities to study the produce market and come up with a plan on what kind of crops are best suited for each region

A scheme to upgrade farm land records on digital platforms has been introduced. Property regis­tration has also been made easy with online platforms

Thackeray has reserved a 600­ acre land parcel in Aarey Milk Colony to develop a city forest. A ban on single use plastic and beautification of Mumbai is also on the agenda