The Slide in Rural Demand 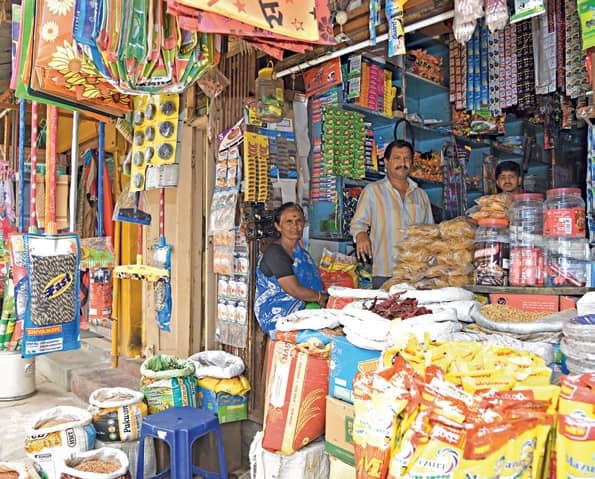 The government seems to be in a hurry to reject the findings of a survey on household consumption expenditure for July 2017June 2018, which showed consumer spending falling for the first time in over four decades.

However, all indicators seem to suggest continuing consumption distress. According to media reports, the survey— ‘Key Indicators: Household Consumer Expenditure in India’, prepared by the National Statistical Office (NSO)—which was withheld by the government and leaked to the media, found that average monthly expenditure fell 3.7 per cent to Rs 1,446 in 2017-18 from Rs 1,501 in 2011-12. In villages, consumer spending declined by 8.8 per cent in 2017-18, while in cities, it rose by 2 per cent over six years. The last time the NSO reported a fall in consumption in real terms was in 1972-73, due to a global oil crisis, reports added. ‘Slow growth, or a decline in consumption, can be a worry for the economy as it is directly reflected in low GDP numbers, leading to negative sentiments among consumers, businesses and investors,’ notes a Care Ratings report.