The Show That Must Go On 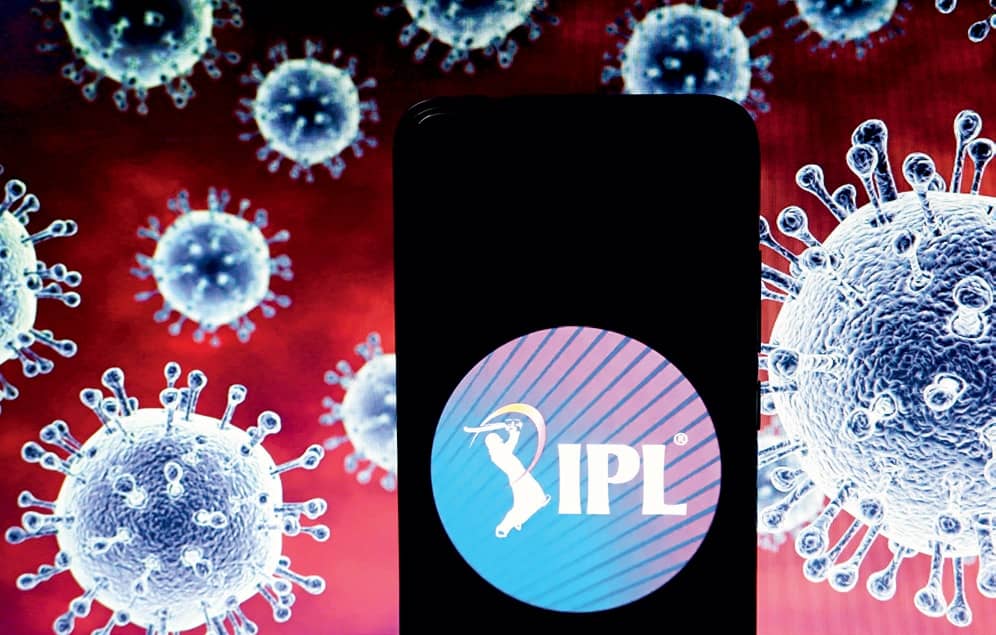 As the pandemic raged and governments around the world were forced to lockdown, and as cricket-playing nations were cut off from each other as an inevitable consequence, the disruption in the sporting calendar was on the minds of all stakeholders—from cricket boards to players to broadcasters to sponsors to fans.

For a large number of players, the fate of the Indian Premier League (IPL) was of particular interest—and concern. For good reason too.

Certainly, the cancellation of the ICC (International Cricket Council) Twenty20 World Cup, which was to be played in Australia in October, was topmost on the minds of most cricket boards. After all, a large percentage of the revenues of many lesser cricketing nations comes from ICC events. But for the players themselves, and especially the biggest in the game, the IPL is where the money is; the rest of the cricket they play is worth supplementary income at best.

With the cancellation of the Twenty20 World Cup and a wider acceptance that life must go on even amid the pandemic, the question with regard to the IPL changed, to the collective relief of all concerned, from whether to where (to hold it). India was ruled out almost instantly. Aside from the near-impossible challenge of hosting such a tournament with any degree of medical safety was the bald truth that holding a two-month cricket party when the country was being ravaged by Covid, and so many lives and livelihoods had been irreparably broken, would make for bad optics.

The first balloon of hope that the IPL could be held away floated towards New Zealand, on the basis that it was the least affected by the pandemic among major cricket-playing nations. But what was going for New Zealand’s candidature as host was its relative isolation. It did not seem very probable that a tournament of this kind would be very welcome there or, perhaps even more compellingly, prove economically viable.

Sri Lanka too put its hand up, but more in hope than anything else. After all, getting two months of rain-free evenings at that time of the year in Sri Lanka (or in most parts of India, for that matter) was wishful thinking.