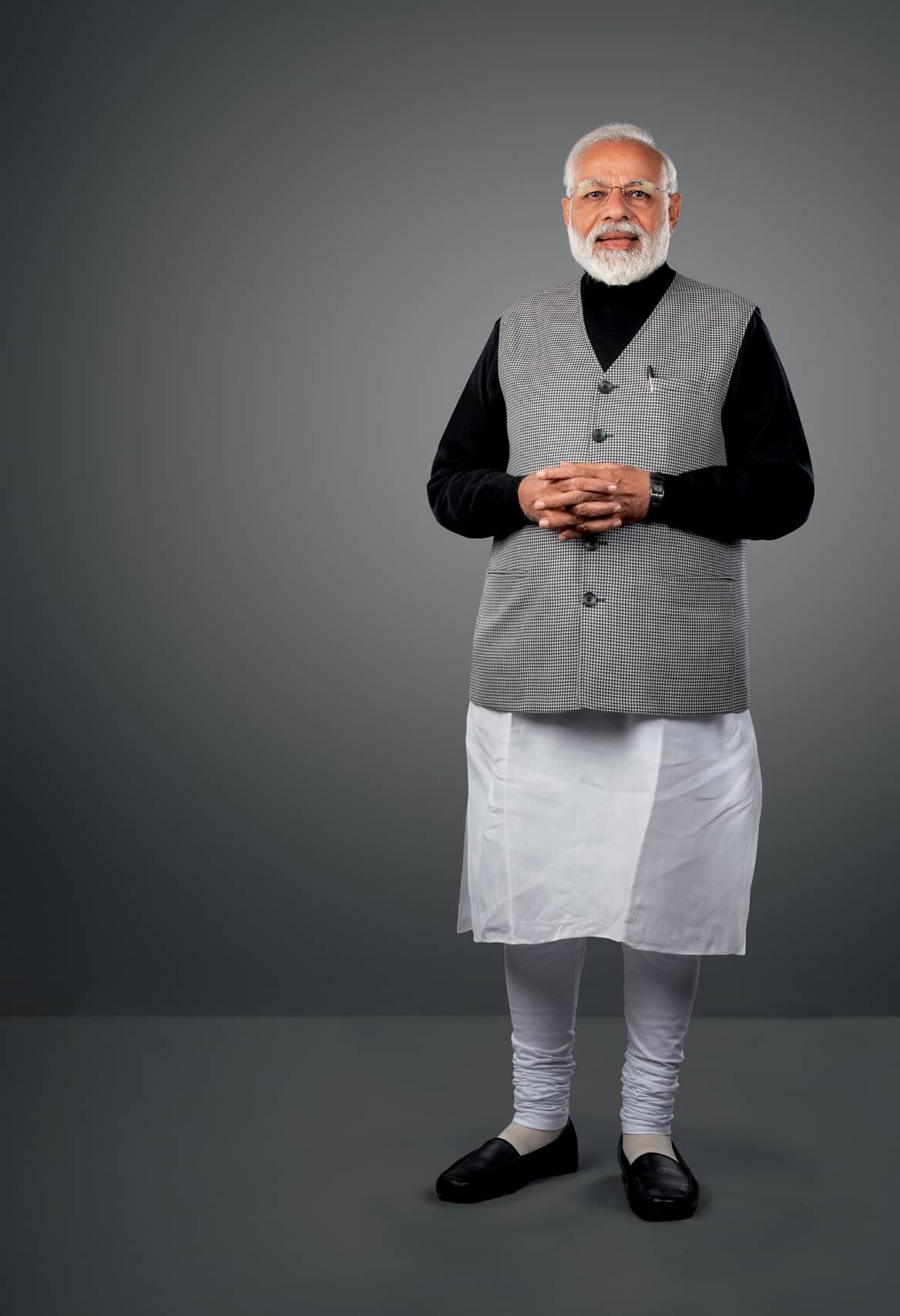 This year all the top politicians hail from the BJP and while the list may lack variety, it isn’t short on character.

The Indian political landscape in 2019 began with a promise. In the last month of the previous year, the country’s main opposition party, the Congress, wrested control of three heartland states—Rajast­han, Madhya Pradesh and Chhattisgarh—from the BJP. Suddenly, the battle for the Lok Sabha looked wide open with a loose swathe of opposition parties sniffing a chance to dethrone the Narendra Modi­led BJP with some unimagi­nable alliances. Such dreams bit the dust in May, reaffirming that PM Modi remains the most powerful person in the country, backed by incredible public goodwill that no other politi­cian has enjoyed in the post­Indira Gandhi era. When that popularity combines with the election management skills of his deputy Amit Shah and the deep­rooted organisational network of the RSS, the result is an almost­invincible po­litical machinery entrenched at the Centre and in 13 states. This marauding machinery has not only decimated India’s Grand Old Party—twice in five years—but has shaken the bases of several personality­ or family­controlled regional par­ ties. The SP, BSP, TMC, for instance. What’s heartening is that legacy is a dead coin in this ruthless and all­encompassing political structure. The BJP’s pattern of gambling with uncon­ ventional choices has given us several surprising power personalities, from Yogi Adityanath to Devendra Fadnavis and Nirmala Sitharaman to Prakash Javadekar. There’s not a great deal of variety in the power list, however: everyone wears the same colour—saffron.

Because he is the undisputed leader of the country, far ahead of other politicians in terms of public perception; he is projected as a strong, assertive and quick-footed prime minister with an incorruptible image

Because he single-handedly shaped two consecutive and comprehensive wins in the Lok Sabha elections, turning it into a presidential-style contest; the candidates became immaterial, Modi became his party’s symbol in 543 constituencies

Because he has put India on a pedestal globally with his skilful, bold and wise diplomacy 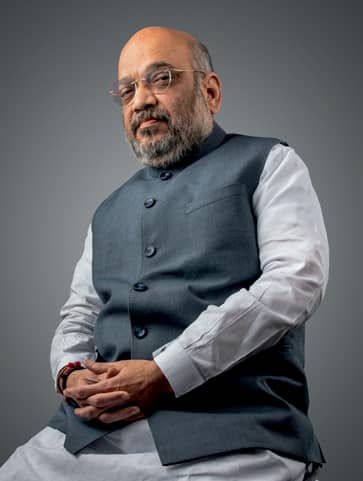 Because by dint of his hard work, politi­ cal instincts and talent for implementation, he has turned the BJP into an election­winning machine

Because he is the most­trusted lieu­ tenant of the country’s most­powerful personality—PM Narendra Modi. He is widely tipped to be Modi’s successor because of his understanding of politics, his strong grip over the party’s organisation and administrative abilities