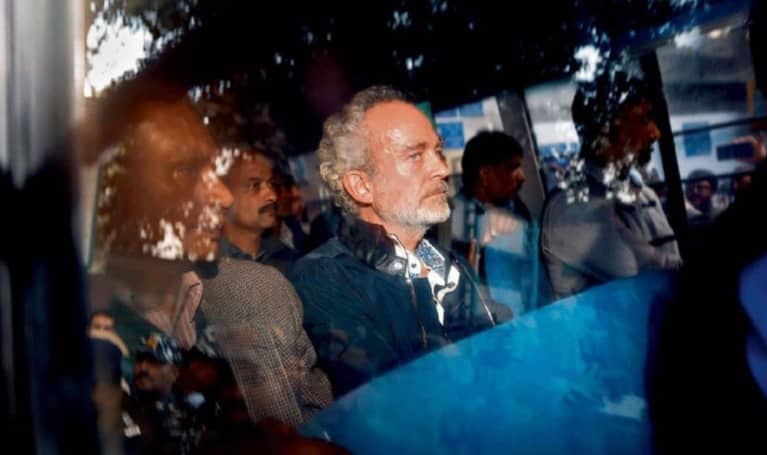 A strategy document prepared for the four-nation European consortium’s Euro-fighter by middlemen Christian Michel and Guido Haschke—one which they were lobbying for—purportedly links the two defence deals currently at the centre of a controversy.

The document, evidently a 2008 sales pitch prepared for Eurofighter against the French Rafale in the UPA-era deal for 126 fighter jets, was handed over to the CBI by Italian investigators in 2016. It is not clear whether Michel, extradited from the UAE to India last December 4, actually won the contract to lobby for the European jet. But the document has become a useful missile in the ongoing war of the defence deals between the Congress and BJP.

Prime Minister Narendra Modi’s oblique reference to the revelation at a January 9 rally in Solapur does, however, indicate Michel’s political utility ahead of the Lok Sabha election in May—a shield to parry Congress president Rahul Gandhi’s relentless ‘chowkidar chor hai’ barbs. “Michel mama was lobbying for another company,” Modi said, evidently referring to the Eurofighter document. “Congress leaders should now explain to everyone what their relationship is with Michel mama…shouldn’t they be given an answer…shouldn’t the chowkidar ask them about it?” he asked at the rally.