‘The Bjp Is Up To Mischief ' 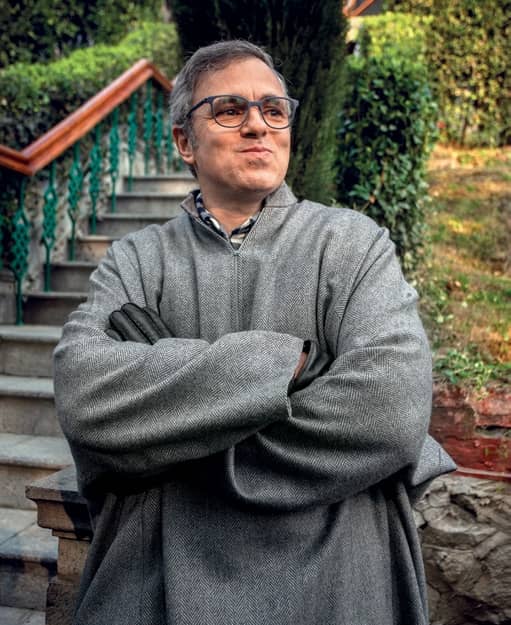 In an interview with Moazum Mohammad at his Gupkar Road home in Srinagar, former Jammu and Kashmir chief minister and National Conference (NC) vice-president Omar Abdullah talks about the deferring of the assembly poll in J&K election and his party’s tie-up with the Congress. Excerpts:

The simultaneous state poll plan has been nixed...

The official reason is inadequate security, which I find surprising because I was witness to three assurances on the same by Union home minister Rajnath Singh—in the Lok Sabha, the Rajya Sabha and at an all-party meeting called by foreign minister Sushma Swaraj after Balakot. Clearly, there is mischief afoot.

Q. Are you blaming the BJP?

The BJP is in power at the Centre and they seem comfortable with governing through the Raj Bhavan. They have got a lot of their agenda implemented during governor’s rule.

Q. New Delhi made some questionable amendments just before polls were announced. Is there a larger design behind it?

In effect, they diluted Article 370. I hope there is no larger design behind it. They have to hold the state poll. The Supreme Court has mandated it be held within six months.