THE TUMULT IN TELECOM 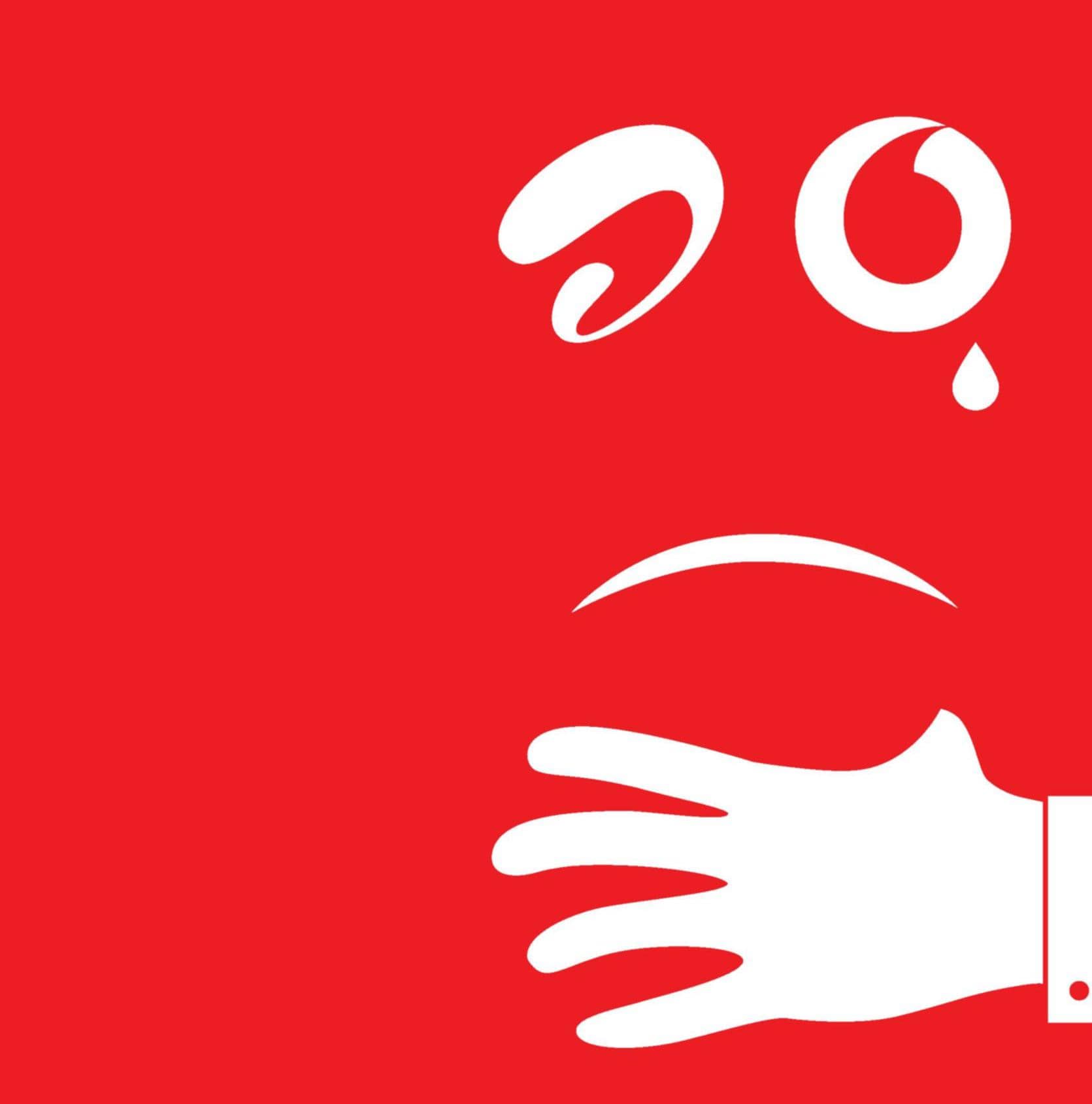 On February 17, three days after the Supreme Court pulled up telcos for not abiding by its January 16 order to clear the dues, Vodafone Idea made a Rs 2,500 crore part-payment to the DoT, with the assurance that it will pay another Rs 1,000 crore by February 21. Bharti Airtel said it had paid Rs 10,000 crore to the DoT while Tata Teleservices paid Rs 2,197 crore.

While the telcos have sought relief from the hefty payments, Vodafone Idea’s case is particularly complicated, with the court rejecting its plea that the DoT be directed not to invoke the company’s bank guarantees—reportedly about Rs 2,500 crore—to recover dues. “I hope good sense prevails over the government that if it encashes the guarantees, the banks will pay, but the company will go down,” Vodafone Idea’s counsel Mukul Rohatgi told a TV channel.

Industry observers say if Vodafone Idea shuts down, the consequences will be drastic. “It will be a terrible thing for the economy, the banking system, the telecom industry and its customers, suppliers and digital partners,” says a telecom official, requesting anonymity. “Unlike airlines, where the supply breach caused by the closure of, say, Jet Airways could be filled by other players, in telecom, capacity cannot be replaced, including the enormous physical infrastructure. In such cases, the executive should wield its powers and step in to save the operator.”

The industry expects the government to allow it an extended moratorium to make the payments, to redefine Adjusted Gross Revenue (AGR), or even waive interest and penalties, and to stick to the principal amount to be paid. The incumbents and the DoT have been waging a legal battle for around 15 years. The crisis points to ambiguities in policy, which have not only caused confusion, but also left loopholes for telcos to exploit. The government’s handling of the telecom sector has also come under question. What was a sunrise industry now sees players, except Reliance Jio, battling for survival. It all threatens to end in a duopoly that could send tariffs skyrocketing.

The telecom sector was liberalised under the National Telecom Policy, 1994, paving the way for the entry of private players. For a fixed fee, licences were issued in various categories—unified licence, which allowed a firm to offer both wireless and wireline services; licences to Internet Service Providers (ISPs); and licences to provide passive infrastructure, such as towers and fibre. In 1999, the NDA government gave licensees the option to migrate to the revenue-sharing fee model.

As per the model, telecom operators were to share a percentage of their AGR with the government as annual licence fee and spectrum usage charges. The licence fee was pegged at 8 per cent of AGR while the spectrum usage charges were fixed at 3-5 per cent. According to Clause 19.1 of the Draft Licence Agreement, gross revenue included installation charges, revenue on account of interest, dividend, value-added services and so on. Calculated on this basis, AGR excluded certain charges, such as the Interconnection Usage Charge (IUC) and roaming revenues that are passed on to other operators.