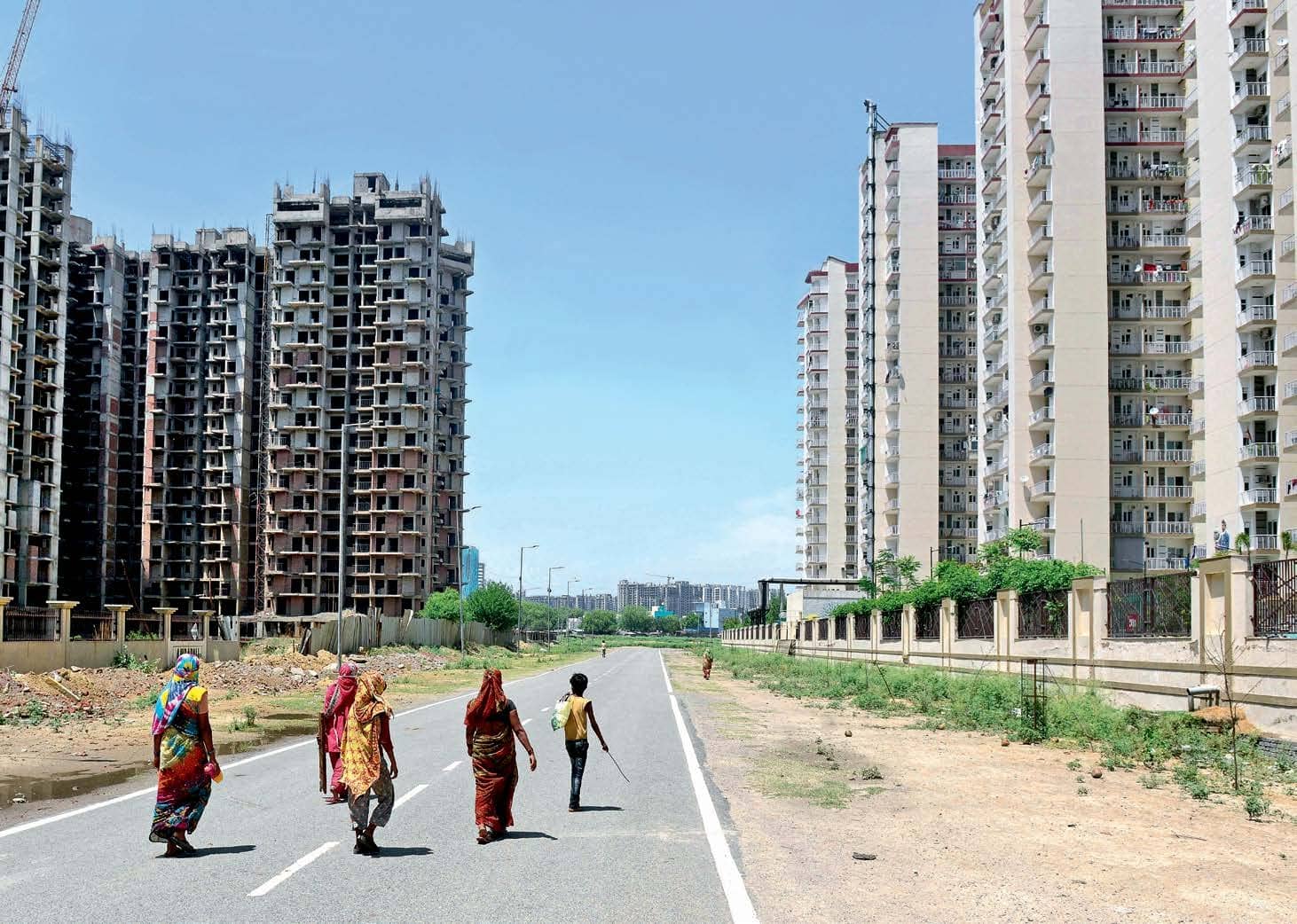 The real estate sector, still in the grip of a severe slowdown, is also witnessing a new trend—buyers looking for healthier surroundings that also fit their budgets

Narendra Sharma, 39, an employee with JSW Steel in Mumbai, had been hunting for a second home for some time when he learned of a new project by a reputed developer of affordable homes in Vasind, some 60 km from Mumbai. He booked an 855 sq. ft apartment at Vasind in April this year, and is expecting possession soon. He says that at Rs 25 lakh, the purchase was a good deal since it also brought him closer to JSW Steel’s factory, where he works. “There are ample open spaces, parks and a playground on the property, at no extra charge,” says Sharma, who took a loan from a private sector bank to fund the purchase.

The Covid-19 pandemic has played havoc with most business sectors, and real estate is no exception. This sector, which contributes 11 per cent to the country’s GDP, has witnessed significant changes in buyer behaviour in recent months as a result of the lockdown. One major change is an increasing preference for properties on the outskirts of cities, as in Sharma’s case. Driving this change are a clutch of factors, including affordability, a preference for home ownership over renting, an increasing number of marquee projects from reputed developers on the outskirts of major cities, a fall in home loan interest rates and a preference for greener, cleaner surroundings than those in cities. Several developers and consultants that India today spoke to confirmed that there has indeed been a change in buyer preferences when it comes to localities, apartment sizes, the facilities on offer and the price.

However, this is not to say that the Indian real estate sector is out of the woods, or that there is a demand for property on the outskirts of cities or in satellite townships significant enough to lead to an overall revival of the sector. Far from it—the sector is, in fact, still saddled with huge inventories and plagued by plummeting sales.