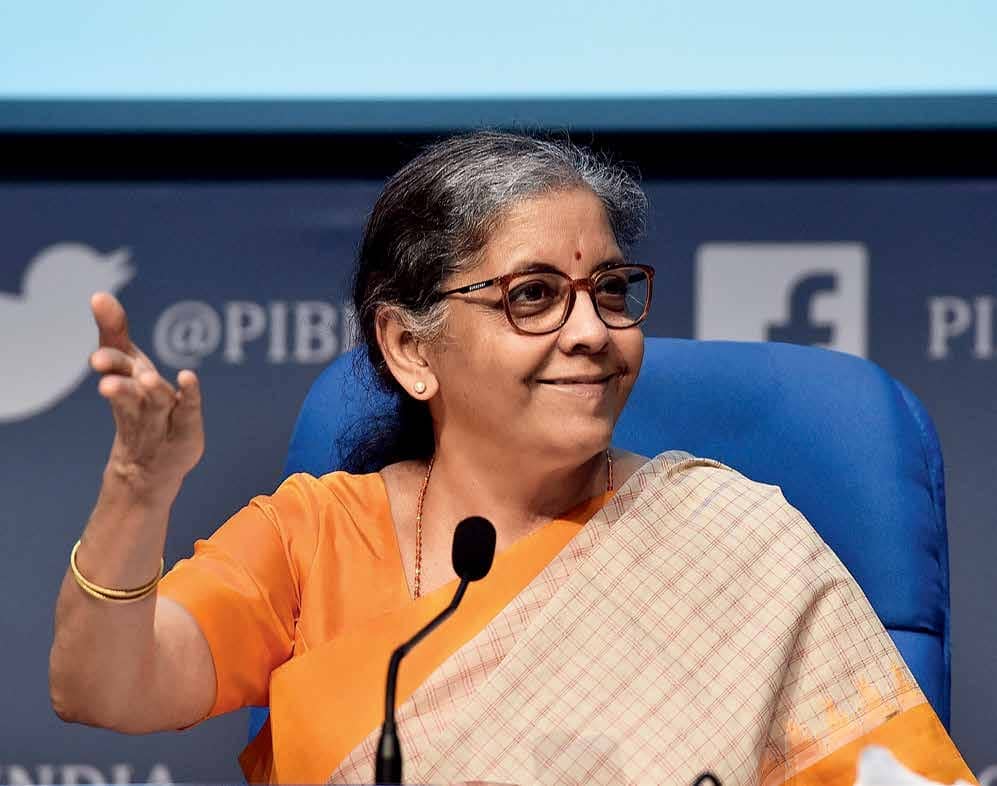 The latest tranche, styled Atmanirbhar Bharat 3.0, combined with the production-linked incentives announced for manufacturing a day earlier, amounted to Rs 2.65 lakh crore, or over 1 percent of GDP. While some of the measures are new initiatives, others are either extensions or enhancements of existing schemes.

The new Atmanirbhar Bharat Rozgar Yojana comes at a time of rising unemployment, even after lockdown restrictions have been lifted. According to the Centre for Monitoring Indian Economy (CMIE), the unemployment rate rose to 6.98 percent in October from 6.67 percent in September. In a purported boost to employment, the scheme subsidizes provident fund contributions for two years for new employees hired after October 1, or those who had lost their jobs between March and September and have been rehired after October 1, if their salaries are less than Rs 15,000 per month. Subject to certain minimum hiring conditions, firms with less than 1,000 employees will get subsidies worth 24 percent of employee salaries (12 percent contributions each for employees and employers), while firms with over 1,000 employees will get 12 percent (only employee contributions). However, the caveats built into the scheme, the likelihood of its misuse by employers, and the fact that half this fiscal year has already passed are likely to dampen its impact.