The Long Road To Recovery

India Today|November 30, 2020
We're offering this story for free to read so that you can stay updated on the COVID-19 outbreak 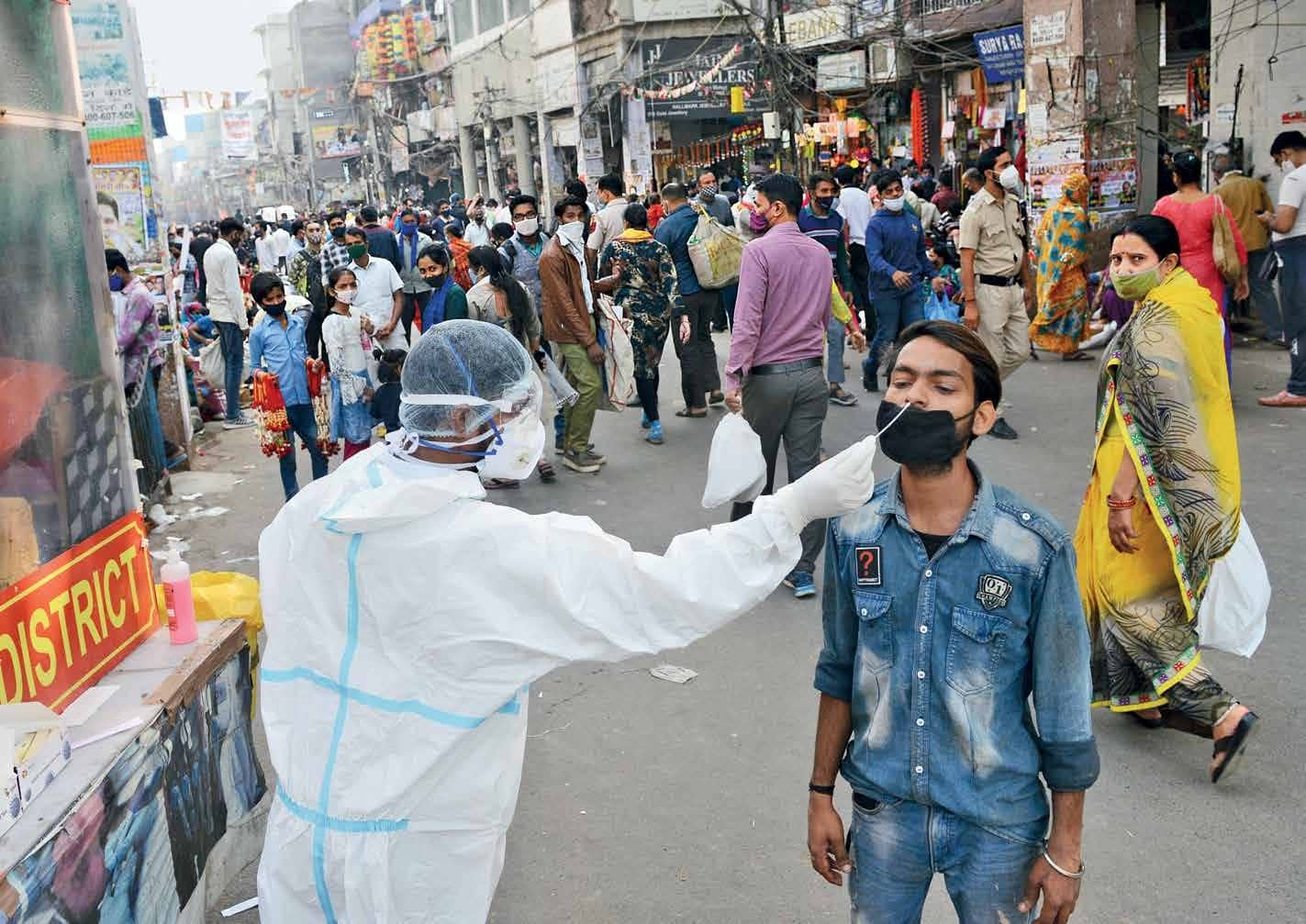 Persisting side-effects even months after surviving Covid are taking a heavy physical and emotional toll on patients, making their return to normal life a protracted and difficult battle

The first time Vidhushi Tripathi sensed something was wrong with her was when she couldn’t smell the garam masala her mother uses as a garnish for dal. Normally, the aroma of the spices would alert Tripathi, a 33-year-old software engineer in Bengaluru, that dinner was about to be served. But one night in June, she could smell nothing. “I tested positive for Covid. I had mild symptoms—fever and fatigue. I can never explain how frightened I was that I might have infected my mother, but she was negative. After two weeks, I tested negative too and could smell again,” says Tripathi.

Tripathi thought the worst was over. But nearly five months on, she continues to struggle with her post Covid recovery. Debilitating fatigue was the first symptom she experienced ‘Long Covid’, a condition where patients continue to deal with Covid-related symptoms long after their body has been rid of the virus. Some days, the fatigue was so extreme that she found it difficult to even talk while walking. The next symptom was the same old loss of smell, which would last about two days at a time. “Suddenly one day, I couldn’t smell my coffee—I couldn’t believe it. Then a few weeks later, I couldn’t smell flowers. The symptom just comes and goes in waves. Every time I feel I am getting better, I relapse,” says Tripathi. The third symptom, which persists to date, is gluten sensitivity that has forced Tripathi to give up wheat, flour, and other gluten-heavy products.

In another part of India, another patient reported an entirely different experience of ‘Long Covid’. Mumbaikar Azad Khan, 40, woke up one July morning to find rashes and red marks on his fingers. He thought it might have been caused by the stress of dealing with Covid and immediately got into meditation. Ten days later, when his joints began to ache painfully, he visited Jaslok Hospital where a doctor informed him that the condition could have been caused by blood clots—an occurrence among several Covid patients. Studies in France and Netherlands suggest that 20-30 percent of Covid patients develop thrombosis, or blood clots, which could persist even after recovery. If not treated in time with blood thinners and anticoagulants, it could be life-threatening.

Both Tripathi and Khan had jobs that could be done from home. Sreekumar, a 34-year-old courier delivery executive in Noida, in the National Capital Region, had no such luxury. Despite crippling exhaustion and muscle-ache, he continued to ride his bike to deliver packages. In October, the mental trauma of two months of battling the physiological manifestations of ‘Long Covid’ got too much. Sreekumar gave up on his dream to make a living in a big city and prepared to return to his hometown in Telangana to work at a farm.