India Today|November 02, 2020
We're offering this story for free to read so that you can stay updated on the COVID-19 outbreak 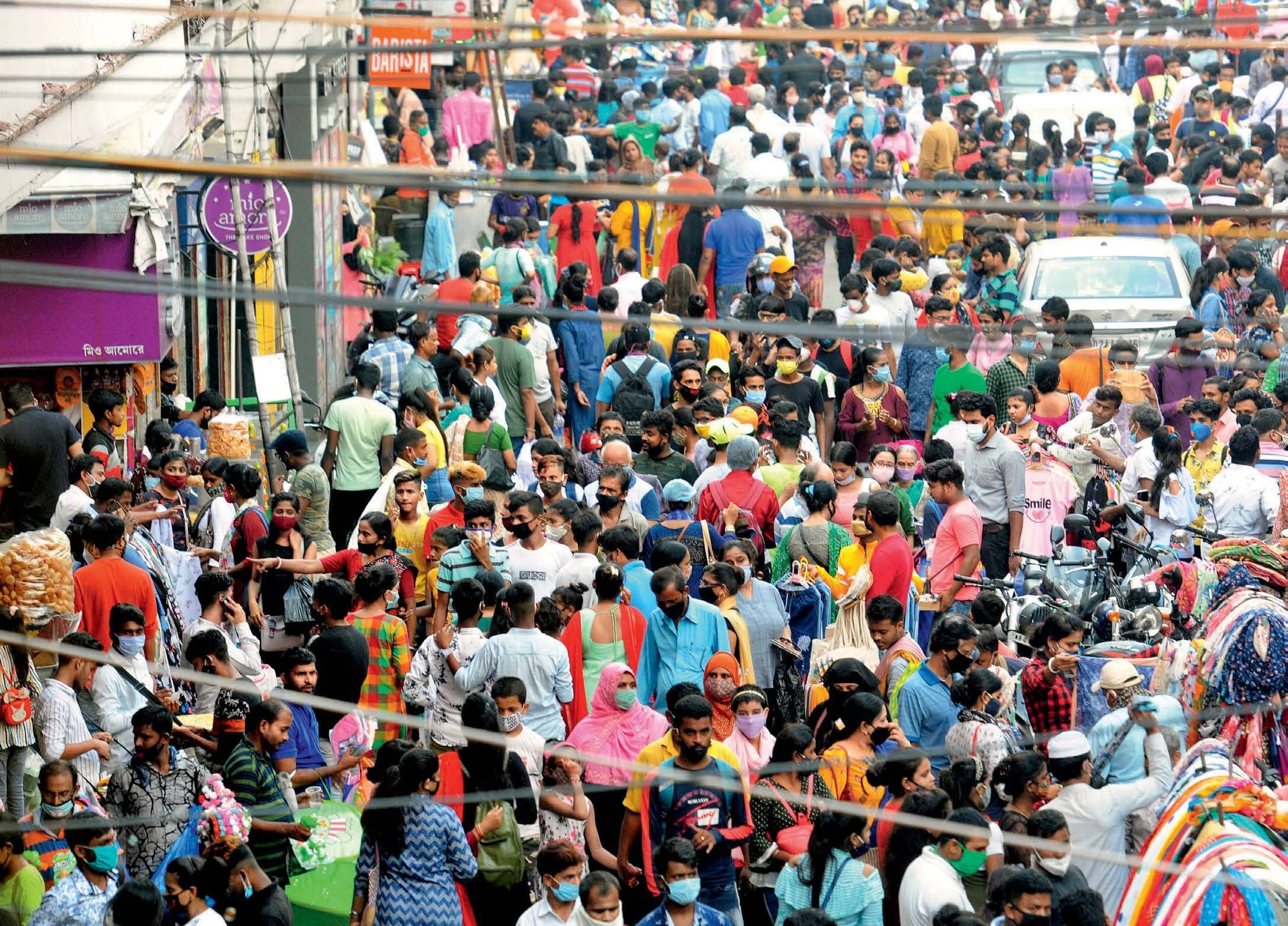 The daily number of active cases is declining, but with the festive season upon us, India is bracing itself for a second wave

For the past few days, officials at the ministry of health and family welfare have been breathing a little easier. After months of dealing with critical shortages—of beds, doctors and trained personnel— keeping up with shape-shifting Covid symptoms, treatments that seemed to work and then not, and the challenges of contact tracing in a country of over a billion people, the Covid curve has, at long last, begun its decline. From its all-time high of 97,000 daily cases on September 11, India logged 63,000 cases on October 13, down further to 45,000 on October 19.

However, doctors and bureaucrats are wary of premature celebrations. With European countries such as France, Italy and the UK witnessing a second wave, it is feared the upcoming festive season could reverse the recent gains in India. In his televised address to the nation on October 20, Prime Minister Narendra Modi issued a reminder that even though active cases were on a decline, the virus was still very much here and that people would drop their guard at great peril to themselves and their families, especially the elderly among them. That note of caution is especially relevant for the upcoming festive season, with reports of heedless overcrowding in public spaces coming in from different parts of the country.

Kerala, which was the first Indian state to have overcome its first wave of Covid, is an example of how complacency and public apathy can send numbers skyrocketing again. During Onam festival, the state entered the top five in terms of active Covid cases (it is now at number three with 92,000 active cases, as on October 20). With the festive season upon us, people in different states are stepping out in large numbers to celebrate. Seeing this trend, hospitals have begun preparations for a possible second wave.