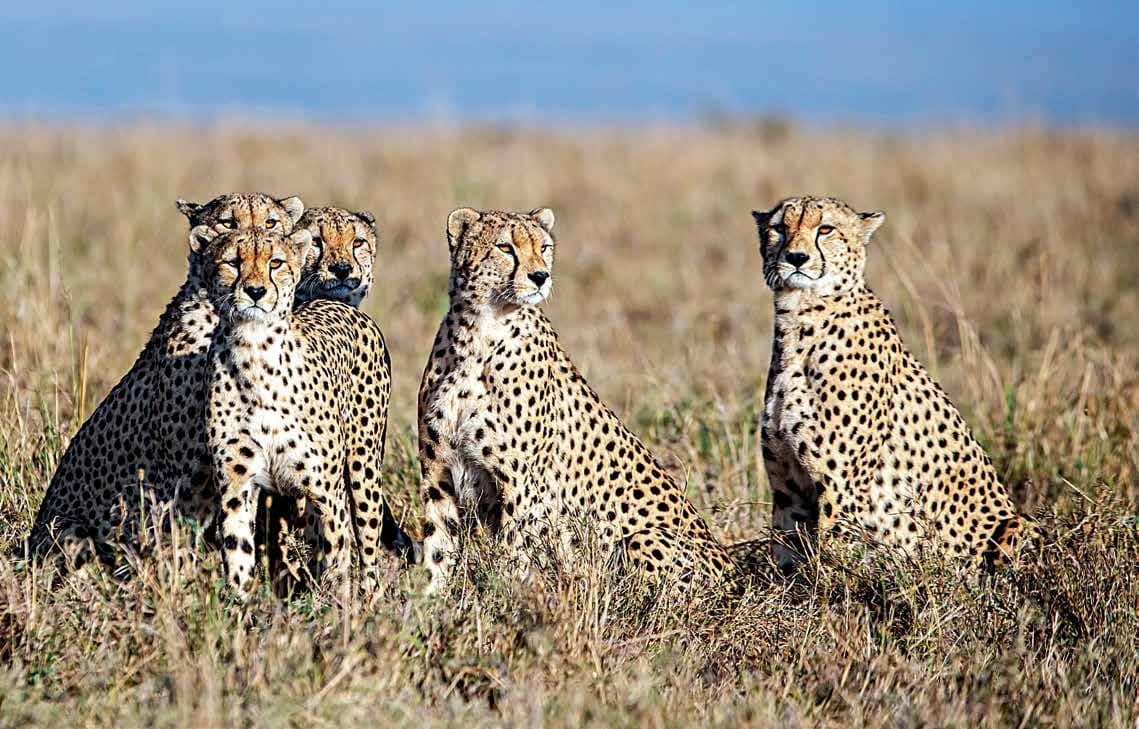 As experts from the Dehradun-based Wildlife Institute of India (WII) start the process of evaluating sites to reintroduce the majestic cheetah to India’s wilds, a competition of sorts has also begun between states to play host.

The cheetah was declared extinct from India in 1952. Maharaja Ramanuj Pratap Singh Deo of Koriya is believed to have hunted and shot the last three recorded Asiatic cheetahs in India in 1947. Now, over 70 years later, the fastest land animal appears set to make a comeback in India.

In 2009, Jairam Ramesh, then minister for environment and forests, had initiated the cheetah reintroduction project, but it was stayed by the Supreme Court in 2012 on the grounds that the African cheetah was an alien and exotic species and because the National Board for Wildlife, the apex wildlife body in the country, had not been consulted in the matter. In January 2020, though, after the National Tiger Conservation Authority (NTCA) filed a petition, the Supreme Court finally allowed the Centre to introduce the African cheetah to a suitable habitat in India. A committee, including M.K. Ranjitsinh, wildlife conservationist and former IAS officer, Dhananjay Mohan, IFS, director of the WII, and a deputy inspector general from the ministry of environment and forests (MoEF), has been set up under the orders of the apex court to monitor the implementation of the project. The committee has asked the WII to carry out a technical evaluation of all possible sites.

Madhya Pradesh, Rajasthan and Bihar are eager to host the big cats in their respective forest reserves, and a fourth state, Gujarat, is still evaluating sites. While Madhya Pradesh and Rajasthan were part of the original plan, Bihar is an interesting, new claimant.