THE BOUNDARY DISPUTE AT HOME 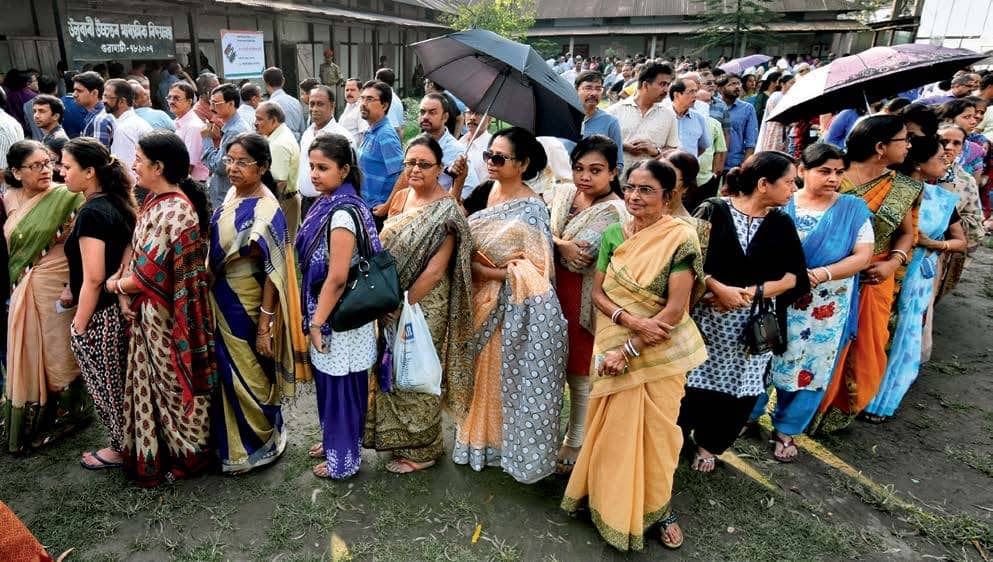 The Union government’s recent decision to start a delimitation exercise in four northeastern states—Assam, Arunachal Pradesh, Nagaland, and Manipur—and the Union territory of Jammu and Kashmir has caused much consternation in the Opposition. Assembly elections are due in Assam next year and opposition parties see this as a pre-election manoeuvre. The constitutional validity of the move has also been questioned.

The Opposition’s concern stems from the possible electoral fallout of a likely demographic reconfiguring of assembly constituencies expected in the delimitation exercise, which is technically the act of redrawing boundaries of Lok Sabha and state assembly constituencies to represent changes in population. The exercise also reworks the number of seats reserved for scheduled castes and tribes. The objective, in theory, is to provide fair representation to all segments of the population.

There have been four previous iterations of this exercise in India. In the latest edition (2002-2008), the four northeastern states named above were excluded because the use of the 2001 Census as the basis of the exercise was challenged in Gauhati High Court. The basis of the challenge was the argument that Census 2001 data for these states was riddled with discrepancies. The Delimitation Act of 2002 was amended on January 14, 2008, to empower the president to postpone the exercise in these four states.

On February 28 this year, President Ram Nath Kovind rescinded the deferment order of 2008, thereby clearing the decks for a delimitation exercise in these four states. On March 6, the Union law ministry issued an order announcing the formation of a Delimitation Commission to carry out the exercise, with former Supreme Court judge Justice Ranjana Prakash Desai as chairperson. S.K. Mendiratta, a former legal advisor to the Election Commission (EC), who advised it for over 50 years, wrote to the three election commissioners in June, saying that the law ministry’s notification setting up a Delimitation Commission violated the Representation of the People Act, 1950 (RPA).