Return Of The King 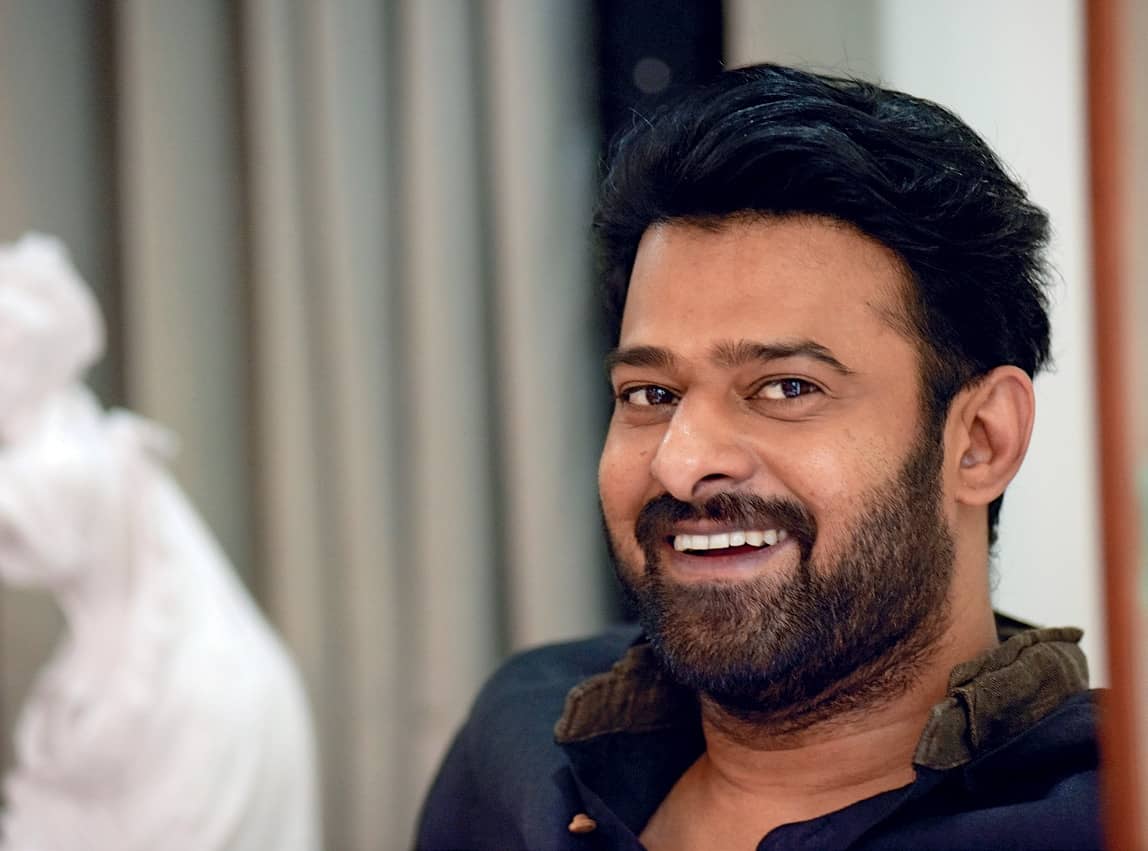 A people’s star, Prabhas is the first actor from the Telugu film industry to make credible inroads into Bollywood. Two years after the success of Baahubali 2, he is back on the scene with action flick, Saaho

“Hello darlings”. That’s how Prabhas addresses his three million followers in almost each of his 35 Instagram posts till date. He got on the photo- and video-sharing platform only after the massive success of the two Baahubali films, which elevated his status from a Telugu superstar to a pan-India one. Unlike other actors, though, social media is strictly about business for Prabhas. “I am better than before,” he says shyly. He is sitting in a banquet hall in a five-star hotel with five bodyguards keeping watch outside. He is in the middle of a long day of publicity for his latest film, Saaho, the action thriller shot in three languages—Hindi, Tamil and Telugu—releasing on August 30. Made on an estimated budget of Rs 350 crore, the film was shot over two years. That’s three years less than the time Prabhas spent on his last project.

Shobu Yarlagadda, one of the two producers of the films, lauded the actor’s commitment without which Baahubali would not have been possible. “He was 32 and at the peak of his career when he came on board,” says Yarlagadda. “More than anything else, time is money [in this profession]. It showed his passion for his work and hunger to go beyond the ordinary.” Since his debut in 2002, Prabhas always had a release a year. That changed in 2014 as he began to bulk up for Baahubali: The Beginning, which released in 2015, and Baahubali: The Conclusion, which hit the theatres in 2017. “After the first film, Baahubali’s character was on everyone’s mind and he didn’t want the audience’s perception [of him] to change,” adds Yarlagadda.