Rebels With A Cause 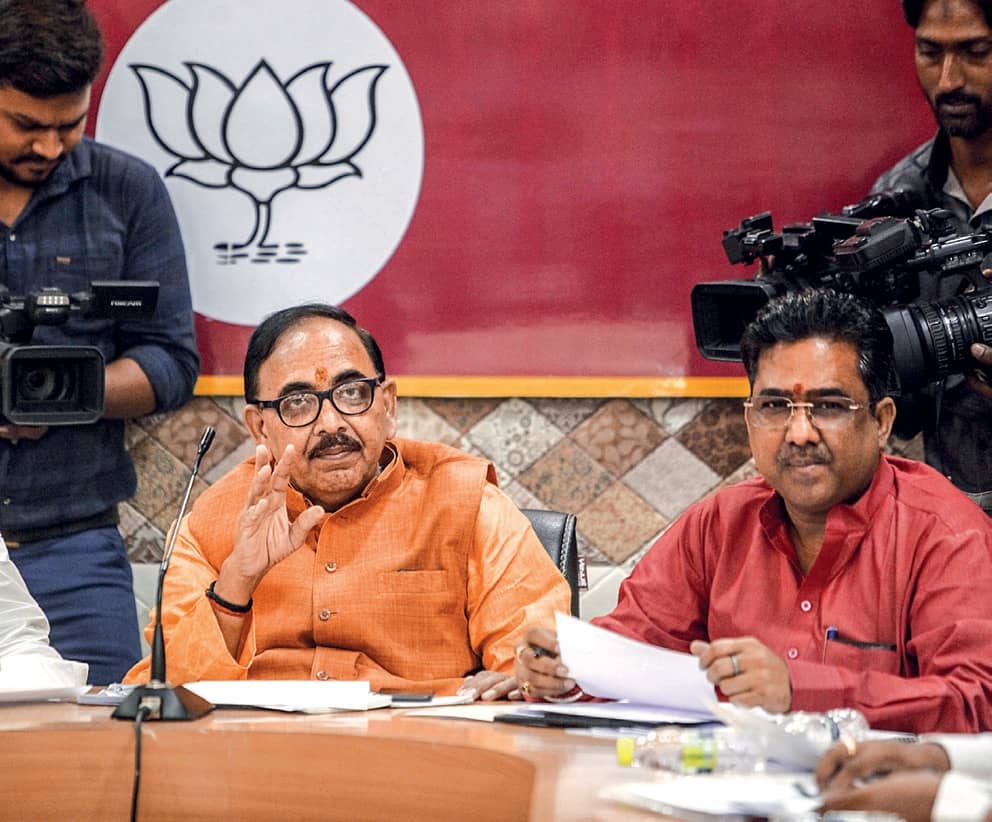 Even as the Bharatiya Janata Party prepares for a high-pitched battle against the Samajwadi Party-Bahujan Samaj Party alliance in Uttar Pradesh, it is having to contend with an acrimonious strife within. The party’s announcement of the first list of candidates from UP on March 21, the evening of Holi, has caused much resentment among ticket hopefuls and leaders who did not get lucky. And they are making their displeasure evident.

Rajendra Agrawal, the sitting BJP MP from Meerut, has been chosen to contest the seat again. His selection, however, is being stridently opposed by Vineet Sharda, a senior leader of the party and convenor of the business cell in the state unit. Sharda, who had laid claim to the Meerut seat, took to Twitter to request senior BJP leaders in Delhi, including national general secretary (organisation) Ramlal, to reconsider their decision. Officially, though, the BJP has not entertained Sharda’s demand.