Ram And The ‘Navnirman' Of Ayodhya 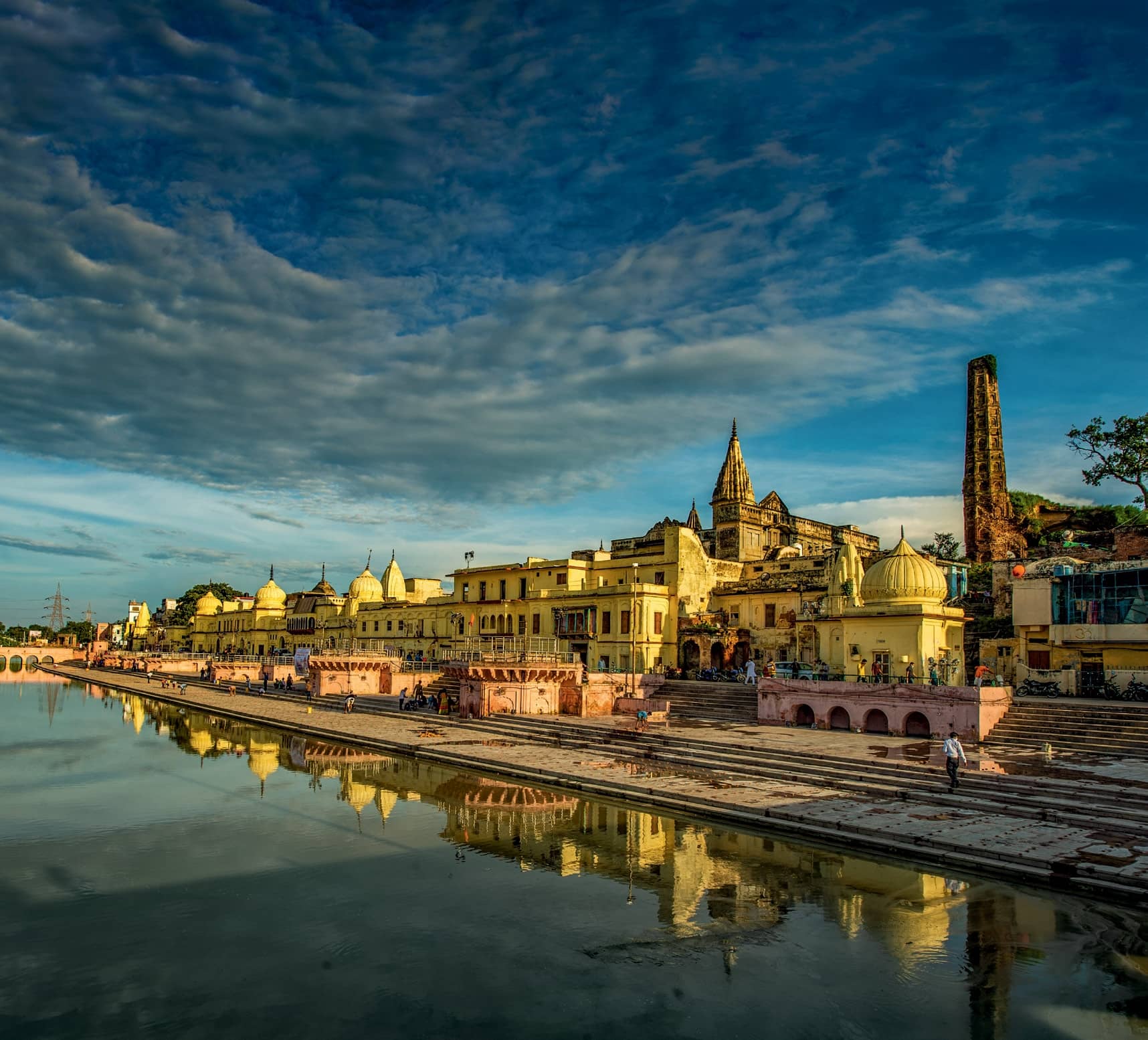 Along with the ram temple, the centre and the uttar pradesh government are pouring in rs 5,000 crore to recreate ayodhya as a focal point of hindu religious tourism

On August 5, residents of Ayodhya, their excitement clearly brimming over and not to be restrained by anything as mundane as physical distanc­ ing in the time of a pandemic, gathered at the mythical Ram ki Paidi ghats in the evening. There, they lit some 350,000 diyas, in a new ‘deepot­ sav’ to mark the beginning of the construction of the Ram temple.

After all, a “new chapter in India’s history” was beginning, as Prime Minister Narendra Modi had said earlier in the day after performing the Bhoomi poojan and laying the foundation stone for the temple. A 22.6 kg brick of pure silver was used to consecrate the occa­sion. The constraints imposed by the pandemic were visible here, though; PM Modi shared the dais with just four other people—RSS chief Mohan Bhagwat, Ram Janmabhoomi Teerthkshetra Trust chairman Nritya Gopaldas, Uttar Pradesh governor Anandiben Patel and chief minister Yogi Adityanath. All told, only 175 people got invites for the function, many of them spiritual leaders and others associated with the Ram temple movement from the beginning. A few notable faces from the time were missed. Modi also became the first prime minister to visit the Ram Janmabhoomi site and the Hanumangarhi temple, the oldest in Ayodhya. He also planted a sapling of the Parijat tree before the event. In his address, the PM called it a day of liberation and also compared it to August 15, Independence Day, adding that the construction of the Ram temple would pave the way for the development of Ayodhya as a city that attracts the attention of the world.