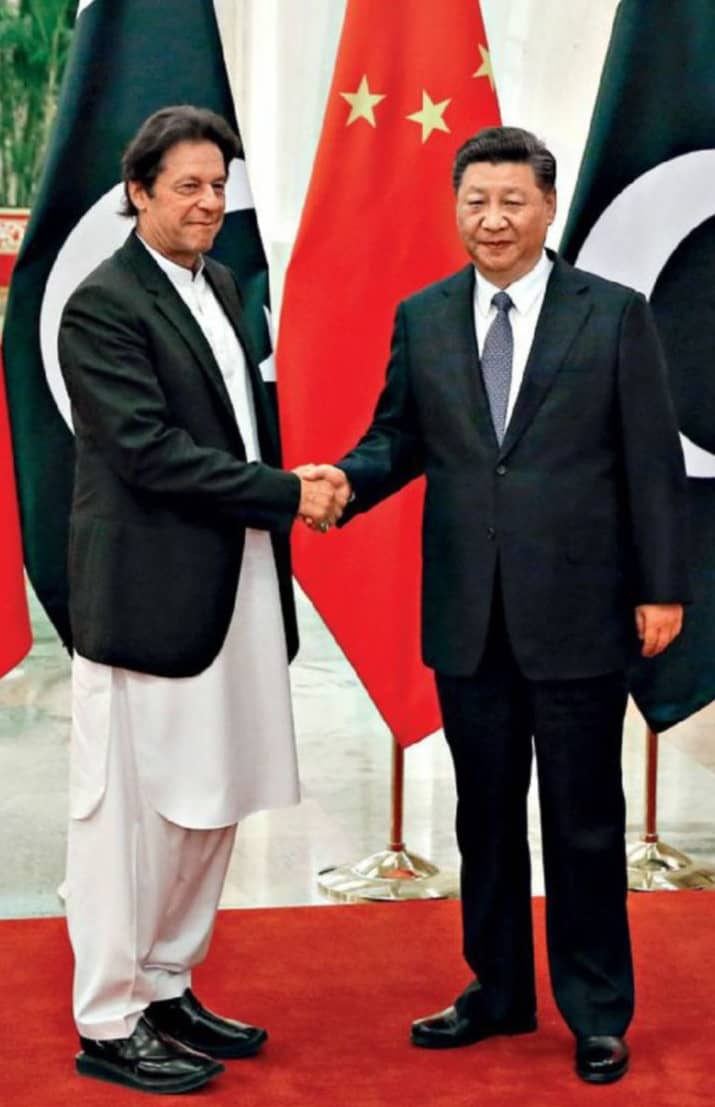 Public opinion is divided on the Rafale deal, but it’s the allegations of crony capitalism that should worry the Modi government. Its handling of Pakistan, though, still draws approval.

NATIONAL SECURITY ISSUES become public debating points only in the case of allegations of corruption or when there is a war. The 1989 Bofors scandal saw a united opposition fight a poll campaign that brought the Rajiv Gandhi government down in the general election. The September 1999 Lok Sabha election, barely two months after the Kargil war, got the NDA an uninterrupted five-year mandate to rule the country. In this last MOTN survey before the upcoming Lok Sabha election, the biggest national security issue is the allegation of corruption in the 2016 purchase of 36 Rafale aircraft at an estimated price of Rs 58,000 crore from France. Charges that businessman Anil Ambani benefitted from the deal are being repeated ad nauseam, with the opposition building a narrative of crony capitalism. The government, on the other hand, is building another narrative—of muscular national security. The single most visible aspect of the government’s narrative is manifested in the ‘surgical strikes’. The strikes also mark the inflection point in the government’s refusal to talk with Pakistan unless it halts cross-border terror.