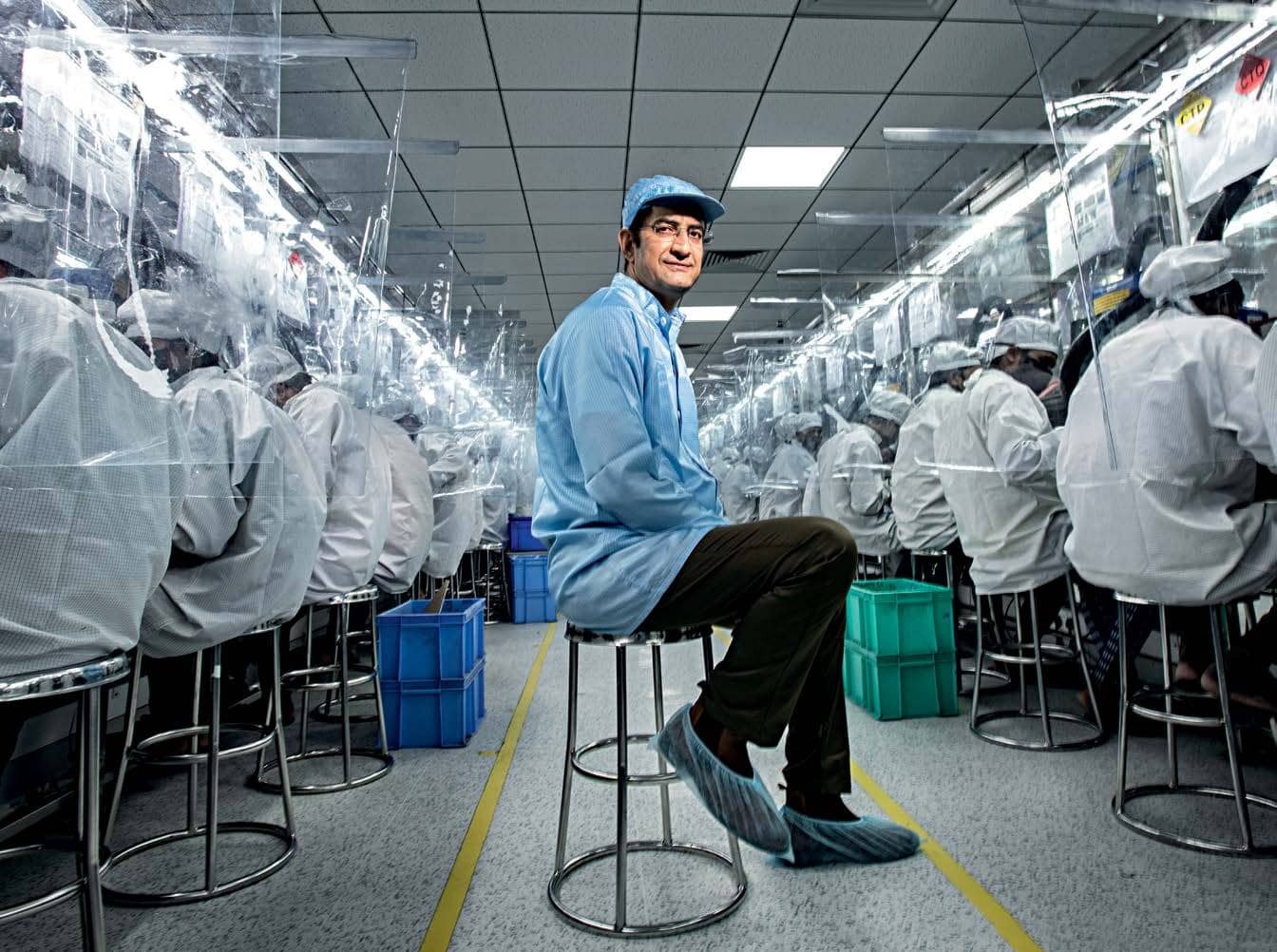 Can India turn the growing anti-China sentiment globally into an opportunity for homegrown electronics?

An Ashok Jana, 40, a driver in New Delhi, spent much of his spare time at work watching Bollywood films and news videos on his Xiaomi phone. Since the Covid outbreak, however, the phone has become a lifeline, allowing him to make daily video calls to his family in West Bengal.

Like Jana, hundreds of thousands of Indians today use Chinese smartphones. There is a wide array on offer, and even the high-end variants cost a fraction of comparable models from other big-name brands. In other words, they offer good value for money. Indeed, Chinese brands have made deep inroads into the $8 billion (Rs 604 billion) Indian smartphone market, with Chinese companies such as Xiaomi, Oppo, Vivo and OnePlus holding a combined market share of over 66 per cent (Q1 2019 estimate), according to Counterpoint Research, a global industry analysis firm. Xiaomi leads with a 29 per cent market share, followed by Korean giant Samsung (23 per cent). Until the early part of the past decade, Indian brands such as Micromax and Intex had a market share of over 54 per cent, which has now fallen to under 10 per cent.

China’s dominance extends beyond smartphones. It caters to over 60 per cent of Indian imports of electronic products and components. The Covid lockdown has critically impacted the production of electronic goods such as mobile phones, printers, computers and inverters the world over since printed circuit boards—the base of most electronic products—are mainly sourced from China. India’s requirements of aluminium, copper and chemicals in electronics manufacturing, too, are met by China. In such a scenario, say industry representatives, many manufacturers find it more viable to import electronic goods in SKD (semi-knocked-down) or CKD (completely knocked-down) form from China.