RESERVATIONS IN THE TIGER STATE 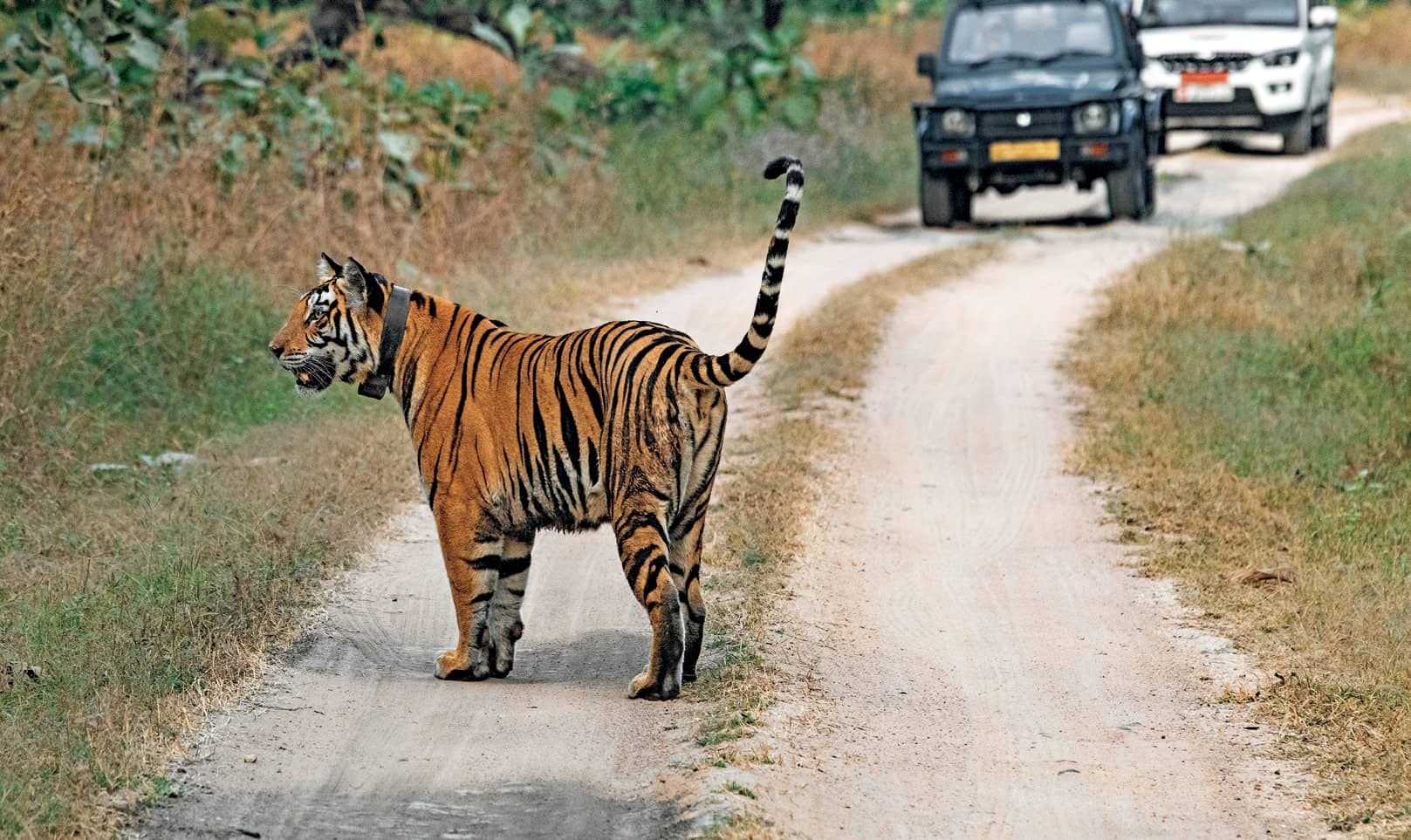 THE MADHYA PRADESH government has an ambitious plan to create at least 11 new protected areas within the state. The state is currently home to 24 sanctuaries and 11 national parks, covering 11,393 sq. km of forests. These new protected areas, covering about 2,143 sq. km, represent perhaps the largest addition of protected areas attempted by any state in the past three decades.

After an initial push in the 1970s and ’80s, the creation of new protected areas took a backseat. This was largely due to resistance from local communities who felt that their rights would be curtailed, as well as concern on the part of governments that protected areas would be detrimental to ‘development’, as a result of the many clearances required. However, emboldened by the success of its tiger protection program—the 2018 tiger census recorded 526 big cats in the state, the highest in the country, earning MP the tag of ‘India’s tiger state’—the state government has decided to create new protected areas. These new areas have been dubbed ‘designer sanctuaries’ by policymakers, as they have been identified while keeping potentially contentious aspects—such as human habitation and minor forest produce (MFP) collection rights—in mind. The proposal prepared by the state forest department and being put to the cabinet involves the creation of 10 new sanctuaries and one new national park. At the same time, the Ratapani sanctuary is to be accorded the status of ‘tiger reserve’, while two more—one in Mandla, specifically to protect the rock python, and another in Satna—could also make it to the final list.