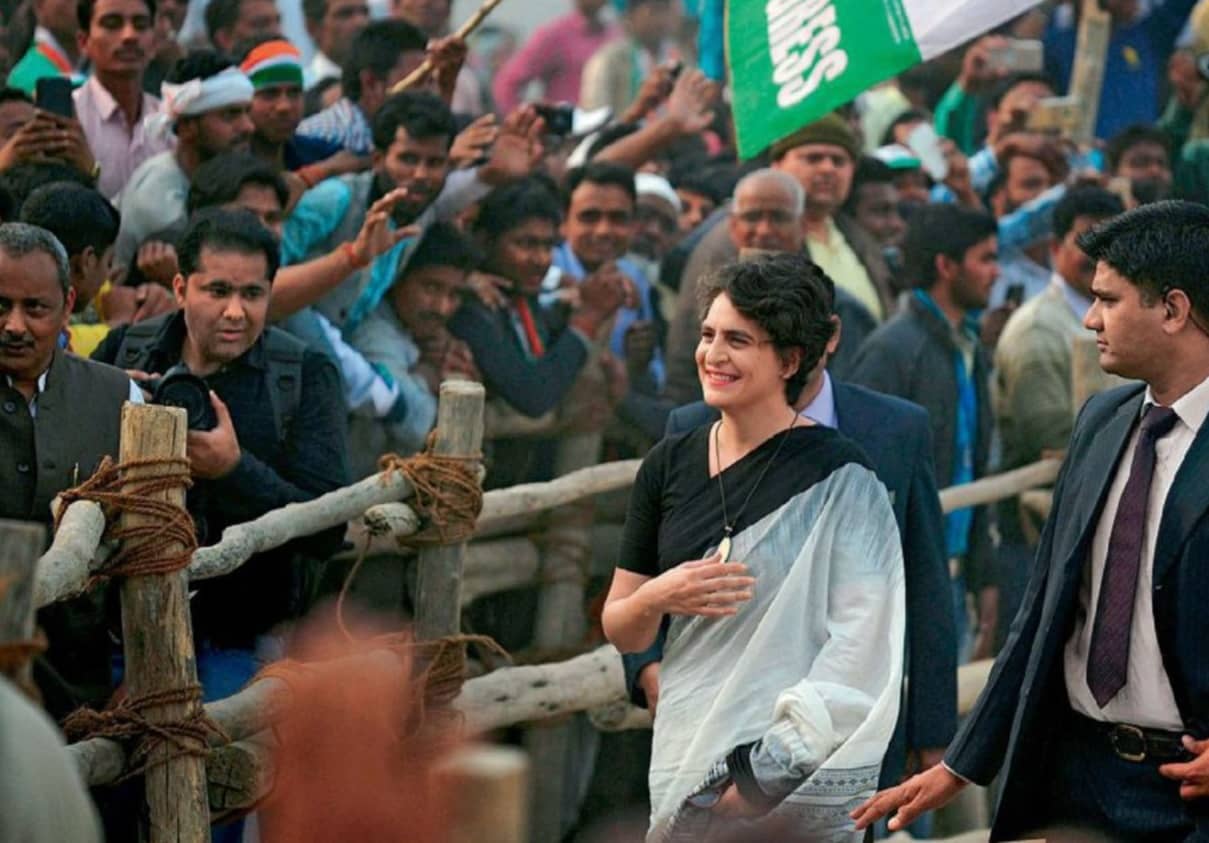 Priyanka Gandhi’s entry into formal politics is perhaps the beginning of a grand revival plan Congress president Rahul Gandhi has envisaged for the party.

After facing the worst defeat in Congress’s electoral history in May 2014, Rahul has often pointed out that the road to resurgence is through strengthening the party in the states, particularly those with massive numbers of Lok Sabha seats—Uttar Pradesh, Bihar, West Bengal, Tamil Nadu and Maharashtra. For him, the difference between the superlative electoral performance of the Bharatiya Janata Party (BJP) and the Congress debacle was the organisational muscle of the saffron party, pushed by the pan-India spread of the parent organisation, the Rashtriya Swayamsevak Sangh.