New Kids On The Bollywood Block 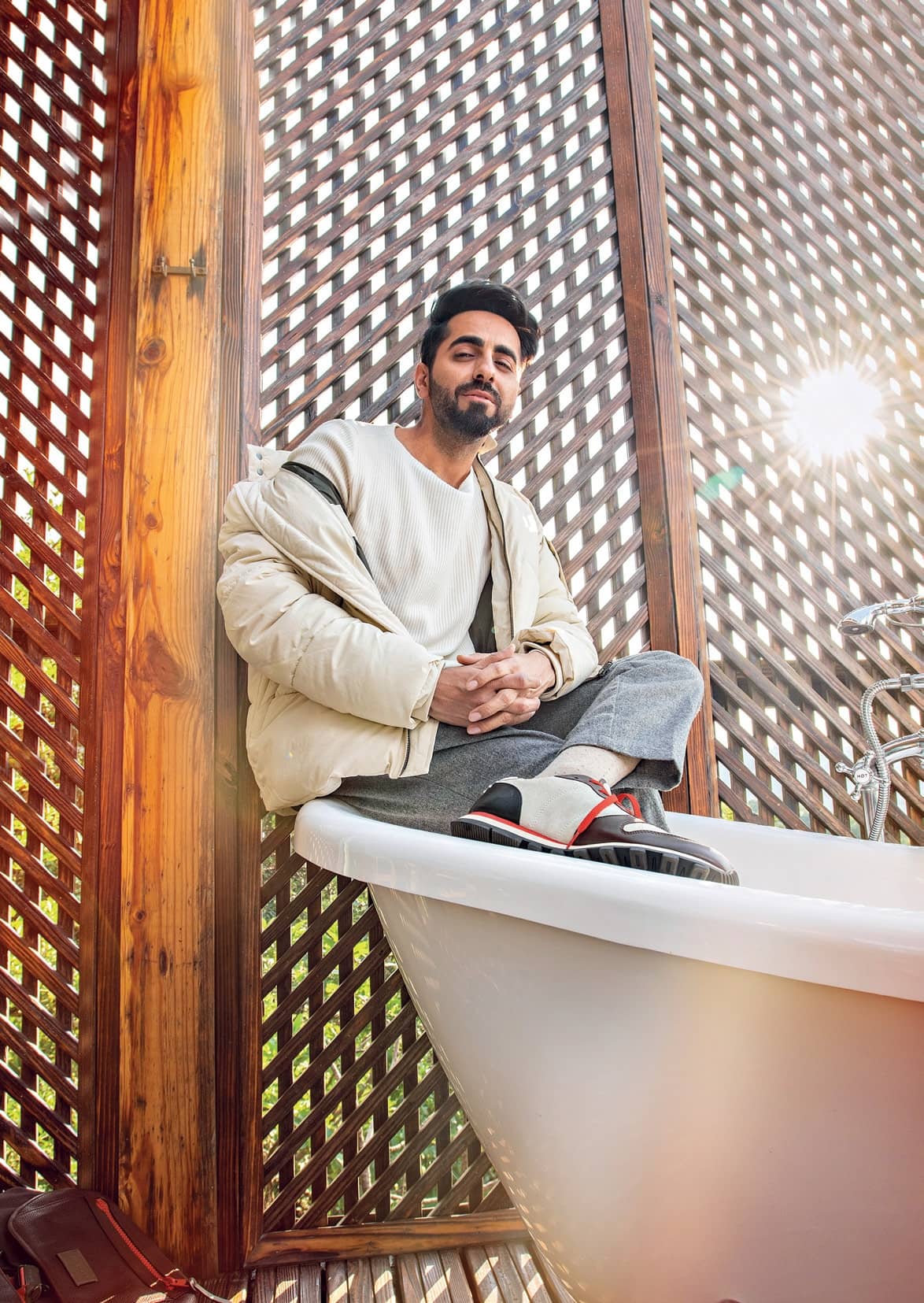 Salman ‘Bhai’ Khan has a home production, Bharat, releasing this year, but it has a daunting challenge in 2019—it has to surpass the Rs 245 crore collections of Uri: The Surgical Strike to be the year’s highest grosser. But even with Salman’s mass appeal, a patriotic title and its Eid holiday release date, Bharat will be hard pressed to rival Uri, which was made on a budget of only Rs 28 crore. Starring Vicky Kaushal, the high-octane action thriller was the actor’s first Rs 100 crore grosser as a leading man.

Uri’s reception was similar to what 2018’s sleeper hits, Sonu Ke Titu Ki Sweety (SKTKS), Stree and Badhaai Ho, which earned over Rs 100 crore, received. All four films have a few things in common—a minimal budget, endearing characters and a lack of big Bollywood names. They have heralded the rise of a new legion of stars.

In SKTKS, Kartik Aaryan’s performance as a man suspicious of his childhood friend’s fiancé, stood out. With Badhaai Ho, Ayushmann Khurrana, playing a young man embarrassed by his parents, strengthened his claim to being the industry’s preferred boy next door. Before Uri, Kaushal’s ‘best friend forever’ to Ranbir Kapoor’s Sanjay Dutt in Sanju earned him accolades.

The success of these films is encouraging studios and production houses to bank on a younger lot of actors. Kaushal is much sought after, Aaryan has charmed the youth with his latest release Luka Chuppi, a comedy about a live-in relationship, which has earned more than Rs 80 crore so far, and Khurrana is following the high of 2018 with two projects. They may not have the social media and box office clout of actors like Ranbir Kapoor and Ranveer Singh but have emerged as strong challengers to the big league actors of Bollywood.

MORE THAN JUST ‘THE MONOLOGUE BOY’