Mumbai Gets A Green Reprieve 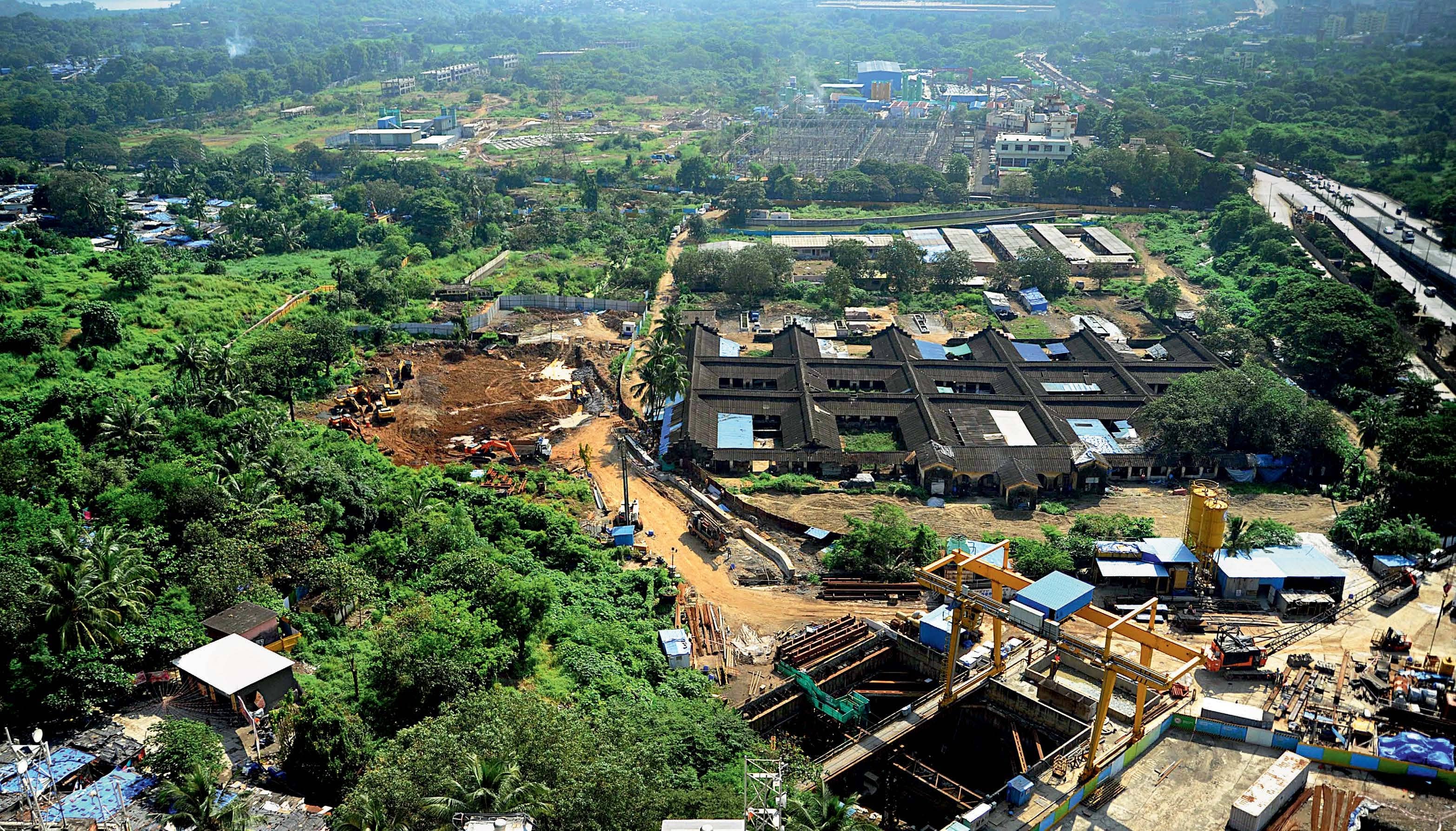 On September 2, when Maharashtra chief minister Uddhav Thackeray announced that 600 acres of Mumbai’s Aarey Milk Colony would be declared a reserve forest, a multi-year saga took another turn. The colony, situated near Sanjay Gandhi National Park (SGNP) in Goregaon, was established in 1949. With 27 tribal hamlets within its boundaries, Aarey is home to about 10,000 people, and supports more than 290 species of wild flora and fauna. Originally a green stretch of 3,166 acres, it has since been whittled down to about 1,800 acres, with successive state governments acquiring land for various projects, among them, notably, the Dadasaheb Phalke Film City. In June this year, the Supreme Court upheld an order by the National Green Tribunal that excluded Aarey Colony from the eco-sensitive zone of SGNP, allowing infrastructure projects to proceed on another 400 or so acres. These projects include an MMRC (Mumbai Metro Rail Corporation) car shed and a Metro Bhavan (to be built over 110 acres), as well as rehabilitation housing for slum dwellers (90 acres) and a zoological park (190 acres).