Modi Closes In On TMC 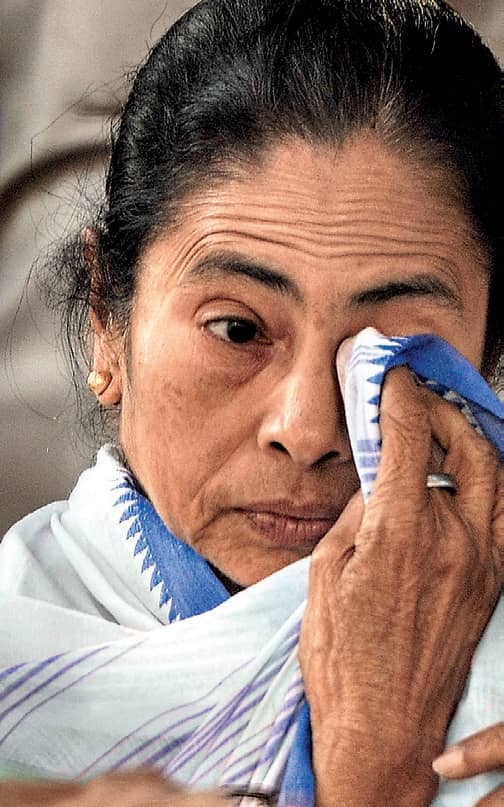 Unishei saaf (washout in 2019),” hollered Prime Minister Narendra Modi in Bengali at a rally in Basirhat, West Bengal, on May 15. A counter to West Bengal Chief Minister Mamata Banerjee’s slogan, “Du-haajar unish/ BJP finish (BJP will be finished in 2019), Modi’s slogan invited deafening cheers from the crowd. Exasperated with the Trinamool Congress (TMC) leaders, Bengal’s 100 million population was looking for a leader who could match Mamata’s might. They believe Modi can deliver West Bengal from Didi’s Trinamool Tolabaji Tax, under which people have to pay the TMC to get admission in college, or to get recruited as a teacher in government schools, among other things.

Modi’s image as Mamata’s antithesis had been gaining ground. “The more you chant ‘Modi, Modi’, the more she loses her sleep, gets angry and abuses me. I have inculcated a power to face the wrath of Didi for the love of the people of Bengal,” he told the crowd.