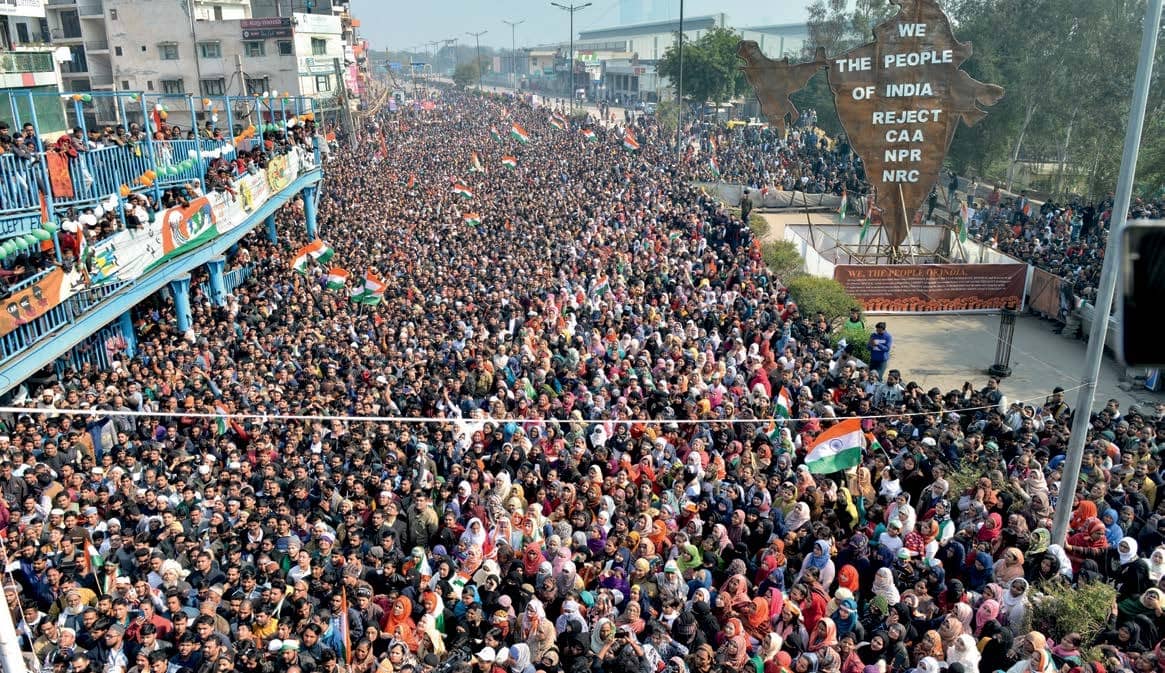 On June 23, Safoora Zargar, 27, a research scholar at Jamia Millia Islamia University, finally secured bail after 70 odd days of incarceration in Tihar Jail for her alleged role as ‘key conspirator’ in the Delhi riots conspiracy case being investigated by the Delhi Police Special Cell. Zargar was vocal and visible during the anti-CAA (Citizenship Amendment Bill) protests that swept Delhi— with echoes all over India—after the controversial Act came into existence in December 2019.

Zargar was more than three months pregnant when Delhi Police arrested her, first on April 10, on allegations of blocking a road and obstructing traffic. After securing a bail in that case, she was arrested again on April 13, this time under the draconian Unlawful Activities (Prevention) Act (UAPA), which makes it well-nigh impossible for the accused to get bail. Many others like scholars Asif Iqbal, Devangana Kalita, Natasha Narwal and Meeran Haider have also been arrested and remain in custody, facing similar allegations under UAPA.

As of June 30, the police had registered 753 FIRs in the riots cases. The charge sheets in these cases—of which there were 140 as on June 29 (SIT: 33; local police: 107)—make some serious allegations. The Special Cell FIR includes charges of ‘terrorism’ and ‘conspiracy to commit terrorism’. The police/ SIT charge sheets even allege that the communal riots in Delhi between February 24 and 26 were a planned conspiracy ‘to defame the country in the international arena’.

The conspiracy theory rests on the coincidence that these riots took place during the India visit of US president Donald Trump. But what it disingenuously elides is that the riots followed incendiary sloganeering by the likes of Kapil Mishra of the ruling BJP, who (in)famously issued a public ultimatum to the police a day prior, on February 23, to clear the roads in a certain part of northeast Delhi of anti-CAA protesters—or else.