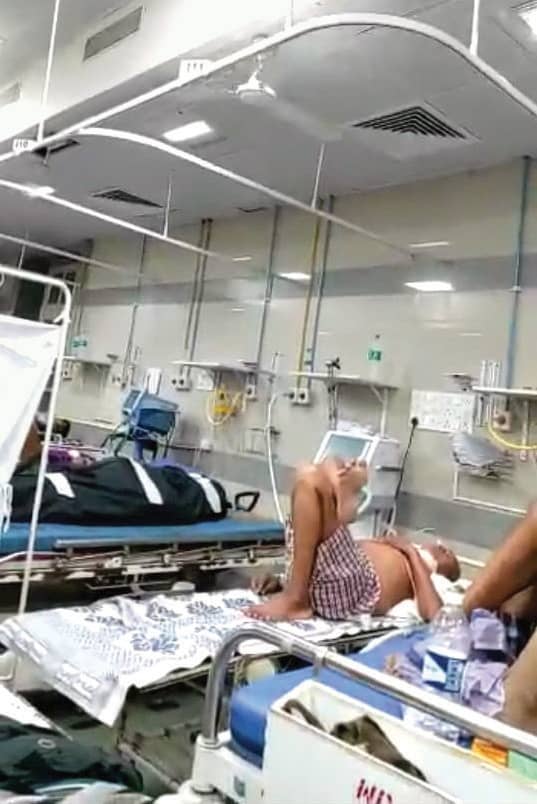 A gloom has set in upon the staff of King Edward Memorial (KEM) Hospital, the biggest municipality-run hospital in central Mumbai’s Parel area. Everyone associated with the hospital looks dejected. Around 1,000 resident doctors work without adequate food, nurses fear for their safety as they file in, all norms of social distancing ignored, into packed buses meant to ferry them to their homes. Relatives of the COVID-19 patients admitted in the 3,000-bed hospital are terrified, some of them clueless about how to cremate the infected bodies of their loved ones.

KEM is just the tip of iceberg that is Mumbai’s overburdened health system. A video that went viral in the first week of May exposed the ill-preparedness of another large civic facility in the city— the Lokmanya Tilak Municipal General Hospital, popularly referred to as Sion Hospital. The viral video showed patients in a Covid ward lying close to dead bodies wrapped in black plastic. A worrying situation as around 80 per cent of the symptomatic and critical patients are admitted in civic or government hospitals.

The conditions at KEM Hospital, says a senior doctor, who did not wish to be named, are worse than at Sion Hospital. According to him, the sweepers and class-four staff at the hospital have refused to pack the dead bodies saying it is not their job. “I have seen patients’ relatives carrying infected bodies without any protection,” he adds. “This is not only inhuman, but it also makes them highly vulnerable to infection.”

The Brihanmumbai Municipal Corporation (BMC) has been paying a daily allowance of Rs 300 to class-four employees working in Covid wards. They are expected to maintain cleanliness, take the patients’ blood samples for testing and pack the dead bodies. But due to lack of cooperation and volunteers, the BMC has started offering Rs 1,300 per body to anyone willing to pack it. It does not matter whether they can do it properly or not. The patients’ relatives are forced to carry the blood samples to the doctors. Many have been seen entering the Covid wards wearing only a mask whereas a personal protection equipment (PPE) kit is a must. 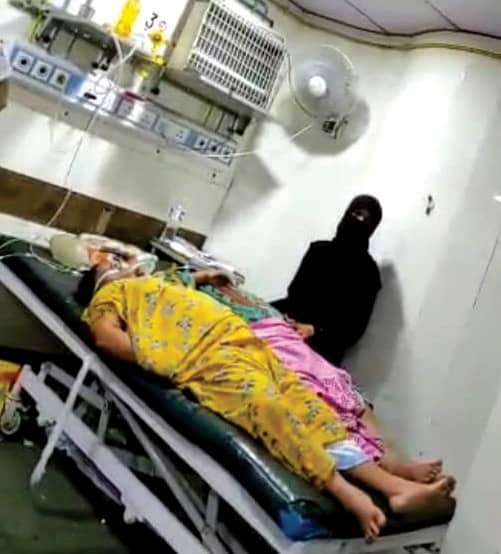