Kartarpur: The Context Of A Corridor 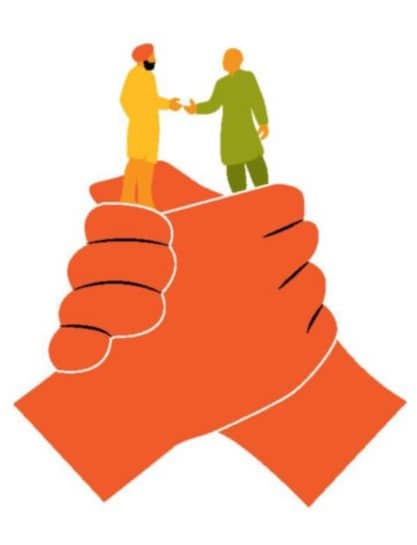 The progress reported in talks between India and Pakistan—on a corridor to enable Sikh pilgrims to travel directly to the Kartarpur Saheb gurudwara in Pakistan—merits a pause longer than one normally reserved for a confidence-building measure.

For some years now, there has been a standing demand for easy access for pilgrims. Yet, that such a development would generate so much traction might have surprised even the most committed of activists.

The foundation stones of the corridor were laid in November 2018, by the vice president of India and the prime minister of Pakistan, on their respective sides. Last month, in a response to a congratulatory letter from PM Imran Khan after the general election results, PM Modi had called for early operationalisation of the corridor. Meetings between the two sides report incremental progress on a mass of details regarding documentation, pilgrim numbers, etc.—the stated aim is for pilgrims to be able to visit Kartarpur Saheb by November 2019, for the 550th birth anniversary of Guru Nanak.