How To Prevent A Breakdown 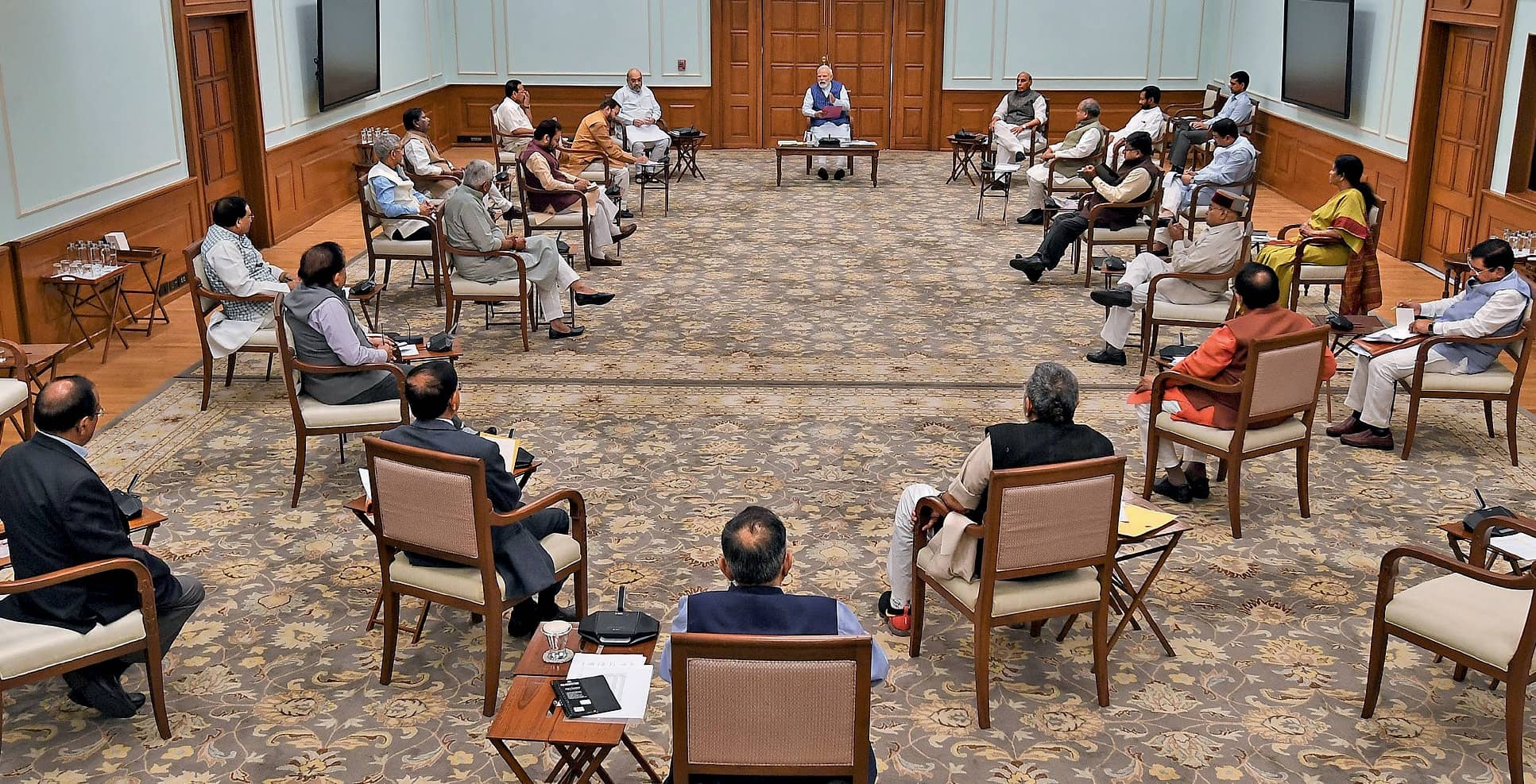 Midway through the lockdown, India has contained the spread of the novel coronavirus but at an enormous socioeconomic cost. It now needs to ramp up its healthcare facilities, ease the flow of essential supplies and formulate an exit strategy that includes a financial stimulus package to get the economy and its people going again

The decision that Narendra Modi took on March 24, 2020—to impose a total lockdown in the country—will go down as among the most important prime ministerial acts since Independence. Never before in human history have a billion-plus people been forced to confine themselves to their homes. Not even in China, where the novel coronavirus—which causes the disease called COVID-19—made its first appearance, did the leadership resort to such a drastic countrywide shutdown.

In the four wars that India fought since Independence, barring night-time blackouts, people moved around freely, as did goods and services. The wheels of industry never stopped. During the Emergency of 1975-1977, fundamental rights were severely curtailed as was public assembly, but transport and all other activity continued—perhaps even more efficiently, out of fear. Modi and his team, therefore, had no past experience of their own to fall back on or, for that matter, of other countries handling the pandemic to guide their actions after the country went into lockdown.

Officials in the know reveal that they even had to scramble to find out a law they could use to pass a decision, short of declaring a nationwide Emergency. Apart from the stigma attached to that event and the legality of imposing such an order, the assessment was that using the provision might disempower the states at a time when their full cooperation was needed to win the battle against the virus. They then studied the Epidemic Diseases Act that was first promulgated in 1897 to tackle the bubonic plague in Mumbai. That legislation, however, largely vested state governments with limited powers to impose regulations in the event of an outbreak of a dangerous epidemic. The Centre’s powers under this act were restricted to regulating the entry of individuals at various ports.

Finally, officials advised Modi to use the powers the Disaster Management Act, 2005, vested in him as chairperson of the National Disaster Management Authority to impose a national lockdown whose measures the states would have to comply with. Immediately after, principal secretary to the prime minister, Dr P.K. Mishra, and cabinet secretary Rajiv Gauba held a meeting with all state chief secretaries and director-generals of police to ensure the lockdown was strictly enforced and only movement of essential goods and services was permitted. 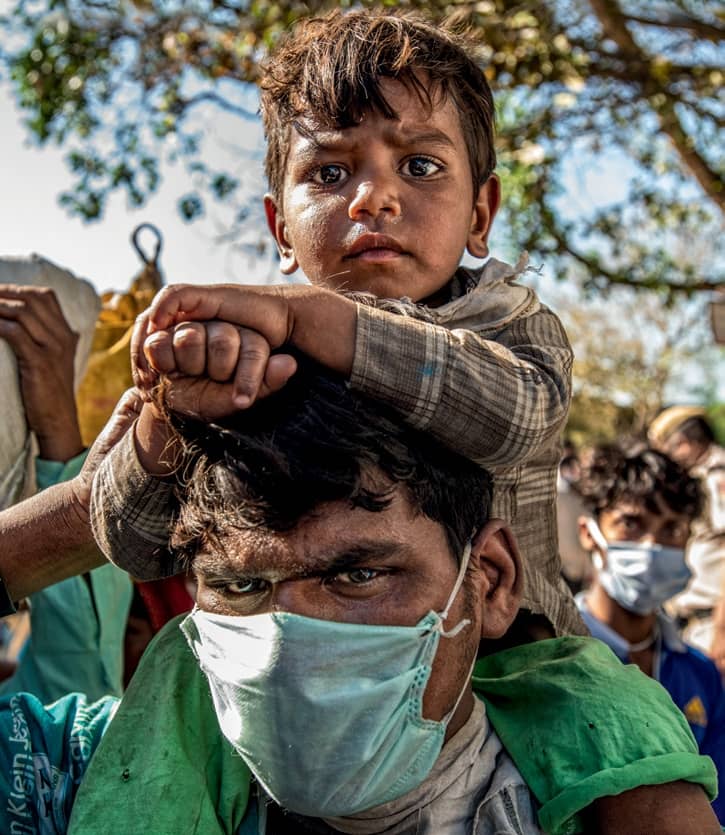 The decision, say senior officials, came after much deliberation within the Prime Minister’s Office (PMO) and key ministries. Steps to fight the virus had started soon after China on January 7 finally admitted that it had identified the coronavirus as the cause of the flu that had swept its Wuhan and Hubei provinces, infecting, at last count, 81,589 people in China and resulting in 3,318 deaths. Soon after, the Indian civil aviation and health departments began screening all international passengers, particularly those flying in from China, at key airports.

The measures were stepped up after the PMO held a review meeting with key departments over preparedness on January 25. Orders were then issued to expand the screening progressively to all airports, all state health ministries were alerted and brought into the loop and the National Institute of Virology labs across the country equipped to test the virus. On February 3, Modi constituted an empowered group of ministers chaired by the Union minister for health Dr Harsh Vardhan, with ministers from the external affairs, home, civil aviation and shipping ministries as it members, to enhance the country’s preparedness. At this point, India had reported only three cases of COVID-19.