How To Break The Impasse 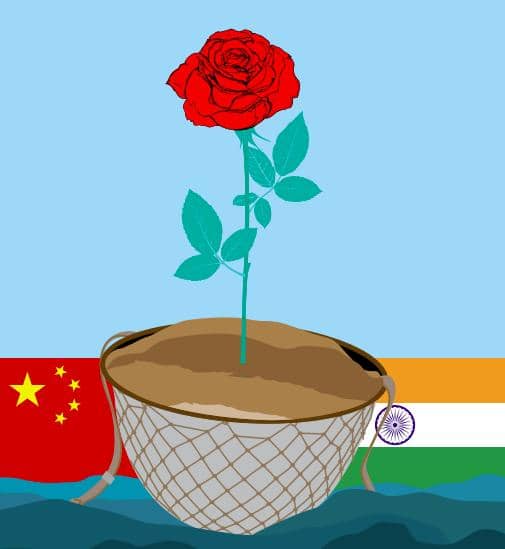 The gridlock in eastern Ladakh is total, and the border crisis between India and China seems to have hit a cul-de-sac.

In analysing the current situation, four critical issues merit attention. To begin with, the People’s Liberation Army (PLA) has not vacated its areas of intrusions in eastern Ladakh despite the protracted parleys. There is intransigence in the PLA’s attitude, as evident in the latest round of talks held after the foreign ministers had arrived at a consensus to “quickly disengage”. In the absence of any breakthrough in the negotiations, the PLA will make their positions permanent, thereby completing the unilateral alteration to the Line of Actual Control (LAC).

Then, there is a clear failure of the existing agreements, protocols and confidence-building measures. A weakening of the agreements was visible in the past few years, with recurring brawls between soldiers of the two sides. It is now unlikely that either side can depend on these agreements to bring peace and tranquility along the border.

There have also been several transgressions in the past four months, a brutal clash that led to the death of CO 16 Bihar and 19 soldiers, and firing along the LAC. This has led to severe erosion of trust, especially among the rank and file of the Indian Army, and rules of engagement have been adopted that permit the carrying and use of weapons in defence of territory. In the last week of August, heights astride the Spanggur Gap were occupied by Indian Army troops. This has apparently caused consternation in the PLA, and troops are now face to face in this area. Though our soldiers have exercised tremendous fire control, escalation is always a possibility.