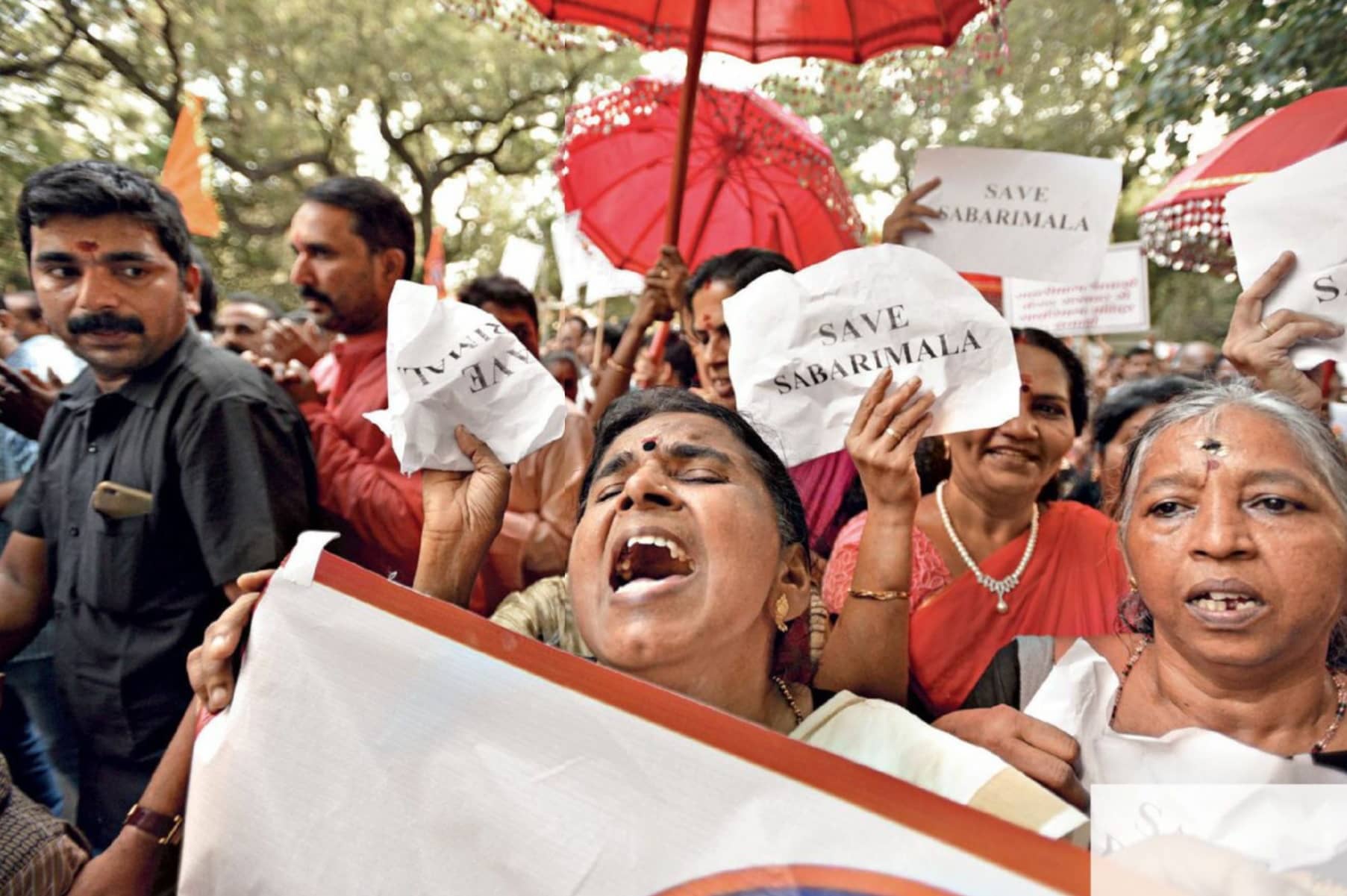 PM Modi’s achhe din remain a far cry for most Indians even as persisting caste and religious inequalities brew discontent.

Amarnath K. Menon
CONSISTENCY COUPLED WITH a balanced approach is the hallmark of any lasting initiative towards social change. While social progress has been the declared objective of successive governments, are we better off on this front than five years ago? As the latest Mood of the Nation (MOTN) poll suggests, the widespread perception is of skewed growth, with only 33 per cent respondents saying that the achhe din promised by Prime Minister Narendra Modi have indeed arrived, as against the peak of 45 per cent two years ago (MOTN January 2017).

While the Swachh Bharat campaign has resonated with the people and reflects in the maintenance of public spaces, such as railway stations, the availability of clean drinking water remains a problem, though 57 per cent respondents recognise it as having improved in the past five years. However, only 38 per cent feel that availability of water for irrigation has improved.

Experts have warned that India is staring at severe drought and even a good monsoon in 2019 may not help beyond providing initial relief. If water scarcity remains the biggest worry for rural India, air quality has become a first-order issue in urban areas—45 per cent respondents say it is a matter of very serious concern. The first air pollution report of the Indian Council of Medical Research, released last year, states that one out of every eight deaths in 2017 could be attributed to air pollution.