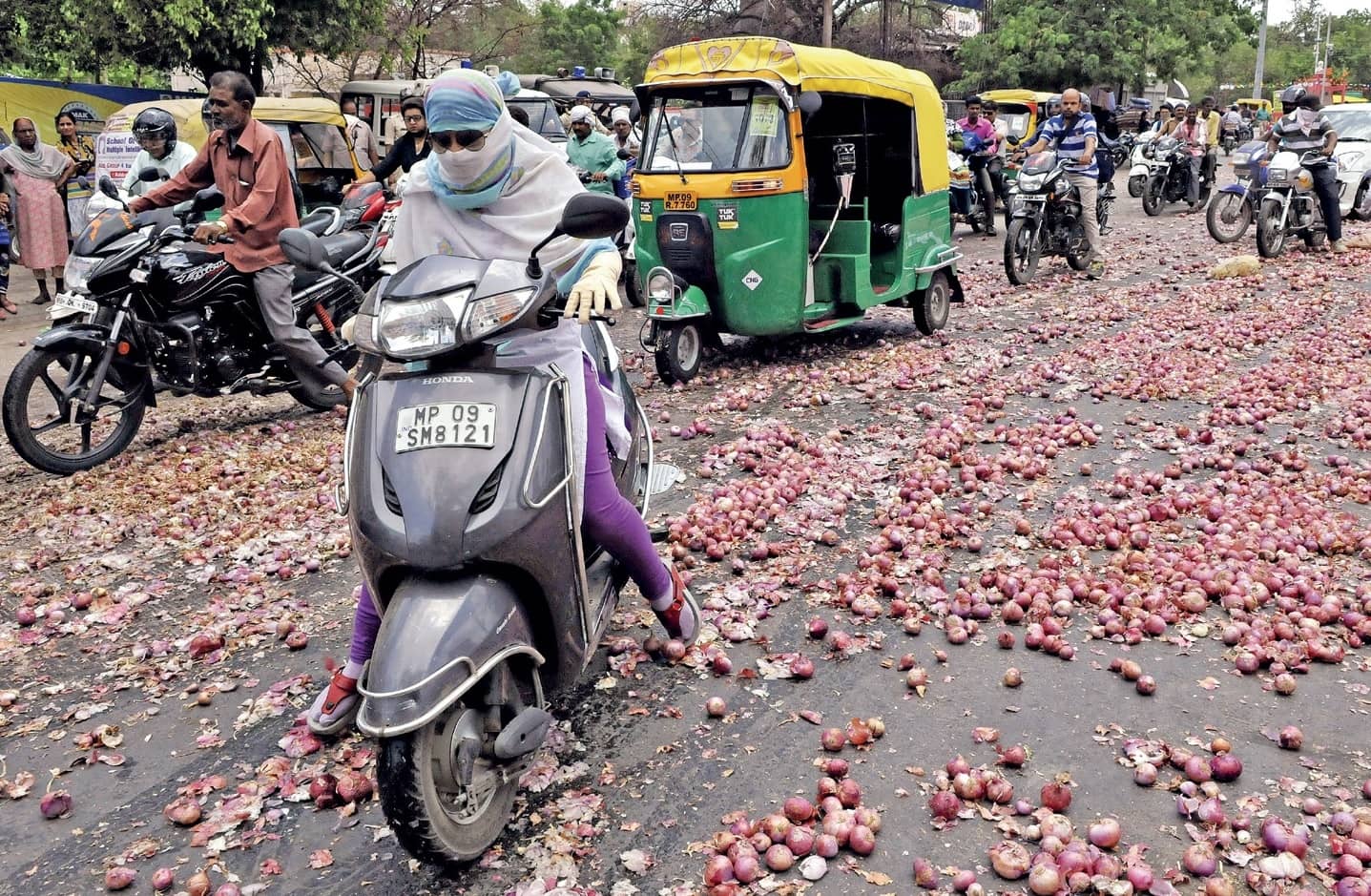 The jobs crisis, bank loans mess and farm distress have combined to drag down the economy. The Modi government’s image reflects its faltering performance.

WITH JUST MONTHS TO GO before the general election, the Indian economy isn’t looking as rosy as the Narendra Modi-led BJP government would have wanted. Despite the move to a purported simpler tax structure through the Goods and Services Tax (GST), some far-reaching reforms on the financial front through the new insolvency laws and benign crude oil prices for most of its tenure, the government is still grappling with a difficult economy. The situation is all the more bleak considering the government came to power on the promise of putting the battered economy inherited from the UPA government back on track, with the promise of higher growth, more jobs and better living conditions.

The disappointment is amply reflected in the Mood of the Nation (MOTN) survey for January 2019. Though the general view persists that the Modi government’s economic performance has been better than the Congress-led UPA’s, there is a fall in their number. Some 49 per cent respondents still believe the BJP-led NDA government has done better, but the drop of seven percentage points in the past one year is a matter of grave concern. As many as 28 per cent feel the economic performance has been worse, the highest negative score in the past seven surveys. Overall, 41 per cent feel the economic per formance is either worse or the same as the UPA government.

What has led to this perception? Well, the economy is expected to grow at 7.2 per cent this fiscal, but there’s no sense of buoyancy all around. Be it the question of jobs, investments or new projects, there is a sense that much more could have been done. Indeed, according to the Centre for Monitoring Indian Economy (CMIE), investments in new projects in the last three months of 2018 was at its lowest since the BJP came to power in 2014. In December 2018, the value of stalled projects stood at over Rs 11 lakh crore, says CMIE. The government’s fiscal deficit has also crossed 112 per cent of the target in these eight months. A Care Ratings report says there is a high likelihood the Centre will not meet its fiscal deficit target of 3.3 per cent for this financial year. “We expect the slipp age to be around 0.1 per cent to 0.2 per cent of the GDP, which would push the fiscal deficit to 3.5 per cent of the GDP,” it says. GST collections have not kept pace and disinvestment targets are still way off the mark.

As in the previous surveys, many respondents feel the prices of essential commodities have risen, although the fact is that inflation is under control, and in some products, such as vegetables, there is even negative inflation or deflation. But the general perception is that prices are up, with 68 per cent respondents saying the costs of essential commodities have gone up in the past five years. An explanation for this could be the fuel prices, which touched the $80 mark in October 2018, before cooling off as global crude prices fell.