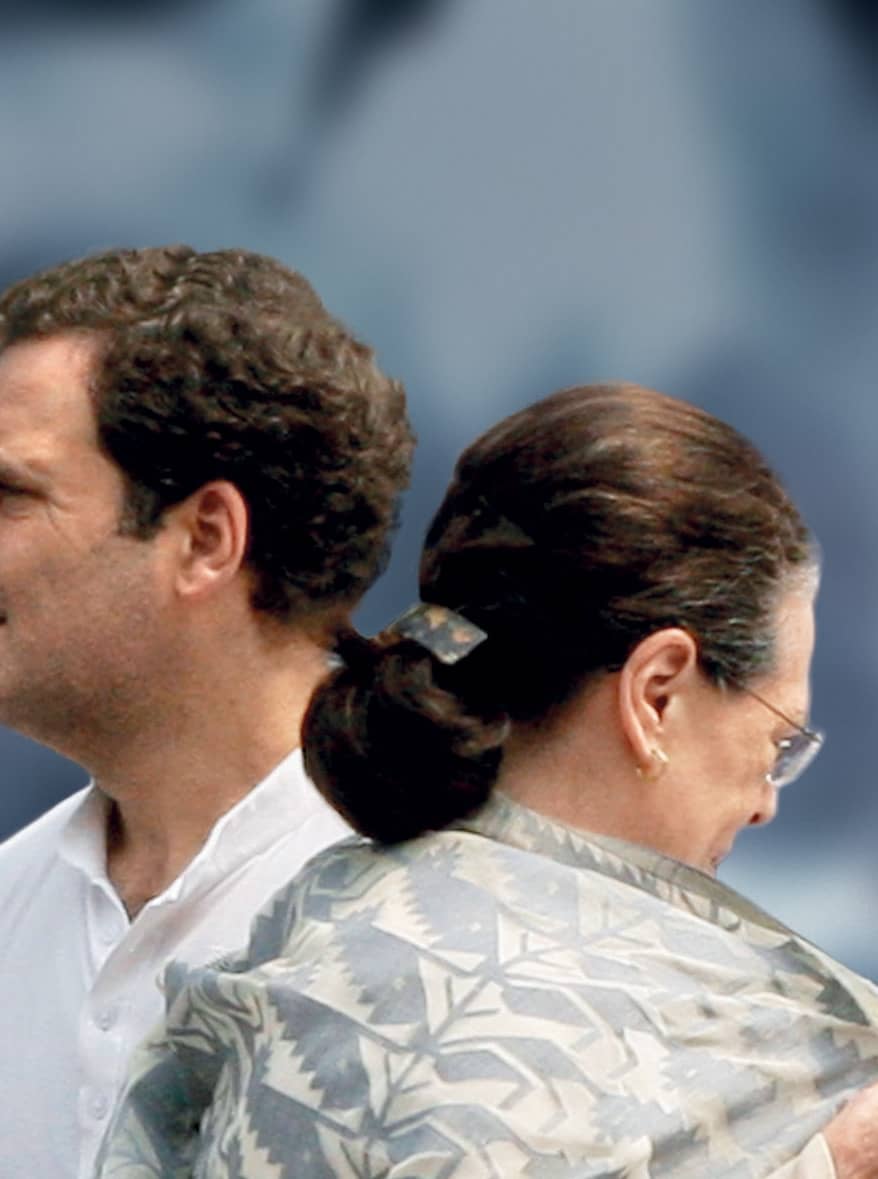 WITH SONIA GANDHI BACK AS PARTY CHIEF, THE OLD ORDER IS RESTORED. SOME DISILLUSIONED LEADERS ARE HEADING FOR THE EXIT

IT WAS LATE IN THE EVENING ON August 11 when Sonia Gandhi was named Congress president for a second time. She apparently asked a long-time Congress leader not known to be close to her: “Are you ready for the battle ahead? It’s going to be a long haul.” The question was an indicator of how she has planned her second innings, one she had to take up following the resignation of son Rahul Gandhi from the post. Her first run lasted two decades and the Congress ruled at the Centre for half that period.

With trusted lieutenant Ahmed Patel by her side, Sonia has once again embarked on the task of rebuilding the party. It’ll be a herculean effort—the party has been wiped out in much of India. The Congress rules just five states in the country now and in two of them—Rajasthan and Madhya Pradesh—they survive with a thin majority. After two consecutive, humiliating defeats in the general elections, infighting and dissent are brewing in almost all state units. Several influential leaders have deserted the Congress since the May 23 results and others are bickering in public, more so in the two poll-bound states—Maharashtra and Haryana.

The emergence of three different teams within the Congress, at times working at cross-purposes, is also leading to speculation about the party’s long-term survival. The first team consists of those leaders who worked closely with Sonia in her first term. The professionals with non-political backgrounds working in Rahul Gandhi’s office form the second. Other prominent leaders, those who are not in either camp or have fallen out of favour with the Gandhis, make up the third. And this team is growing in numbers.

Ever since Sonia returned to power, her stamp and the influence of her old team have been evident in every party decision. For instance, in Maharashtra, which goes to the polls on October 21, the relatively low-profile Balasaheb Thorat was made president of the state Congress—the same faction-ridden unit that has seen the exit of nearly a dozen leaders since May, including ex-ministers Kripashankar Singh and Harshvardhan Patil and MLA Nitesh Rane. His selection had the backing of both Rahul and Sonia, which ensured there was little resistance from high-profile leaders such as former Maharashtra chief ministers Ashok Chavan and Prithviraj Chavan. But the central leadership was ruthless with Milind Deora, who had openly demanded a young, efficient leader as Congress president in the 90-day interim between Rahul’s resignation and Sonia’s return. Congress insiders claim that Deora, who had resigned as Mumbai Congress president following the Lok Sabha poll debacle, is now persona non grata in the party.