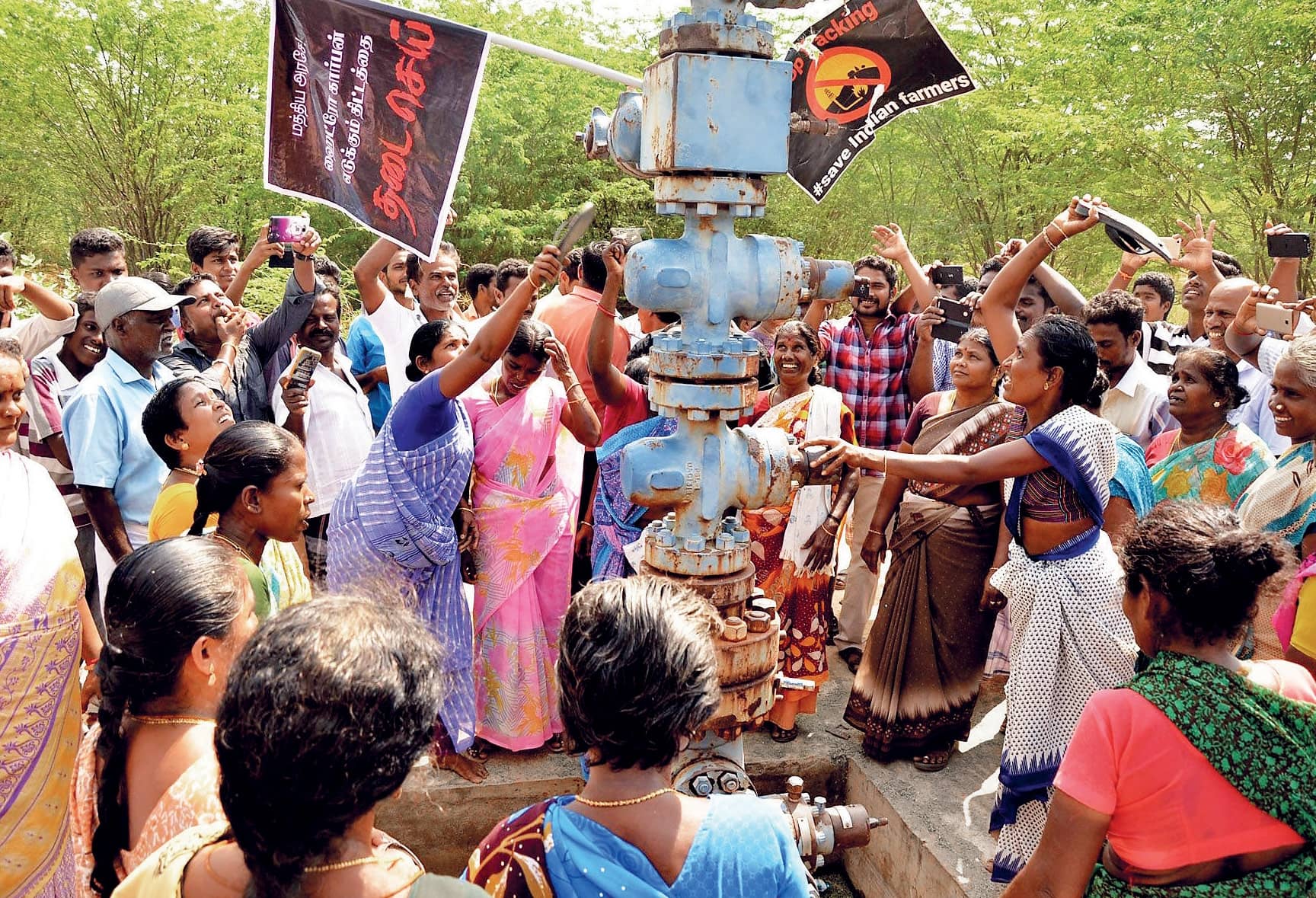 Chief Minister Palaniswami’s move to declare the Cauvery delta a protected agri zone is both eco-friendly and politically expedient, but it is not likely to pass muster

On February 10, Tamil Nadu chief minister E.K. Palaniswami announced that the Cauvery delta would be declared a Protected Special Agricultural Zone (PSAZ) to accord primacy to the state’s food security and to protect farmers’ livelihoods. Over the past four decades, the delta’s share of the state’s food production has fallen from 65 per cent to 40 per cent. A major cause of this decline is hydrocarbon exploration. In recent years, there have been many protests against such projects, which not only occupy fertile agricultural lands but also cause ecological damage.

The chief minister’s announcement followed his objection, in January, to a unilateral amendment by the Union government to the Environmental Impact Assessment Notification, 2006. This amendment relaxed the environmental clearance requirements for oil and gas exploration. “The state government will not permit hydrocarbon exploration in the delta region, which would affect the livelihood of farmers,” announced the chief minister. He has also reportedly written to the Centre for support in creating the PSAZ, which will include parts of Thanjavur, Tiruvarur, Nagapattinam, Pudukottai, Cuddalore, Ariyalur, Karur and Tiruchirapalli. These areas make up the state’s rice bowl and produce about 3.3 million tonnes of grain every year.