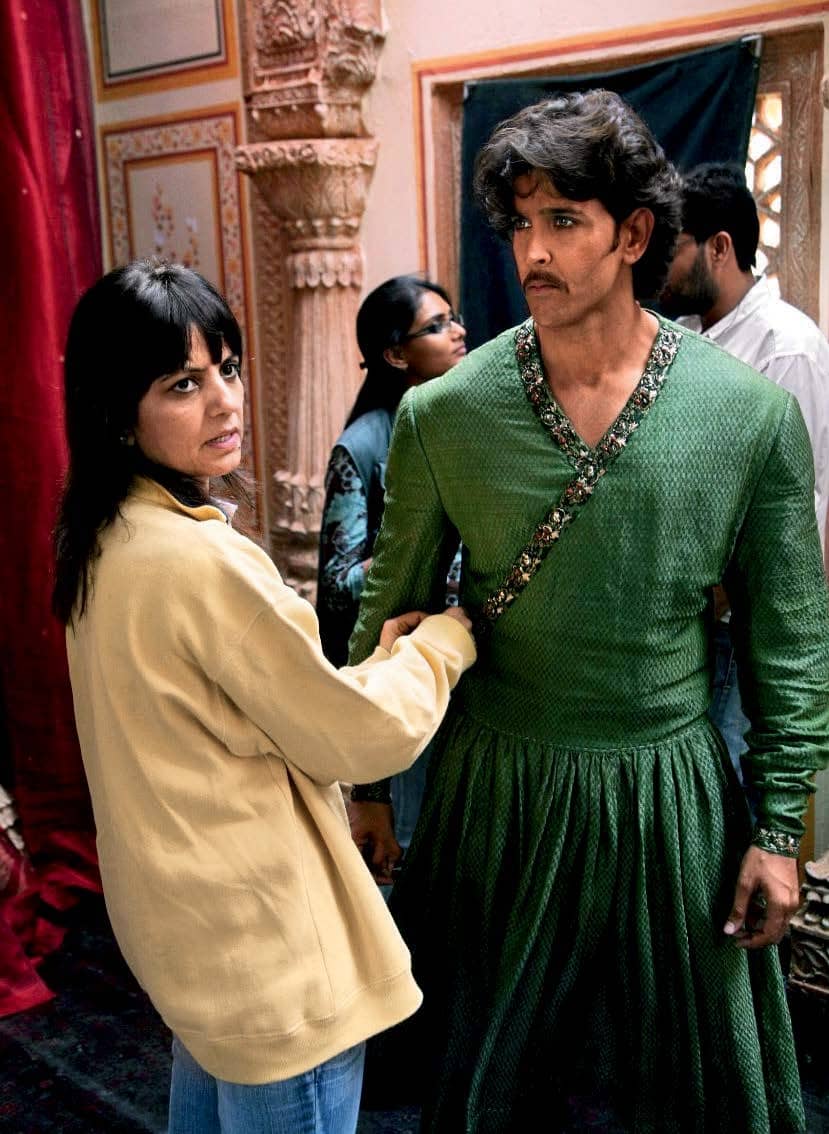 Costume designer for iconic films like Khal Nayak and Taal, Neeta Lulla believes in the power of the work you put in

Neeta Lulla’s sartorial journey began in a small room at her in-laws’ home in Mumbai. “They said I shouldn’t be simply sitting at home,” says Lulla, 55, who was a teenage mother when she began studying dressmaking and apparel construction at the city’s SNDT University. Her credentials have only grown since then. On July 1, Lulla was among the 12 Indian film professionals invited to be a part of the Academy of Motion Picture Arts and Sciences, the outfit known to vote for the Oscars. She joins the likes of costume designer Bhanu Athaiya (Gandhi) and Arjun Bhasin (Life of Pi) to become a member.