'Every Indian In Assam Will Be Safeguarded' 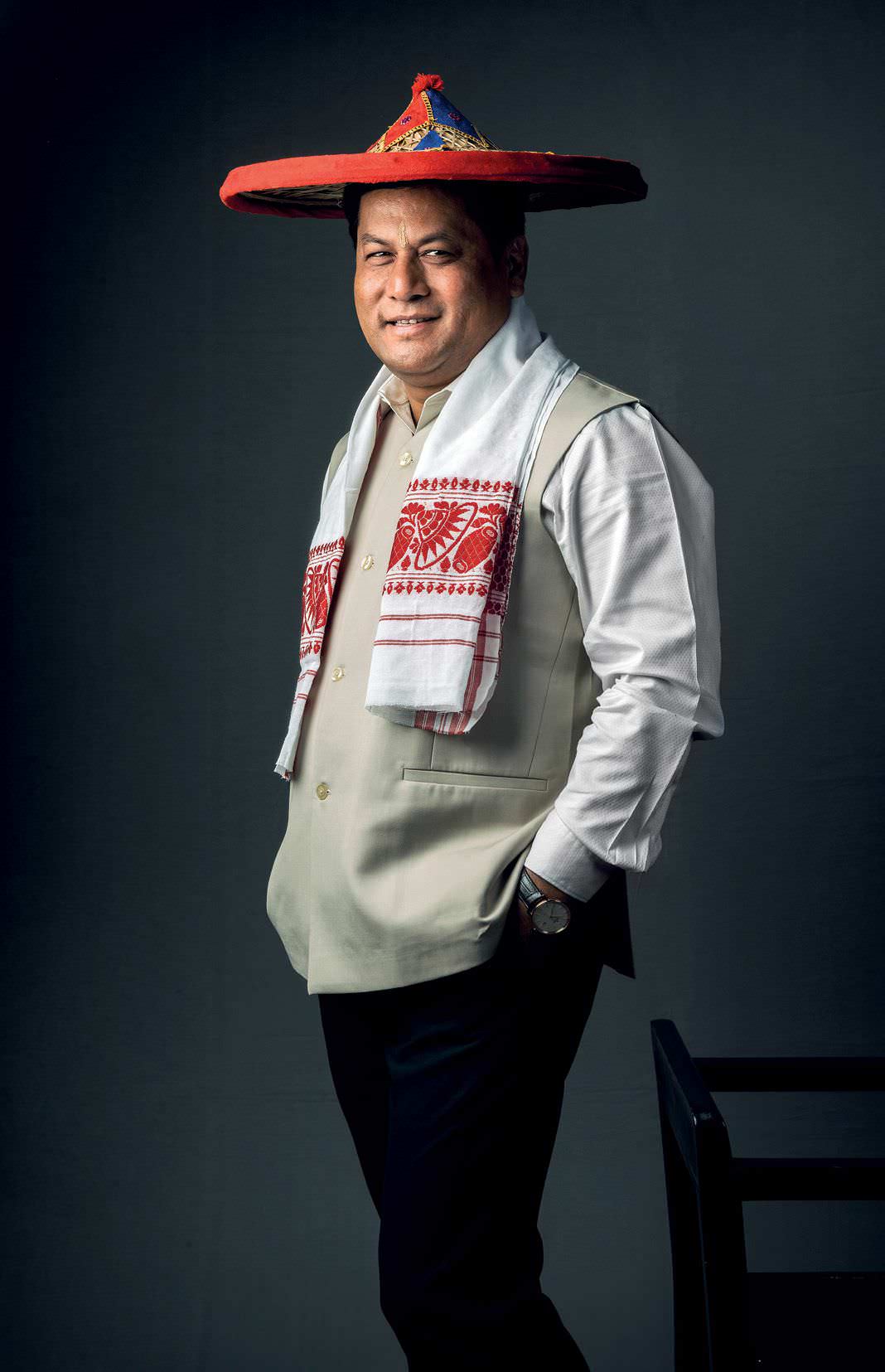 This November, SARBANANDA SONOWAL, chief minister of the first-ever BJP government in Assam, completes two-and-a-half years in office. Hailed in his home state as a ‘jatiya mahanayak’ (people’s hero), who almost single-handedly won the battle to have the Illegal Migrants Act, 1983, repealed by the Supreme Court, Sonowal heads the state at a time when the citizenship question in Assam has become a polarising national issue. The state’s two valleys—Brahmaputra and Barak—are sharply divided over the Citizenship Amendment Bill, 2016. In an exclusive interview with india today Group Editorial Director RAJ CHENGAPPA and Senior Associate Editor KAUSHIK DEKA, the 57-year-old debutant chief minister talks candidly about his accomplishments, challenges and future plans

Q. What do you consider your big achievements as the government reaches its mid-term?

A. We are blessed with natural and human resources. Prime Minister Narendra Modi, who says NE means new engines of growth, discovered the true potential of this region. Such a narrative gives us a lot of energy to work for the development of the people. The difference is visible. Earlier, the people of Assam had to struggle and resort to agitation for one single bridge on the Brahmaputra. Now, the PM has sanctioned five new bridges with a total cost of close to Rs 50,000 crore. Under the Prime Minister Gram Sadak Yojna, 7,000 km of road has been sanctioned in one year alone. The length of national highways has gone up from 1,200 km to 3,000 km. We are developing waterways on the Brahmaputra to connect Assam with Chittagong in Bangladesh. The Rs 7,000 crore gas pipeline from Barauni in Bihar to multiple destinations here is going to help us develop industries such as fertilizer and tea. We have also launched a universal pension scheme for individuals above the age of 60.

Q. What has been the main thrust of your administration?

A. We have set up an agenda to make the state free from corruption, terrorism, illegal immigrants and pollution. Our first big drive against corruption was cleaning up the Assam Public Service Commission (APSC), which was infamous for the cash-for-job scam. Our actions resulted in sending the chairman, two APSC members and 64 officials, who were illegally appointed, behind bars.

Q. How has pollution affected Assam and how is your government dealing with it?

A. Pollution has affected two main resources of Assam—forests and rivers. Massive felling of trees have resulted in the loss of forest cover, landslides, siltation of the Brahmaputra, erosion of riverbanks and floods. We have started a programme with a goal of planting 100 million trees every year.

Q. In September this year, Hizbul Mujahideen terrorists were arrested from the state.