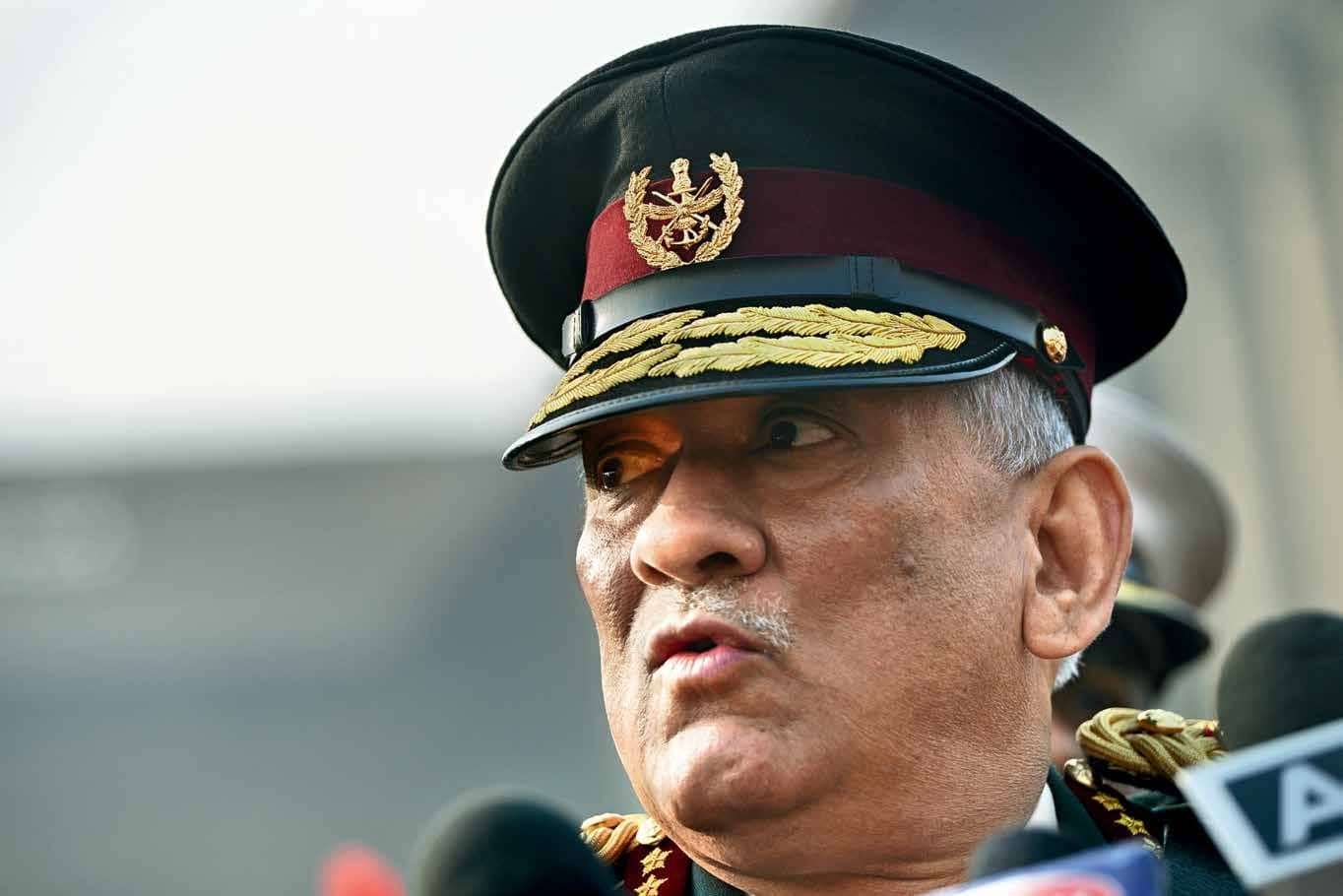 Over the past 11 months, India’s first Chief of Defence Staff(CDS), General Bipin Rawat, has opened many fronts in the battle for reform. He has attempted to bring down military expenditure, create new joint commands and encourage joint manship among the forces. All of these are part of his mandate to create a leaner, meaner military. The Department of Military Affairs (DMA), which he heads within the MoD (ministry of defence), is responsible for ‘all major aspects of armed forces functioning’—this includes the organisation, recruitment, training and terms and conditions of service for personnel, as well as career management of all ranks of service members.

However, some of his proposals, though well-meaning—like cutting down on ceremonies and the number of officers’ messes in peace stations—have attracted scorn from service members and turned into social media flamebait. Yet nothing has created as much discontent as the proposal to increase the retirement age of Indian Army personnel and to slash defence pensions. Among other changes, the proposal suggests the retirement age for colonels be increased from 54 to 57, brigadiers from 56 to 58 and major-generals from 58 to 59. The DMA wants a similar increase in retirement ages for personnel in the navy and air force as well.

The proposal, which was leaked on social media, triggered a tsunami of protests primarily among (but not confined to) the military veterans’ community. One former army commander, who asked not to be named, described it as a “nutty proposal”, while a former deputy chief of army staff went further, calling it “harebrained”.

‘As it is, [a career in the] military is the last option for the youth,’ wrote Major Gen. Satbir Singh, chairman of the IESM (Indian Ex-Servicemen Movement), in a letter to defence minister Rajnath Singh on November 7. ‘Introducing further down gradation, degradation, demotivation and demoralisation policies will seriously damage the efficiency and effectiveness of our military.’ The DMA’s logic has been questioned by the armed forces themselves. A leaked briefing note, purportedly for navy chief Admiral Karambir Singh, says the proposal has the potential to wreck the service as a career option and could cause a trust deficit within the armed forces.