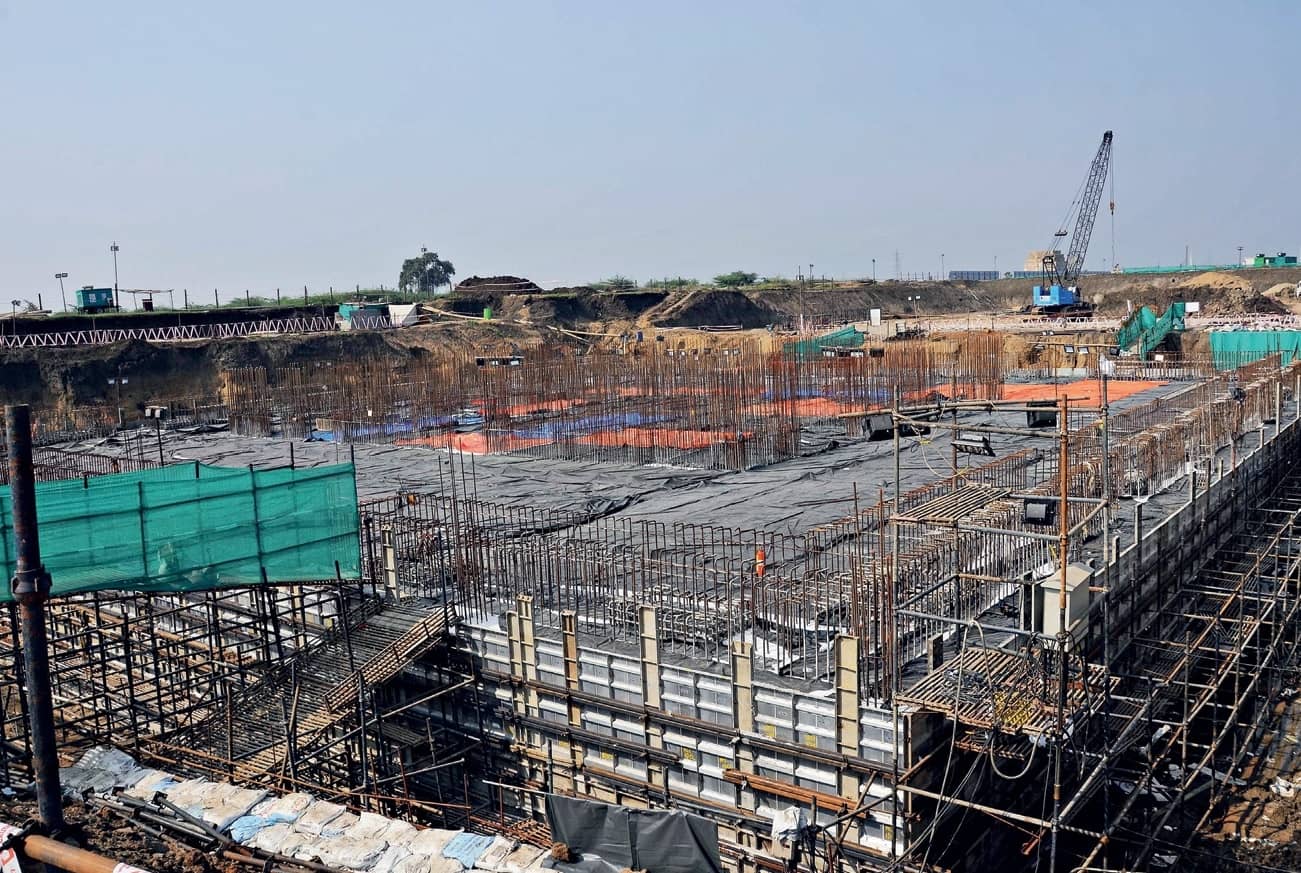 On September 13, more than three and a half months after taking charge, Andhra Pradesh chief minister Y.S. Jagan Mohan Reddy set up a five-member committee of urban planners and architects to formulate, within six weeks, a ‘comprehensive development strategy’ for the state and review ongoing projects, including the in-the-works capital of Amaravati. Reddy’s move came within weeks of urban development minister Botcha Satyanarayana’s remarks that the financial burden of constructing the new capital was exorbitant and its location flood-prone. “The previous government had allotted expensive land in Amaravati at a lower price and demanded kickbacks,” alleged Satyanarayana.

With the Reddy government developing cold feet—work came to a halt in June—uncertainty looms over Amaravati, a 217 sq. km city envisioned on the banks of the Krishna river in the state’s Guntur district. Telugu Desam Party (TDP) chief and former chief minister N. Chandrababu Naidu’s Rs 1.09 lakh crore ‘dream capital’, which was to have modern public transport, sprawling green spaces, water bodies, and mini-cities, is anathema to Reddy. Going by the new chief minister, Andhra has neither the resources nor the need to build a new capital. The ruling Yuvajana Sramika Rythu Congress Party (YSRCP) even alleges that insider knowledge helped those close to the TDP bag prime land and projects in Amaravati and make illegitimate gains.