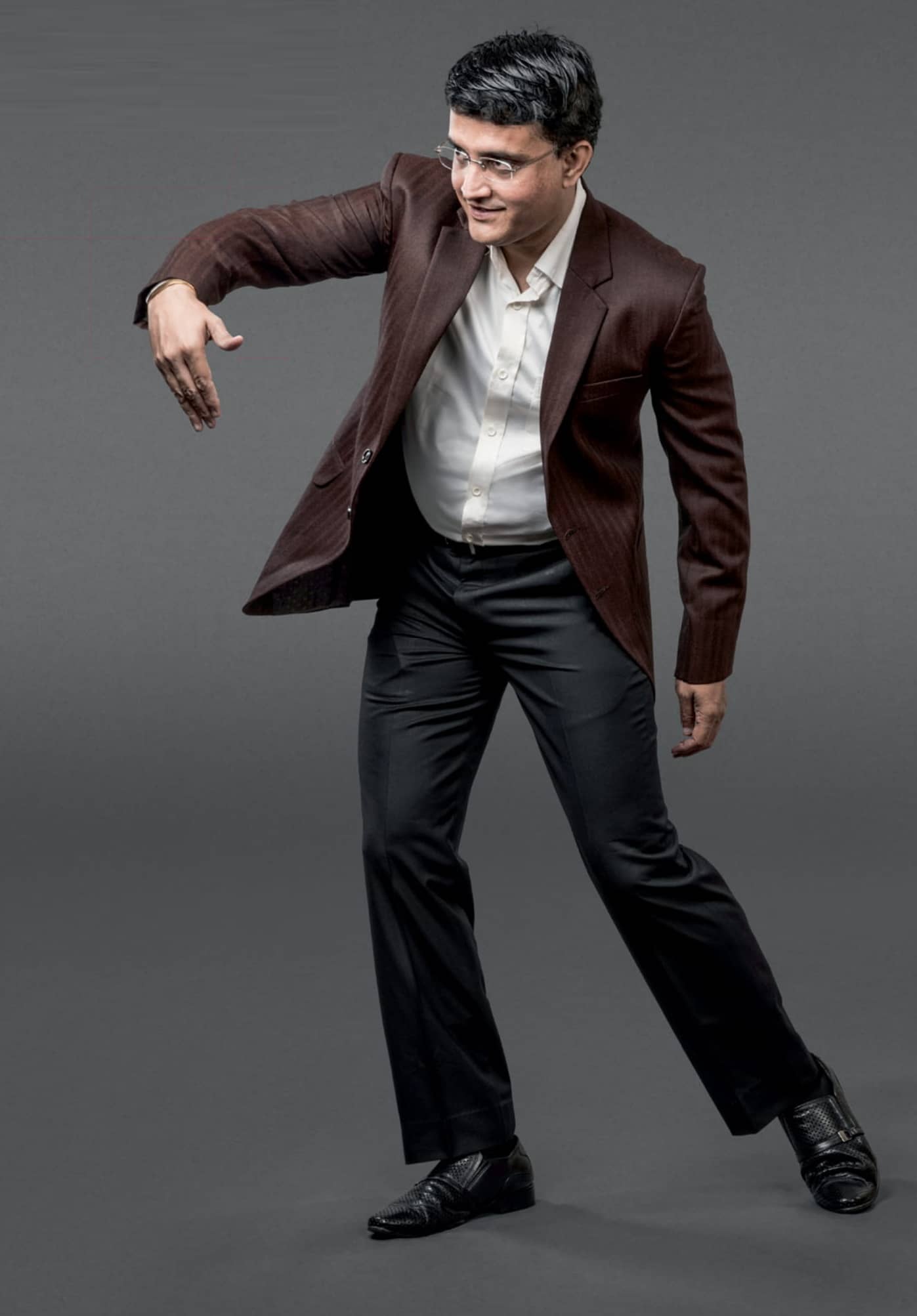 Expectations run high as Sourav Ganguly takes over as BCCI president. Indian fans will hope he can restore the cricket board to its pre-eminent status

Soon after taking over as US President, as Barack Obama stepped out to address his supporters gathered at Washington Park, a frisson of excitement rippled through the crowd. His words ‘yes, we can’ instantaneously offered the hope that things would soon get better. Indeed, the word that reverberated all over the United States and beyond was ‘Hope’. Something similar happened when Sourav Ganguly took over as India’s cricket captain in the year 2000. The game was in the throes of the match-fixing scandal, and disillusioned fans had moved on. Cricket in India was struggling for credibility. India needed a man of integrity and steel, to give fans the confidence that not all matches were fixed. The Australia series of 2001, with Sourav at the helm, rekindled that hope for Indian fans. The hope is that Sourav can do it once again in his second innings, this time as the country’s top cricket administrator. India is on a weak footing at the ICC, cricket’s apex international body; the country’s first-class cricket structure needs a revamp; the BCCI (Board of Control for Cricket in India) is tangled in hundreds of pending court cases; and, most importantly, Indian fans seem to have deserted Test cricket. The flavor of the time is the IPL, but unless international cricket has pride of place in the calendar and draws fans too, India’s standing as the leading cricket nation will take a beating.

It is no secret that India’s relationship with the ICC, currently led by Shashank Manohar, is frosty. Manohar too, incidentally, has twice served as BCCI president and is an administrator of long-standing. The embarrassing defeat (1-13 votes) at the ICC in 2017 over a new revenue-distribution model for world cricket boards was ample proof that the BCCI’s stature has diminished. It no longer has the numbers to dictate terms at the ICC, and Sourav will want to retrieve some of the lost ground. Conversations with ICC board members suggest that most, if not all, back Manohar. A policy of open confrontation may not work, though some at the Board, like former BCCI and ICC chief N. Srinivasan, have been advocating such a stand. It will be interesting to see how Sourav plays this attritional game. While the BCCI does contribute the largest share of ICC revenues, it can ill-afford to always toe a divergent line, ignore the views of other ICC members and antagonise them. Sourav will have to be diplomatic for many in the BCCI will expect him to deliver at the earliest and it is always difficult to live up to unrealistic expectations. Having managed superstars like Sachin Tendulkar, Anil Kumble, Rahul Dravid and others, Sourav does know a thing or two about man-management, but he will have to dig deep to deal with Manohar and the ICC. The BCCI and ICC need to be partners, not adversaries, and that’s the message Sourav might want to transmit to get any concessions from world cricket’s governing body. Radical steps like a boycott of global tournaments would be plain foolish, and Sourav knows better than to try blackmail.