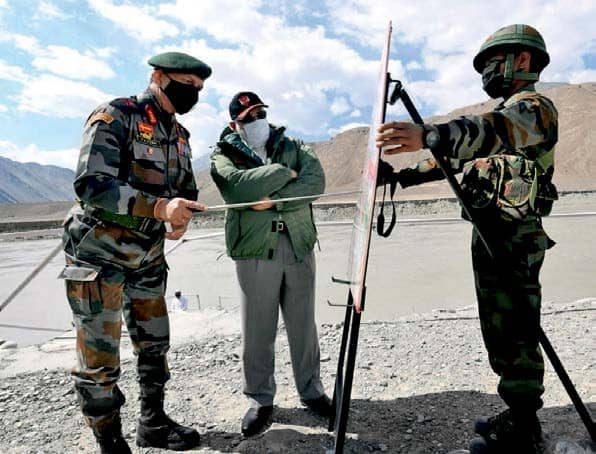 XI Jinping’s game of politico-military coercion in the Himalayas is currently at a stalemate. That india has no means of judging China’s strategic intent is worrying

As the Himalayan stand-off between India and China in eastern Ladakh entered its fourth month, the Indian armed forces remained on high alert. On July 28, a Chinese foreign ministry spokesman in Beijing seemed to signal that the crisis was over when he said that Indian and Chinese troops had “completed disengagement in most parts of the border”, implying that they had pulled back from most of the areas where they had been engaged in an eyeball to eyeball confrontation. However, Indian defence ministry officials say there has been no change in the ground situation. The Chinese have pulled back from the Galwan Valley and Patrol Post 15, but not from the Gogra and Hot Springs region. And the biggest bone of contention—on which commander-level talks between the two militaries have been deadlocked—is the Chinese military presence between Fingers 5 and 8 of Pangong Lake, which the Chinese People’s Liberation Army (PLA) have refused to withdraw. 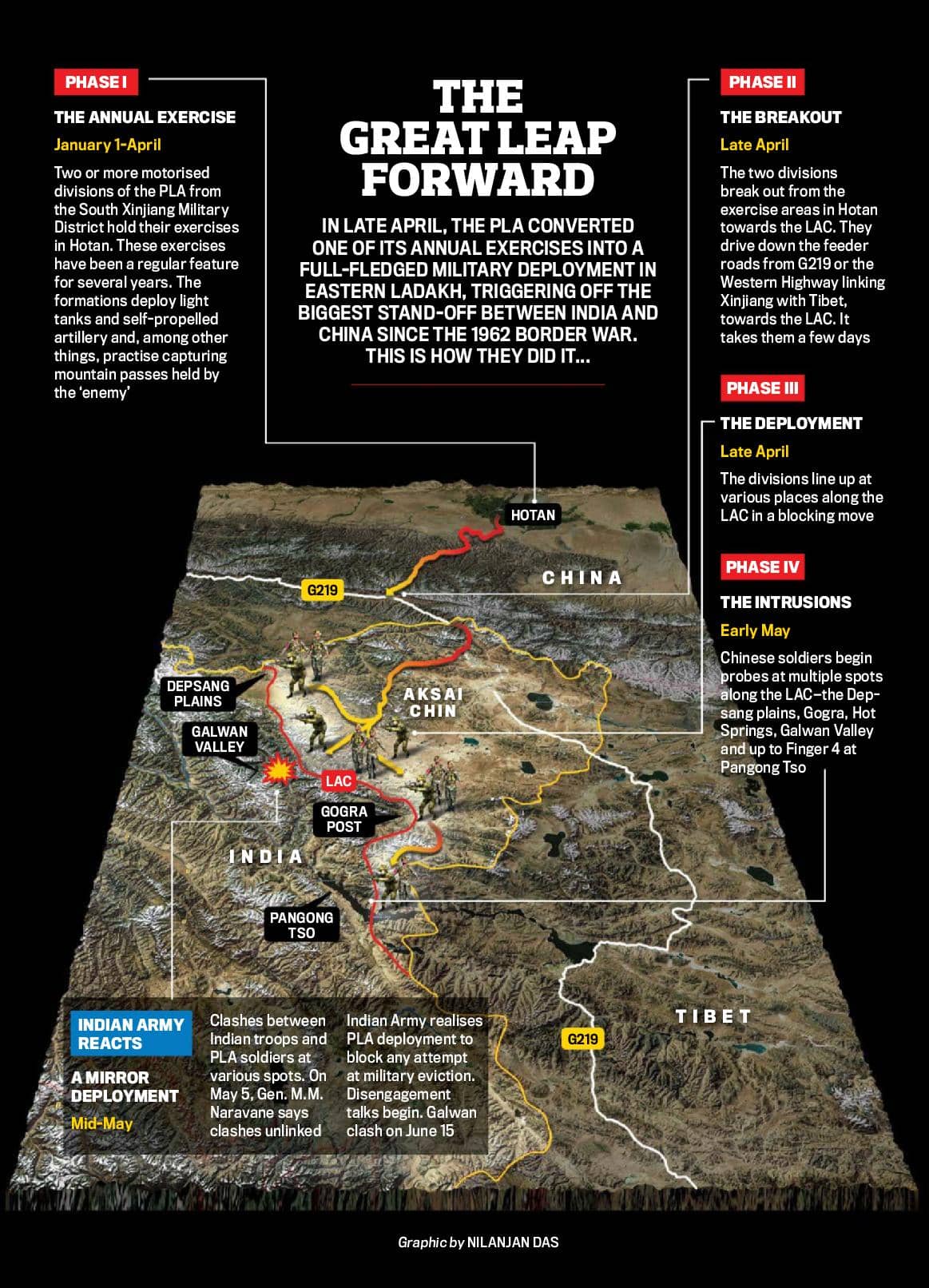 Meanwhile, New Delhi has been pulling all the levers— diplomatic, economic and political—to get the Chinese to withdraw and restore the ground position to what it was before May 5. It has invoked the support of like-minded countries such as the United States, Australia and Japan— conducting a naval drill with the USS Nimitz carrier strike group on July 21, deploying the Indian Navy in the Indian Ocean, through which China’s energy lines flow—and imposed economic sanctions, such as banning Chinese smartphone apps from the Indian market. Regardless of the immediate outcome, India and China are looking at the biggest reset in their relationship in over three decades—since Rajiv Gandhi’s 1988 visit to Beijing, where the two countries set up a joint working group to seek a solution to the boundary question. The rearrangement comes about because recent events have made New Delhi realise that China’s brinkmanship in eastern Ladakh was not disconnected from events across its periphery—from Taiwan to the South China Sea.

Regardless of the stream of mealy-mouthed diplomatese being issued by Beijing, the fact remains that Chinese belligerence began with a massive military mobilisation in late April; ironically, the 70th anniversary of the establishment of diplomatic ties between the two countries. This military mobilisation along the 840-km stretch of the Line of Actual Control (LAC) in eastern Ladakh could not have been possible without the explicit approval of the chairman of the Central Military Commission, the first Chinese president to appear publicly in military uniform—Xi Jinping. Indian intelligence sources point to a surge in the number of VVIP flights to China’s joint battle command center—the PLA’s nerve center 20 km northwest of Beijing—in early June. This, they say, happening around the time of the stand-offs strongly suggests that Xi intended the border incidents to start after the third session of the National People’s Congress, China’s Parliament, ended in late May. 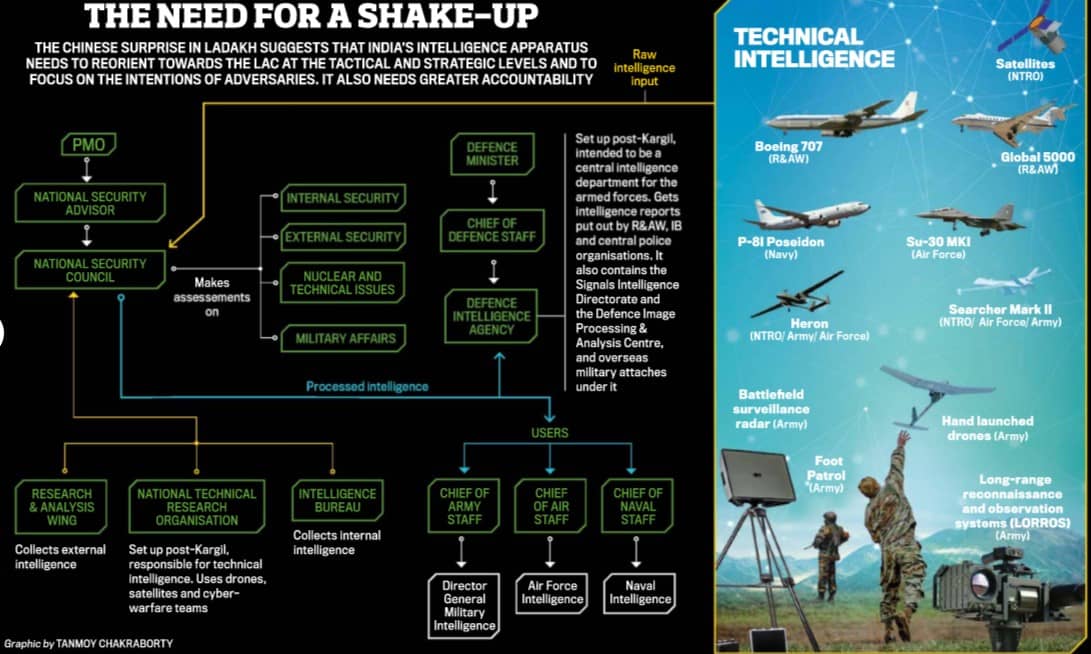 HOW THE PLA GAME PLAN UNFOLDED

In late April, as India’s national lockdown approached its second month, the PLA was engaged in mock wargames on the Tibetan plateau. For several years, China had been exposing its troops to the harsh realities of warfare on the high-altitude Tibetan plateau, at over 15,000 feet. Thinner air means that fighter aircraft cannot fly with full fuel and weapon loads, and artillery shells follow trajectories different from those in the plains.