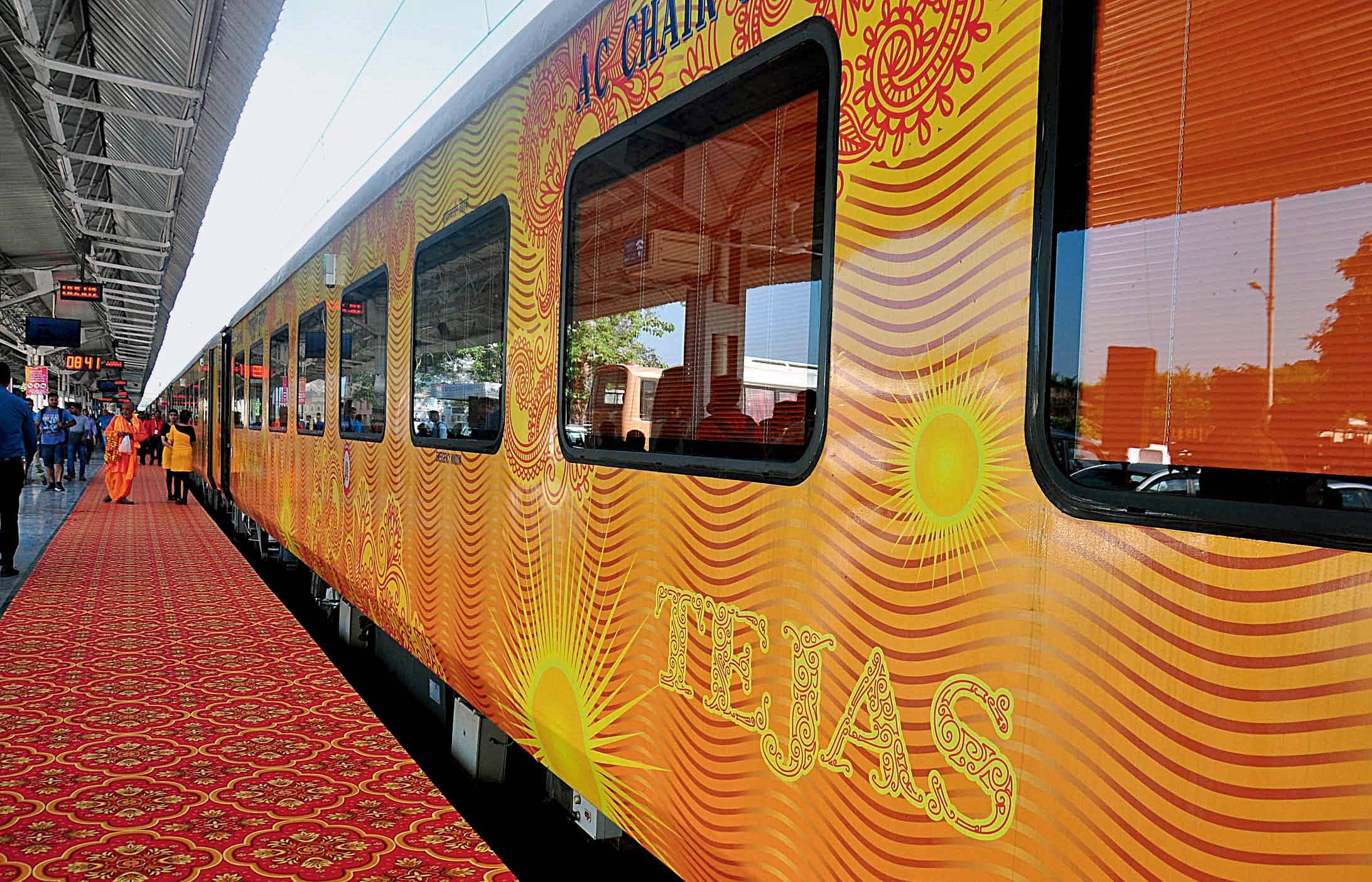 A CASH-STRAPPED RAILWAYS RESTRUCTURES ITS BOARD AND EYES PRIVATE CAPITAL TO REVIVE ITS FORTUNES. ITS TURNAROUND, THOUGH, WILL REQUIRE FAST-PACED AND CONTINUING REFORMS

On September 3, the Union government put into effect a historic decision taken last December towards the much-awaited corporatization of Indian Railways. The Appointments Committee of the Cabinet formally reconstituted the Railway Board, the 165-year-old organization’s apex decision-making body, appointing chairman Vinod Kumar Yadav as the board’s first CEO. The 114-year-old, eight-member board, which governs the public transporter, was replaced by a new one that has four members, with clearly defined roles of handling infrastructure, rolling stock, finance, and operations. They are led by CEO Yadav, who will be responsible for human resources. Unlike the chairman, who was a first among equals, the board’s CEO has powers to overrule members and take decisions should consensus elude any matter.

The board’s new corporate structure is a critical part of reforms undertaken by the Piyush Goyalled railways ministry to make the Indian Railways a modern, efficient and profitable public mover. The restructuring is on the lines of railways’ peers in Europe and the US. Goyal’s other bold move of transforming the railways by infusing private capital is also being keenly watched. On July 1, his ministry invited requests for qualifications (RFQs) from investors to not just design, build, finance, and operate private passenger trains but also to own them. Since the nationalization of railways in 1951, passenger trains had been a government monopoly. In October 2019, as a pilot project, the railways allowed its subsidiary IRCTC (Indian Railway Catering and Tourism Corporation) to own the Tejas Express train and have private operators run it on the New Delhi-Lucknow route. But the concept achieved limited success. Now, the proposal for passenger trains both operated and owned by private players promises to be a game-changer.

Towards this, top railways officials held their second round of virtual meetings with the prospective investors on August 13. According to the RFQ document, 151 private passenger trains are planned on 109 routes (slotted into 12 clusters) across the country. Investors will have market freedom to not only set fares but also generate additional revenue from, say, letting out space for advertisements. If all goes according to plan, the first batch of 12 private trains is expected to start running by March 2023, and by end-2027, all 151 trains will be on the tracks. The operators, who will be selected through a bidding process, will be allowed to run trains—with a minimum of 16 coaches—for a period of 35 years. The private trains will give direct competition to the 2,800 express and mail trains run by the railways.

The move couldn’t have come at a more critical juncture. Indian Railways, the world’s fourth-largest rail network that runs 13,523 trains and ferries over 23 million people every day, is severely cash-strapped. Passenger business is a loss-making vertical for the railways. On average, the railways meet about 57 percent of its operational costs through the sale of passenger tickets. The rest is cross-subsidized through earnings from freight. Last year, the government said the railways would need Rs 50 lakh crore over the next decade to upgrade its creaking infrastructure.

The staggering sum is double the government’s total expenditure across all sectors at present and cannot be sourced from the exchequer alone—private capital is desperately needed. Indian Railways is showing considerable flexibility to attract this investment, which will open up capital for infrastructure upgrades and running more passenger trains. After the first round of pre-application meetings with the prospective investors on July 21, it eased the norms in the bid document to allow operators to lease trains instead of mandatory purchase of locomotives and coaches, removed the cap on bidding in a maximum of three clusters and also rationalised fee structures.