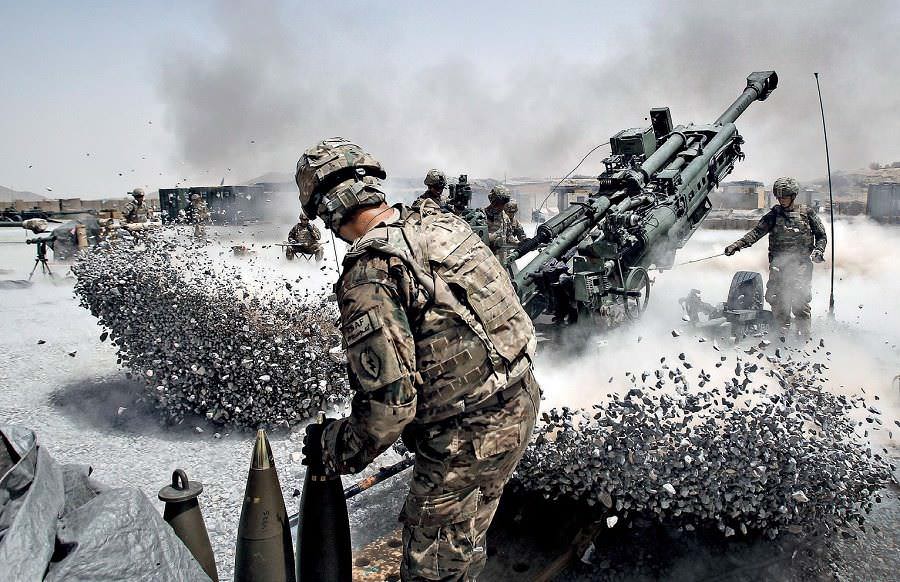 On the evening of October 28, terrorists struck at the Indian army in the Machchal sector in Kupwara district. They beheaded a soldier, carrying his head across into Pakistan-occupied Kashmir. The Indian army vowed an “appropriate response”. Retaliation came but not like the September 29 surgical strike carried out by Para-SF operators on multiple terrorist camps across the LoC. The following day, the army moved seven FH-77B Bofors howitzers near the LoC. The guns were fired in pistol mode or in a flat trajectory at the targets nearly two kilometres across the border. Seventeen Pakistani bunkers were destroyed in the fire assault which the army claims killed 20 Pakistani soldiers. Artillery had once again proved its lethality. It sent a message without crossing the LoC.

On November 15, the Cabinet Committee on Security (CCS) chaired by PM Narendra Modi cleared the army’s proposal to import 140 M777 howitzers from the US. The $700 million contract is likely to be signed soon, most likely during an upcoming visit of US defence secretary Ashton Carter. It will be India’s first purchase of artillery in 30 years since the Union ministry of defence (MoD) signed a $1.4 billion contract for buying 410 howitzers from AB Bofors of Sweden in 1986.

The three-decade gap is the longest for the induction of any vital equipment in the Indian armed forces. “We now have three different types of artillery guns under acquisition,” defence minister Manohar Parrikar told an audience at a book launch in New Delhi on November 10.

In June, the MoD approved production of 114 ‘Dhanush’ howitzers built by the Ordnance Factory Board (OFB) using FH-77B technology. The first six of these howitzers have been inducted and are now deployed in Siachen and Rajasthan. Their inertial navigation systems, muzzle velocity radars, automatic gun sighting systems and auto-laying systems make them the most modern howitzers in the army.

This year, close to 80 per cent of the army’s Rs 2,153 crore capital budget, set aside for the purchase of new weapons and equipment, is likely to go to funding artillery programmes. Over the next decade, an influx of new howitzers, Brahmos missiles, radars, tow trucks and rocket systems worth over Rs 50,000 crore, will transform the army’s ability to influence conflict outcomes. Each of these 155 mm guns will be able to lob a 40 kg high explosive shell to distances between 30 and 38 km to devastate tanks, bunkers and troop concentrations.