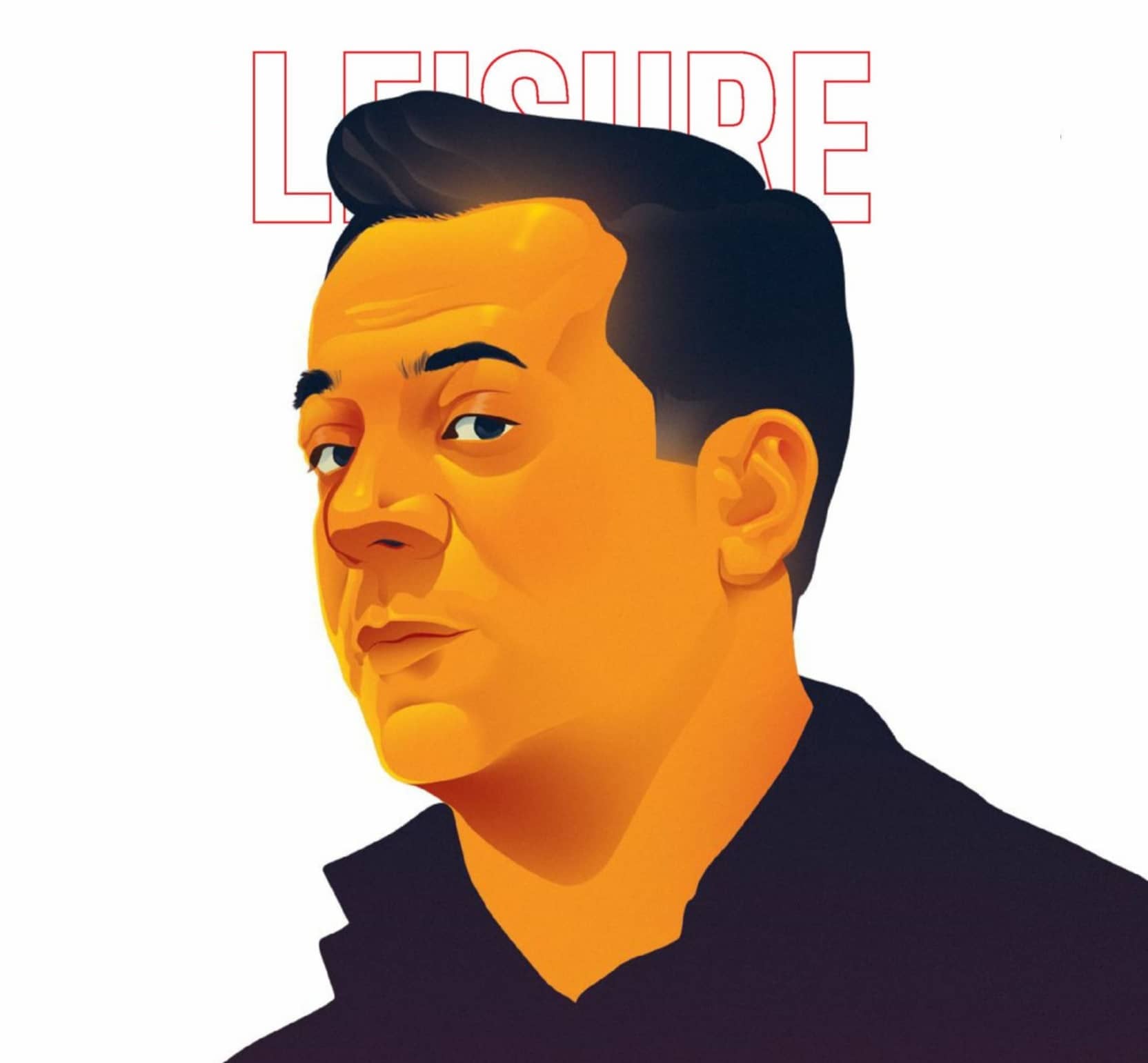 In his new book, Tell Her Everything, author MIRZA WAHEED explores the complex nature of morality

Having worked in various Indian cities after leaving his hometown, Srinagar, the writer Mirza Waheed moved to London a couple of decades ago to work for the BBC World Service. It was, as immigration goes, a painless transition. Working at the World Service’s famous Bush House headquarters, a heritage building that housed, at one point or another, the likes of George Orwell, V.S. Naipaul, Derek Walcott and countless others, Waheed’s London was cosmopolitan, almost absurdly polyglot, a plausible world capital. “I loved the town,” he says as his slightly dishevelled figure beamed in from his London flat on a smartphone screen. He flipped this experience to write of the altogether unhappier early years in London experienced by Dr K, the protagonist of Waheed’s new novel (his third), Tell Her Everything.

Dr K, the echoes of Kafka and Coetzee not accidental, we find out is Kaiser Shah of Saharanpur, a “typical South Asian man”, Waheed says, on the make. He immigrates, first to England and then an unnamed country in the Arabian Gulf to make the sort of money he cannot in India, to transcend his class to forge a future of material comfort for himself and his family. As with so many economic migrants from India, Waheed says, the doctor has had it “drummed into him with a militant fervour” by his parents, accustomed to economic precarity, that he has to “improve his lot, to better himself”.