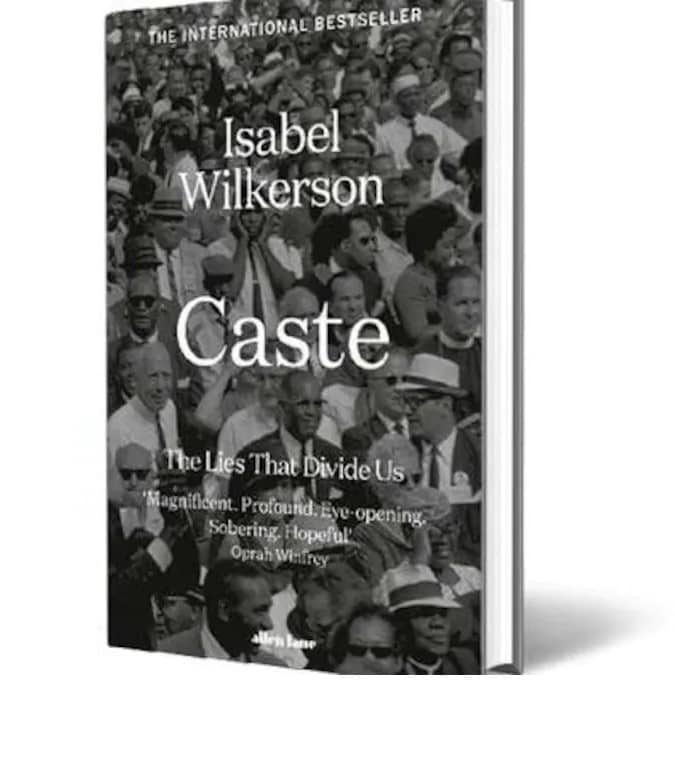 Termed an “instant American classic” by The New York Times, Isabel Wilkerson’s thorny book is not the first to use “caste” to probe America’s racial ills. A European word popularised in India by the Portuguese, “caste” has often featured in explanations of “race”, including in American Dilemma, a reputed 1944 book by Gunnar Myrdal, the Swedish author better known in India for his 1968 study, Asian Drama.

Connoting a pyramid, hierarchy, ranking and, above all, domination over the bottom layer, “caste” elicits American realities better, in Wilkerson’s view, than “race”. In her words, “Race is the frontman of caste.” While “caste is fixed and rigid, race is fluid and superficial, subject to periodic redefinition”.

African-Americans in the US, as also Asian and Latino immigrants, varying from one another in hue and bloodline, have received distinct places in the American caste system. Wilkerson recalls an unnamed Japanese novelist’s century-old comment: “It was a single apostrophe that stood between rejection and citizenship for a Japanese Ohara versus an Irish O’Hara.”

“New immigrants learn to distance themselves from those in the basement,” Wilkerson says—even when these newcomers had obtained long-term American entry on the back of tough Black struggles. She adds: “As the middle castes pressed for admittance to the rungs above them, what was consistent was the absolute exclusion of the ‘polluting’ lowest caste”— the African-Americans, presently forming 13.4 per cent of the population. By 2042, Whites in the US, currently at 60.1 per cent, are expected to become a minority. But the dominant caste would remain a majority if groups from the US’s Asian and Latino segments (currently adding up to 5.9 and 18.5 per cent, respectively) can identify with Whites. Their enthusiasm for Trump suggests that many Indian Americans want such an elevation.