Long Before India’s Most Wanted Chased ‘India's Osama’, The Filmi Terrorist Had Given Up His Over-the-top Antics For A Grittier Menace

The first time I heard the word “extremist”, a cinematic supervillain was about to launch bomb attacks across the country. The goggle-eyed Mogambo promised terror of such magnitude that people leaving their houses in the morning would wonder if they would return. “These guys are like extremists,” an adult watching Mr India (1987) with us said, sadly. 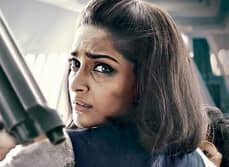 Today, it’s amusing to think about the word being used in such a context, given how grounded our current filmic depictions of terrorism or fundamentalism are. This is not to belittle Mr India, a personal favourite, but to point out that Mogambo is from a tradition of gloriously exaggerated antagonists (Javed Akhtar, who co-scripted the film, cited the influence of the Urdu pulp writer Ibn-e Safi). He wasn’t rooted in the real politics of the time. 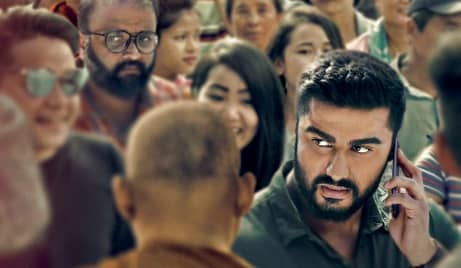