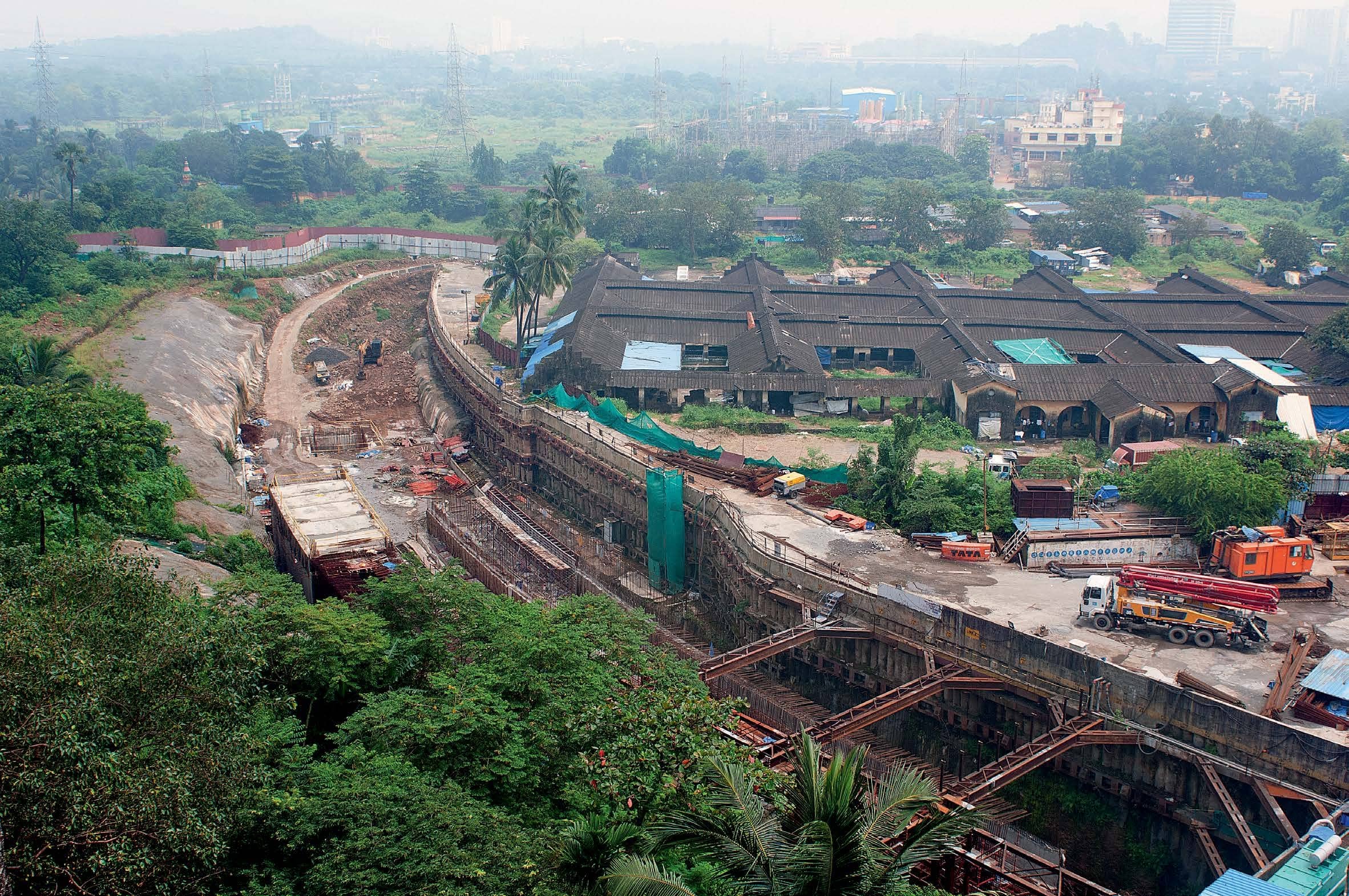 On October 11, Maharashtra chief minister Uddhav Thackeray announced that his government had issued an order to relocate the controversial metro car shed from the current site in Aarey Milk Colony, part of a 1,800 acre suburban jungle, to Kanjurmarg some 7.5 km away.

Thackeray’s decision is in sync with his political stand to not have the car shed in Aarey, the city’s largest green belt, often referred to as the lungs of Mumbai. In doing this, he has also overruled the recommendation of the four-member committee set up in January to explore the feasibility of relocating the car shed. The committee, headed by additional chief secretary (finance) Manoj Saunik, had concluded that the relocation would cost the exchequer an additional Rs 7,000 crore besides greatly delaying the project.

The Aarey car shed project had created an uproar among environmentalists a year ago when the then state government, led by the BJP’s Devendra Fadnavis, had allowed the MMRCL (Mumbai Metro Rail Corporation Ltd), a special purpose vehicle for the metro works, to fell 2,135 trees overnight to construct the car shed. The Bombay High Court had dismissed a petition challenging the mandatory go-ahead given by the Brihanmumbai Municipal Corporation (BMC) Tree Authority to cut the trees. The activists had protested the decision, saying it would destroy the city’s green lungs and launched a campaign called ‘Save Aarey’ that received support across the country. The Supreme Court, too, later refused to declare the area an ecologically sensitive zone.