Aadhaar: The Offer You Can't Refuse 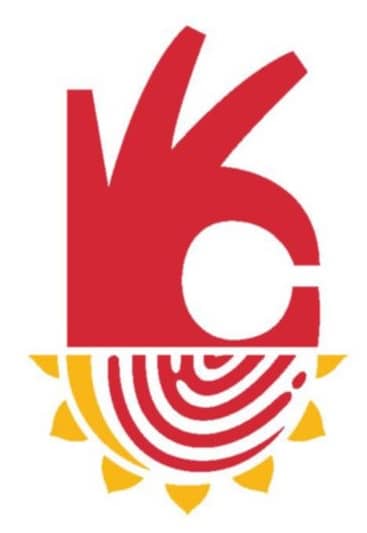 Did you hear a faint whoosh on July 8 in Delhi or Mumbai? That was just a collective sigh of relief across government—and telcos, banks and fintech firms. The Rajya Sabha had passed the Aadhaar Amendment bill.

The bill was drafted after the Supreme Court ruled in September 2018 that Aadhaar could be used for government schemes, but not by the private sector. When it failed the floor test in the Rajya Sabha in January 2019, an ordinance was issued to allow banks and telcos to use Aadhaar. That ordinance would have lapsed by September 2019.

Now, the Aadhaar and Other Laws (Amendment) Bill, 2019, will allow banks and telcos the ‘voluntary’ use of the 12-digit number as a form of identity proof for customers.

Why do telcos and banks love Aadhaar? It lets them quickly and cheaply authenticate customers. No checking documents or visiting homes. KYC (know your customer) verification in a snap.

Reliance Jio acquired 330 million subscribers in three years. Such rapid customer acquisition would have been tough without biometric e-KYC. NGOs and others in micro-credit and financial inclusion, too, are dependent on quick KYC. Instant authentication is any service provider’s dream.