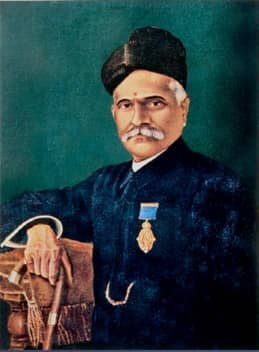 In Reena Mohan’s 1992 documentary about Kamlabai Gokhale, there’s a moment when the remarkably lively nonagenarian actor remembers Dadasaheb Phalke, the father of Indian cinema, whose 1913 mythological Mohini Bhasmasur made Gokhale one of the first Indian women to appear on the screen. Her gaze settles contentedly on an image she has clearly held in her mind for nearly 80 years. “Black sherwani, pagri on his head, spectacles,” she says. “He was like someone in a Ravi Varma painting. It made you happy to see him.”

Raja Ravi Varma may well be the only Indian artist to have achieved such instant recall and retained it for a century and a half. Born in 1848 into a family close to the Travancore royals, he was already a household name in Gokhale’s turn-of-the-century childhood. Starting as a portraitist to princes, Varma’s printing press made his work wildly popular in reproduction. His chromolithographs of Hindu deities and his scenes from the epics and myths became calendar art and advertisements. Millions were happy to see them. 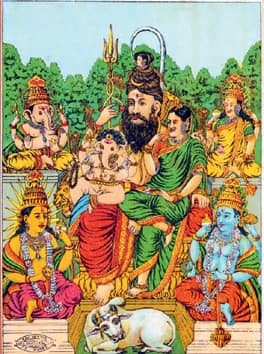 On April 29 this year, Ravi Varma’s 172nd birth anniversary, Google Arts and Culture unveiled a massive digital retrospective of his work, with over 700 images and videos. Although many of these were already online, the Google exhibit offers higher resolution images and new kinds of access by grouping work from across museums into thematic ‘stories’, creating a display that caters to a wide range of visitors. 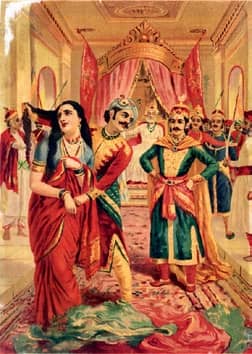