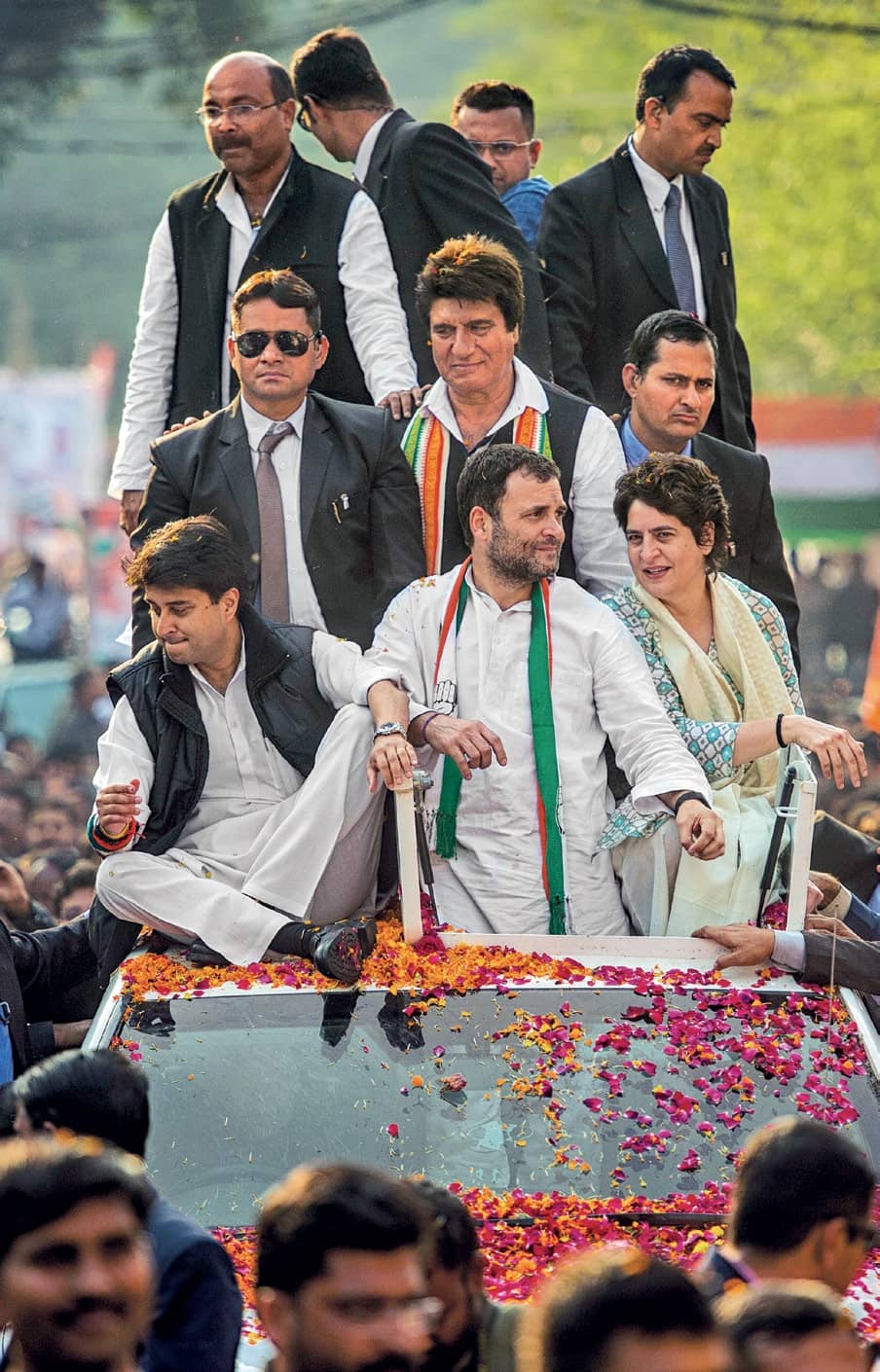 At the entrance of Delhi’s upscale Khan Market, which, according to Prime Minister Narendra Modi, is the epicentre of all the political and intellectual forces out to demolish his image, a large hoarding of Congress president Rahul Gandhi stares out at you. It displays the NYAY message, the Congress’s minimum income guarantee scheme launched on April 2, nine days before the first phase of the 2019 general election. Through NYAY, the party promised to deposit Rs 72,000 annually in the bank accounts of the poorest 20 per cent of Indian households. In that context, the positioning of the NYAY hoarding at Khan Market— frequented by Delhi’s uber rich—seemed a perplexing decision. In fact, several Congress leaders opposed putting up the hoarding in posh localities of Delhi, as NYAY was perceived to be a populist measure by the country’s upwardly mobile middle class and the rich. There was a fear that higher taxes would be imposed to fund NYAY.

Yet, the Congress brass overruled such apprehension and the cash-starved party paid a hefty amount to put it up in the hope that it would create a buzz. “A senior Rajya Sabha member felt that as ‘thought leaders’ and journalists often visit the market, the hoarding will become a talking point among them and eventually influence the larger narrative,” says a Congress leader who did not want to be identified. The incident was a shining example of the party’s disorienting campaign, based mostly on far-fetched inferences. So it’s not surprising that 24 hours before the election results were declared, the party’s data cell convinced Rahul that the NDA would not cross 230 seats and the Congress think-tank assumed that the regional parties of Andhra Pradesh and Telangana—the Telugu Desam Party (TDP), the Yuvajana Shramika Raithu Congress (YSRC) and the Telangana Rashtra Samithi (TRS)—would join the United Progressive Alliance (UPA).